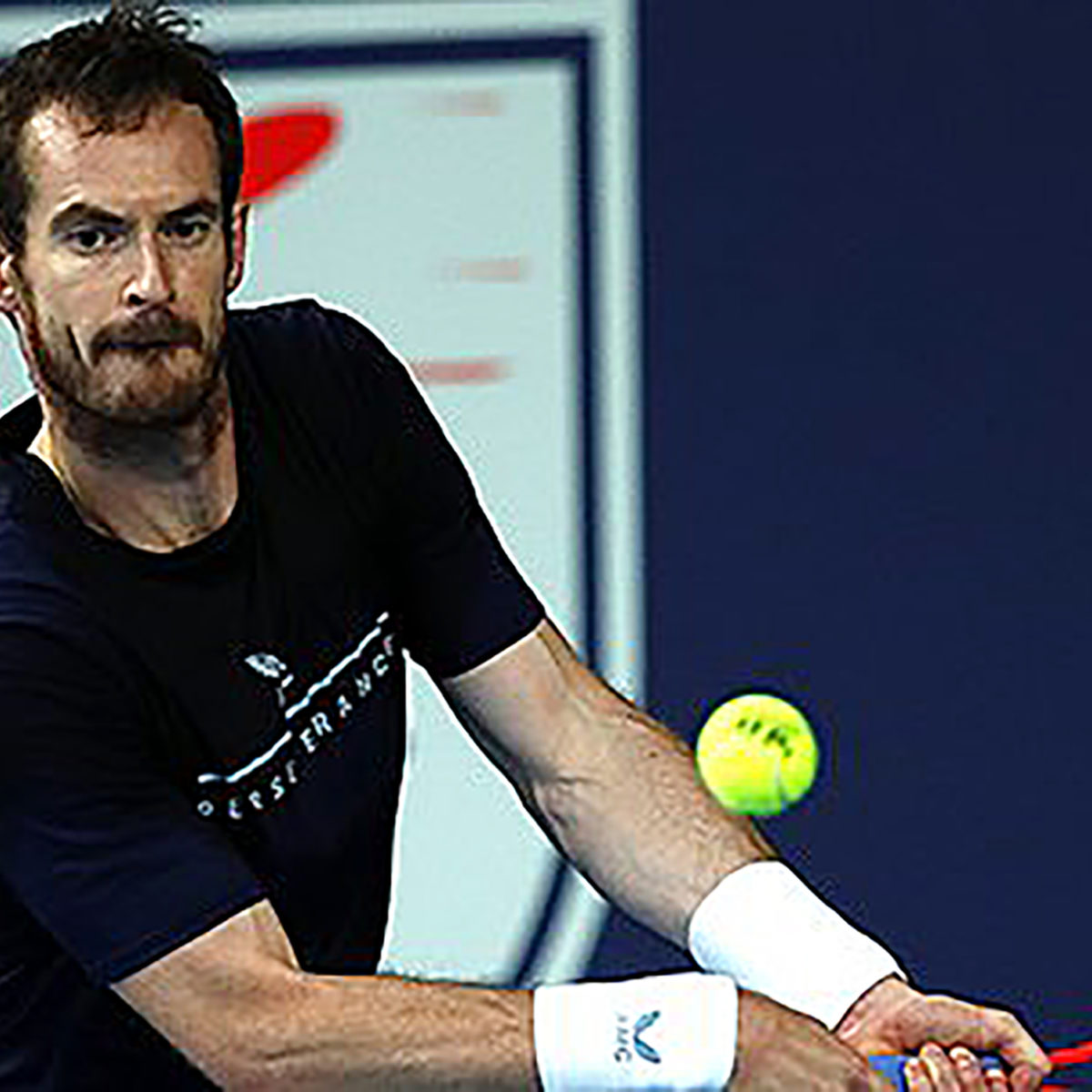 Andy Murray may be having serious doubts about the wisdom of cramming much of an ATP season into a frantic autumn time slot as tennis tries to re-start after the COVID-19 lockdown,.

The Scot, who lost a Saturday semi-final in the Battle of the Brits exhibition in London, said that two Grand Slams and two Masters tournaments to be held in a month-and-a-half time frame will surely be an impossibility for players.

Even discounting many international travel bans currently in effect, the 33-year-old is having second thoughts about the wisdom of the plans which would see players start on one side of the Atlantic and end up in Europe by mid-September. .

ATP play is due to begin on August 14 in Washington, followed by Cincinnati, the US Open, Madrid, Rome and the French Open, with Paris hoping to start on September 27.

“It’s not safe for players to go from the semi-finals or final in New York… and then play in Madrid at altitude on clay when they haven’t competed for a long time,” Murray, who last competed in November, said.

“You’re going to have the potential where a lot of top players are not competing at many of the biggest events.”

The three-time Grand Slam winner also called for changes to the annual ranking system after a shutdown which will have lasted for nearly half a year if it ends on schedule.

“It might be worth looking at a two-year ranking for the time being maybe so that guys who have done well last year and are sort of not really able to defend their points properly aren’t kind of punished.”

Much of the optimistic catch-up plan could become just theoretical if the American leg is affected by the COVID epidemic now raging in the US.