Murray, Nadal off to winning starts at Flushing Meadows 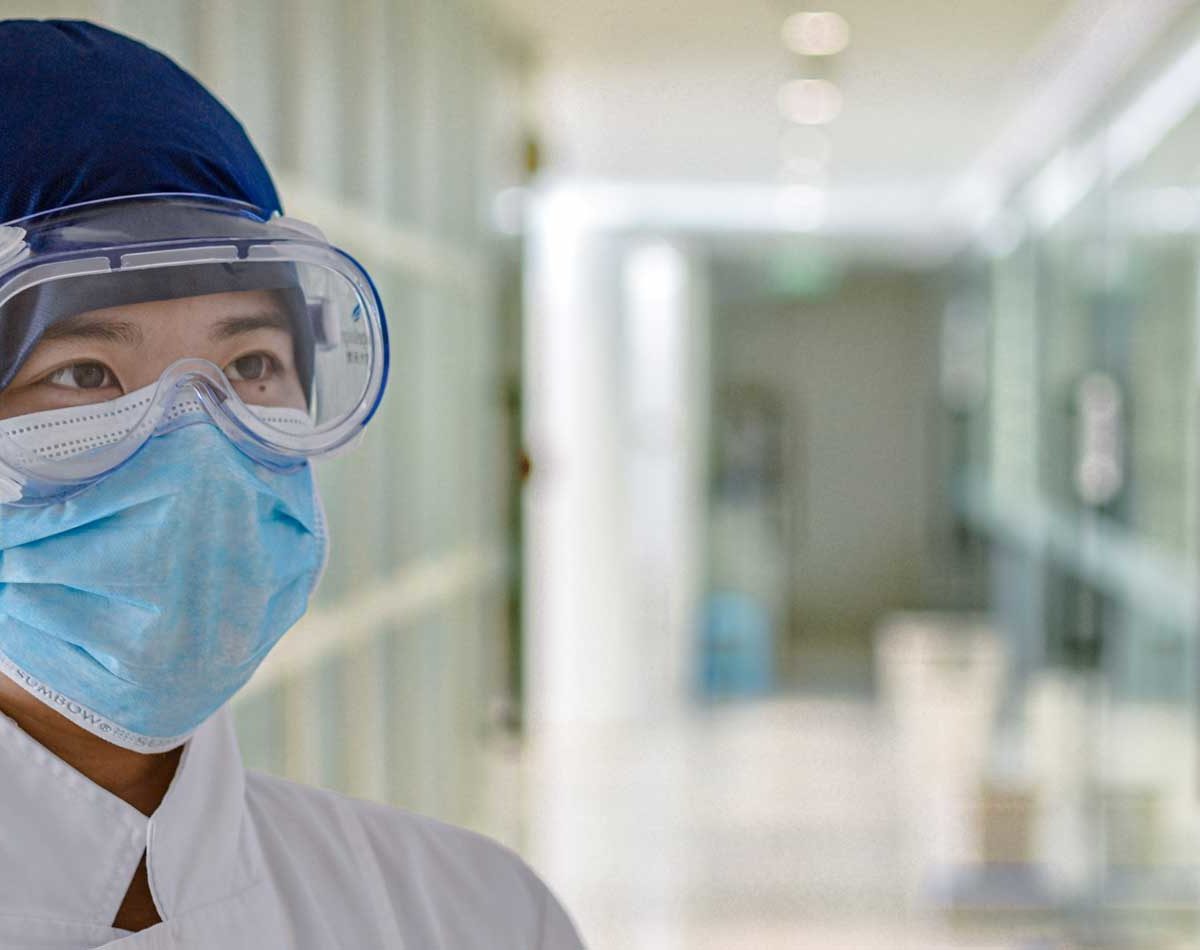 Former World No.1 passes injury test at US Open

Andy Murray marked his return to Grand Slam tennis with a welcome win into the second round, as the former hip injury victim beat James Duckworth  6-7(5), 6-3, 7-5, 6-3 to pass a stern opening test.

The 31-year-old last played at the top level of the game in a 2017 Wimbledon quarter-final, then underwent hip surgery in January in Melbourne.

Top seed Rafael Nadal and 2009 winner Juan Martin del Potro got away to winning starts, with Nadal defeating fellow Spaniard David Ferrer 6-3, 3-4 as the veteran retired with a foot problem in what looked to be his final appearance at a major before retirement. 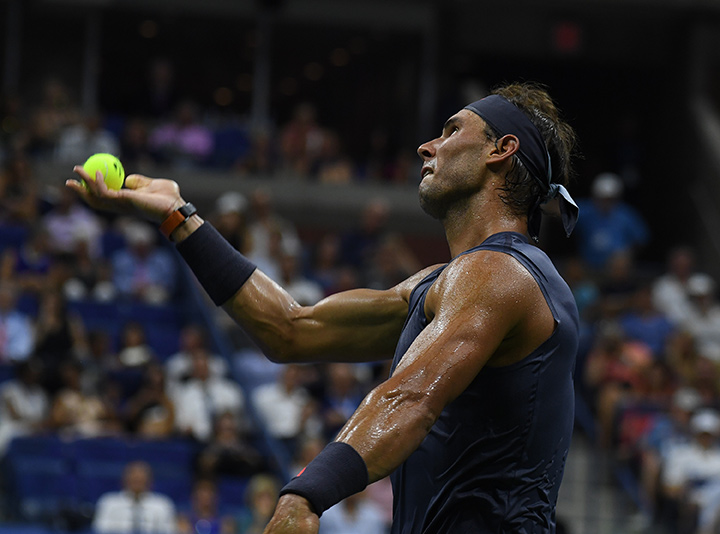 “I have no words for how I feel,” the emotional winner said.

Nadal, the holder and three-time champion, broke early and then asked for a fan to be brought to the steamy court and set up near to his chair en route to his compromised win under the lights in 83 minutes.

“I think it’s broken, I’m so sorry I had to end like this,” Ferrer said before walking off.

Australian Duckworth gave his all in the momentum-shifting first-rounder against Murray by winning the first in a tiebreaker before Murray managed to win the next three to advance.

“I was pumped to be back playing in a slam again,” Murray said. “In tactics, I did well.

“I made some adjustments on return after the first set, a really positive thing.” 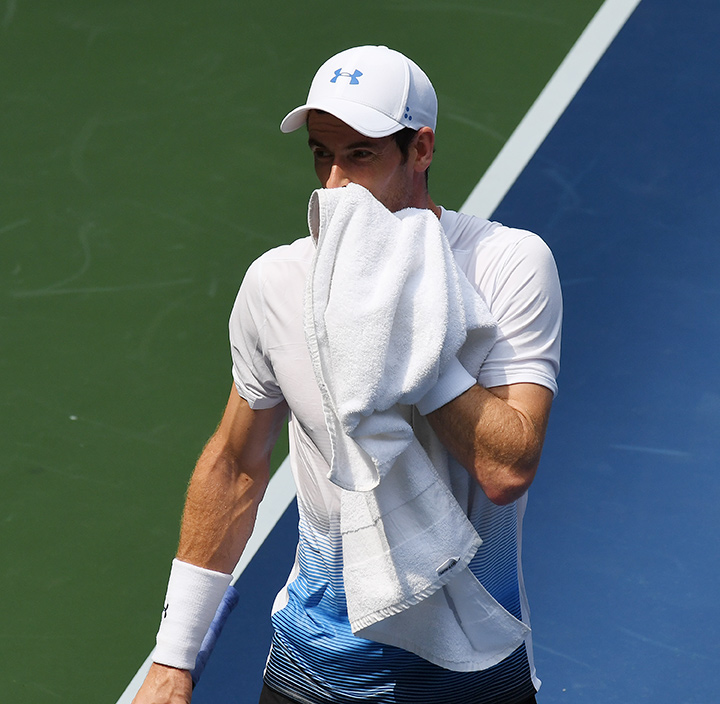 The former New York titleholder said before the start that he did not fancy his winning chances at his first Grand Slam in nearly 14 months.

“I would have been able to train and practise a lot more than what I have done,” Murray said. “I don’t think anything changes after today.” 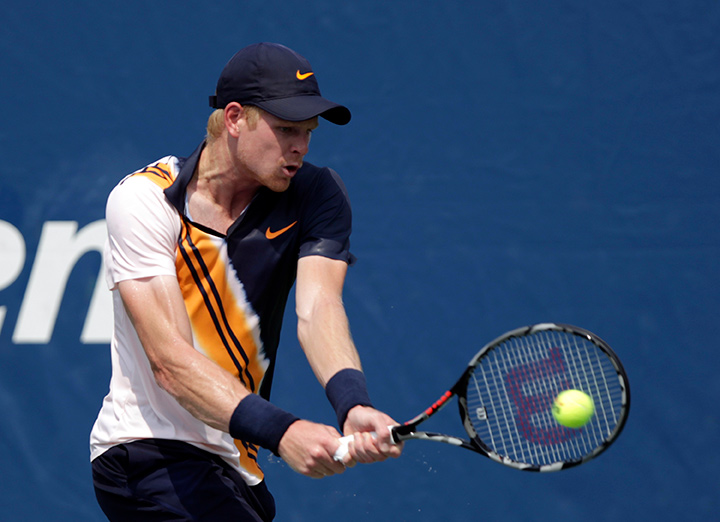 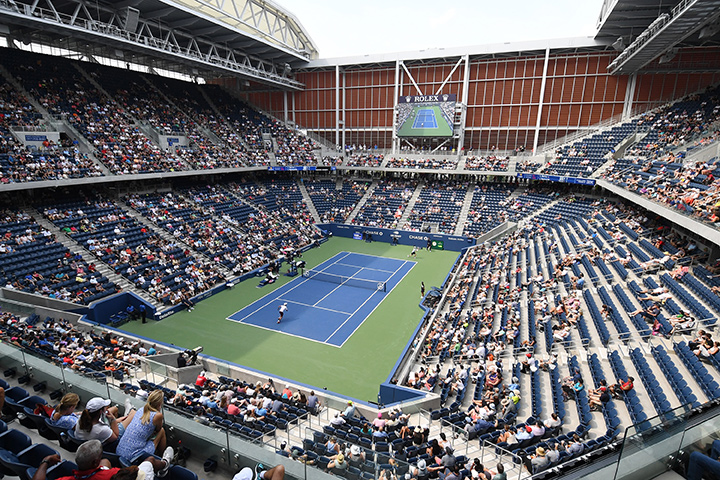 2016 winner Stan Wawrinka, playing on a wild card as he comes back from two knee operations in August a year ago, knocked out slumping eighth seed Grigor Dimitrov 6-3, 6-2, 7-5,

No. 101 Wawrinka is fast making up his ranking after once standing inside the Top five.

“The first time I came here last week, one week ago for practice, seeing, looking around a little bit,” Wawrinka said. “Two years ago was something very special, of course, amazing memories after the final.

“So it was great to come back, that’s for sure.”

Wawrinka also dumped Dimitrov in the Wimbledon first round two months ago.

Wawrinka is playing the Open for the first time since his title win over Novak Djokovic, another comeback player heading back into the elite and ranked sixth. 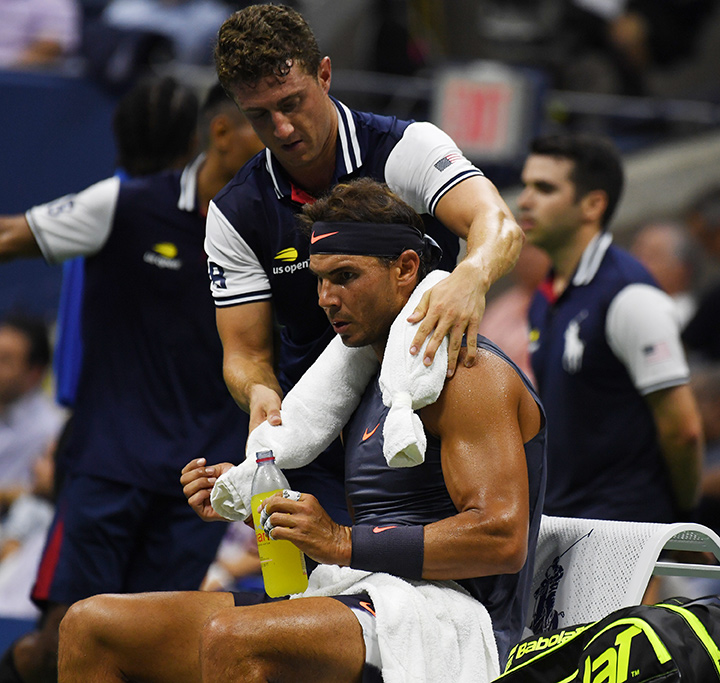 “I’ve gone from from struggling in the match, to competing at really high level. I’m really happy with that.”

Jack Sock turned in a win in front of the home audience to win his first match since mid-May and end a loss streak of eight matches. 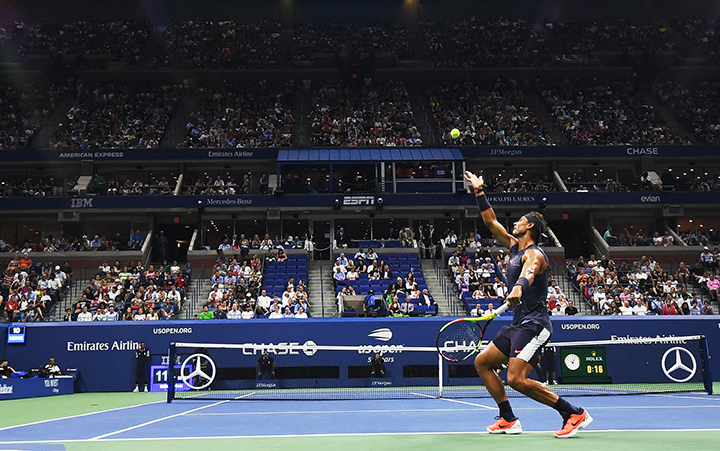 The American dismissed Argentine Guido Andreozzi 6-0, 7-6(4), 6-2, winning the first in 20 minutes and showing that the time had come for a change of fortune.

“I know the level of tennis I can play. It hasn’t shown in every match this year,” Sock said,  “One week it was going to turn and I’m glad it’s at least started here.” 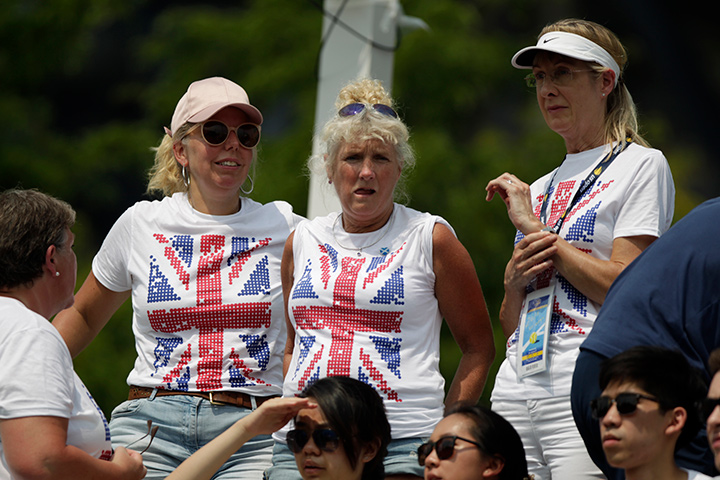 Breakthrough Greek Stefanos Tsitsipas, who lost to Rafael Nadal in the Toronto final this month, began his Open with a 6-3, 7-6(1), 6-4 defeat of Spanish veteran Tommy Robredo.

Ninth seed Dominic Thiem finally ended a losing run of four matches as he defeated Mirza Basic 6-3, 6-1, 6-4 for his first win on cement of the summer after losing is only previous on the surface in Toronto.