Murray: my fitness is fine despite pullout 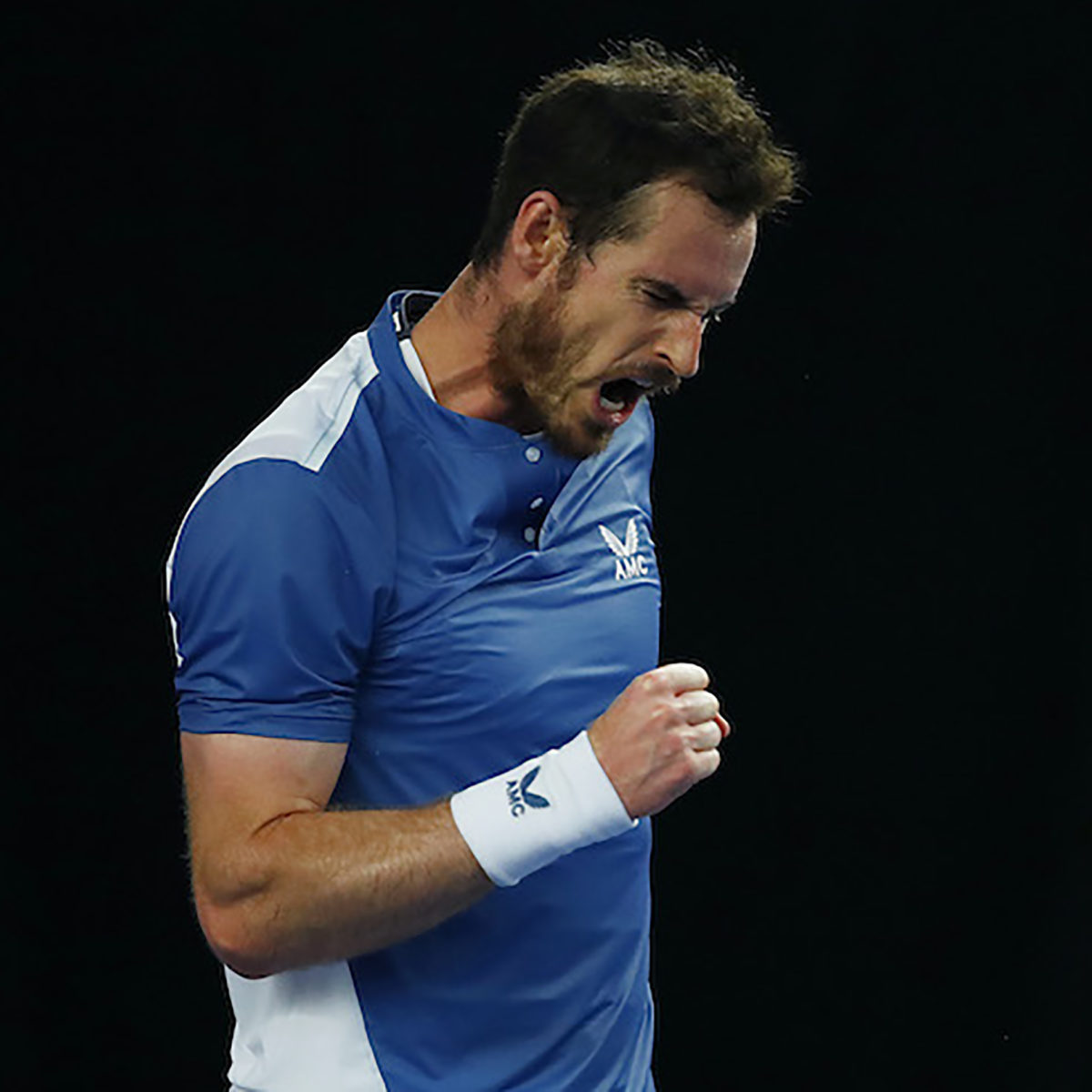 Andy Murray may have ducked out with a withdrawal last weekend in London’s Battle of the Brits exhibition – but the Scot insists that his injury is nothing serious.

As one of the few major players who has made a public commitment to compete in the closed-door, fan-free, health bubble US Open from August 31, the three-time Grand Slam champion may prove particularly valuable to organisers trying to stage a major fortnight in a former COVID-19 hotspot.

Murray, who has had two seasons of hip surgery recovery, played for the first time in more than half a year at the local hit-and-giggle at Roehampton last week.

He withdrew from the third place play off after playing four matches in five days claiming a shin injury. Murray had lost to British No.1 Dan Evans in the semi-final of the event and was set to take on Cam Norrie in the bronze medal decider.

“I’m okay – it’s just that this week is by far the most I’ve done in seven months,” he told London media. “One of the shins has been an issue and it’s a bit sore, so best not to risk it.

Murray is now aiming his season towards the Open, with ATP tennis resuming in mid-August in Washington, capital of the country responsible for one quarter (more than 125,000 and counting) of all worldwide virus deaths.