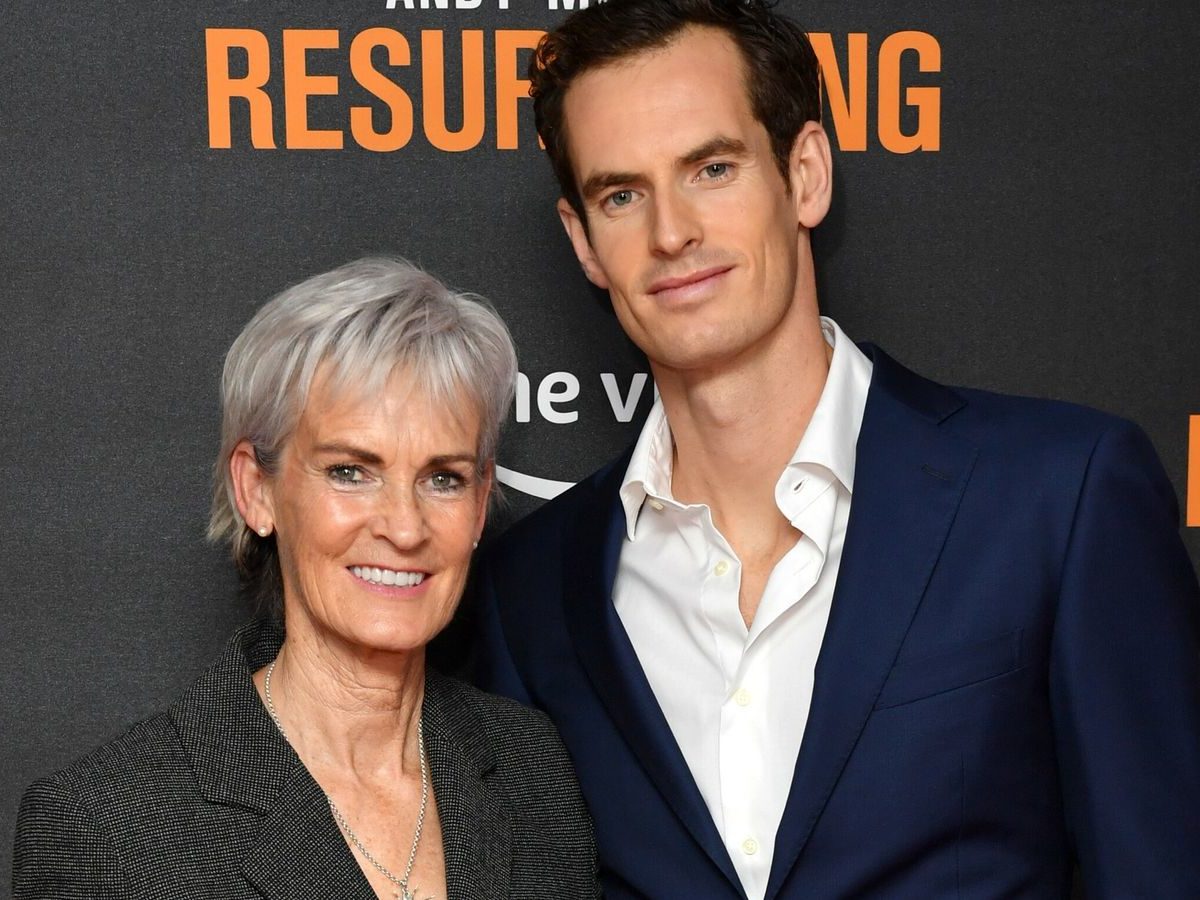 Andy Murray’s mother Judy has won an eight-year planning battle to build a £40m tennis and golf complex on contested green belt land in Scotland – a complex she wants to stand as a fitting legacy for her tennis playing sons.

The Scottish government overturned a previous ruling by the local Stirling council this week that had rejected the plans after more than 1,000 objections.

Opponents argued that the complex – which is to include a Murray Museum, a 19 luxury homes, an 18-hole golf course and a four-star hotel – would destroy the landscape.

Mrs Murray welcomed the decision. “We passionately believe that what we will create will not only serve as a legacy to the achievements of Jamie and Andy, but will be an important community asset that allows people of all ages, abilities and backgrounds to enjoy for generations to come,” she said.

Local campaigners and community councillors have vowed to continue their fight to stop the project with Scottish Green MSP Mark Ruskell saying the decision had left him “gutted”.

“This is a decision that will destroy the historic landscape that has existed for centuries,” he said.

“This has taken eight years to get to the grant of planning in principle, which is only a step along the way. This has a long way to go yet,” said council chairman David Prescott.