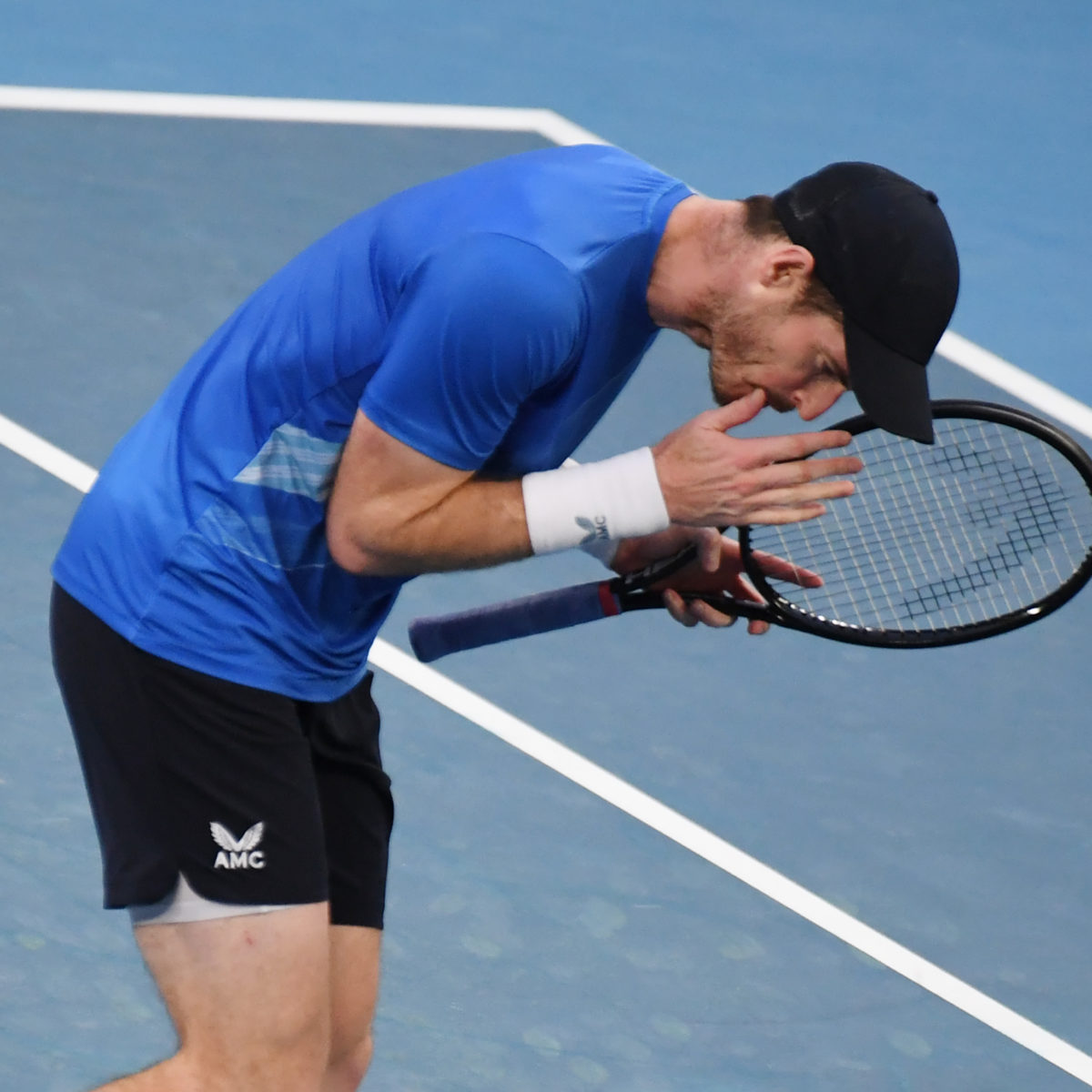 Andy Murray limped out in the first round of the ATP Montreal Masters on Tuesday, a 6-1, 6-3 victim of American Taylor Fritz.

Murray made his return to the country seven years after his last appearance, but did not stay long with his loss in 89 minutes.

Fritz emerged the winner from the first-time meeting expressing his respect for his VIP opponent.

“It’s an honour to  be on court with Andy,” he said. “He’s been dominating since before I came onto the Tour.”

American Fritz notched his first career victory north of the border after losing his first three.

Murray lost in a Canadian first round for only the third time.