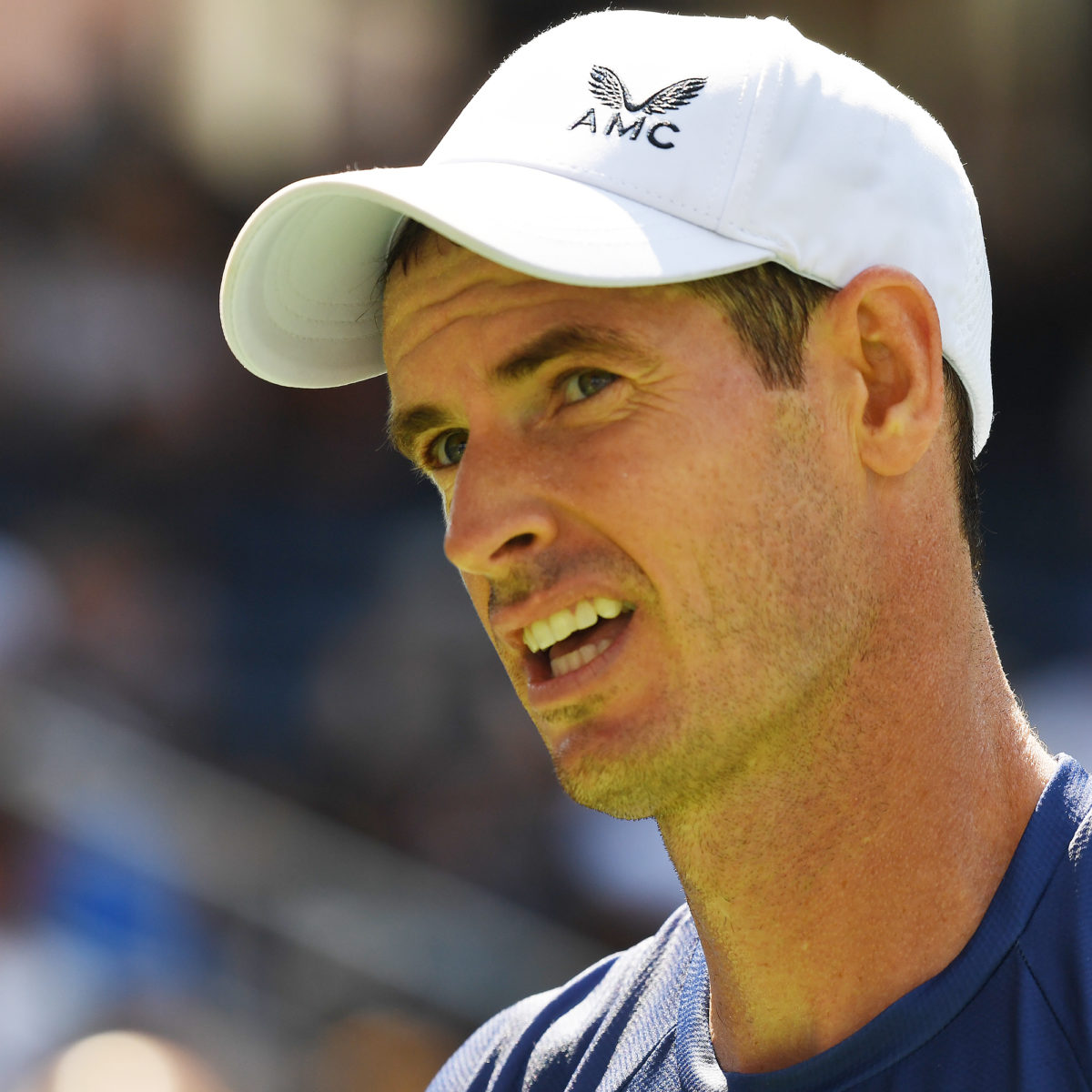 Andy Murray produced a massive 29 unforced errors on Thursday to limp out in the second round of the Swiss Indoors a 6-3, 6-2 loser to Roberto Bautista Agut.

The Scot heads into the final week of the regular ATP season from Monday at Paris Bercy after coming and going in the Swiss border city for the second time in 17 years.

His only other appearance in the hometown of Roger Federer came in 2005, when he reached the quarter-finals.

The decidedly listless Scot was able to convert on one of his eight break points while losing four serves to his Spanish opponent seeded sixth at the St Jakobshalle.

Of his unforced errors, 19 came on the forehand side. while his opponent limited himself to a mere 11.

RBA reached his fourth quarter-final here in just under an hour and three-quarters; he is one of three Spaniards remaining at the quarter-final stage.

Murray, 26-18 this season, managed just one game in their last meeting in January in Doha, one of the heaviest defeats from nearly 1,000 career matches played.