Murray may step down a level to get match fit 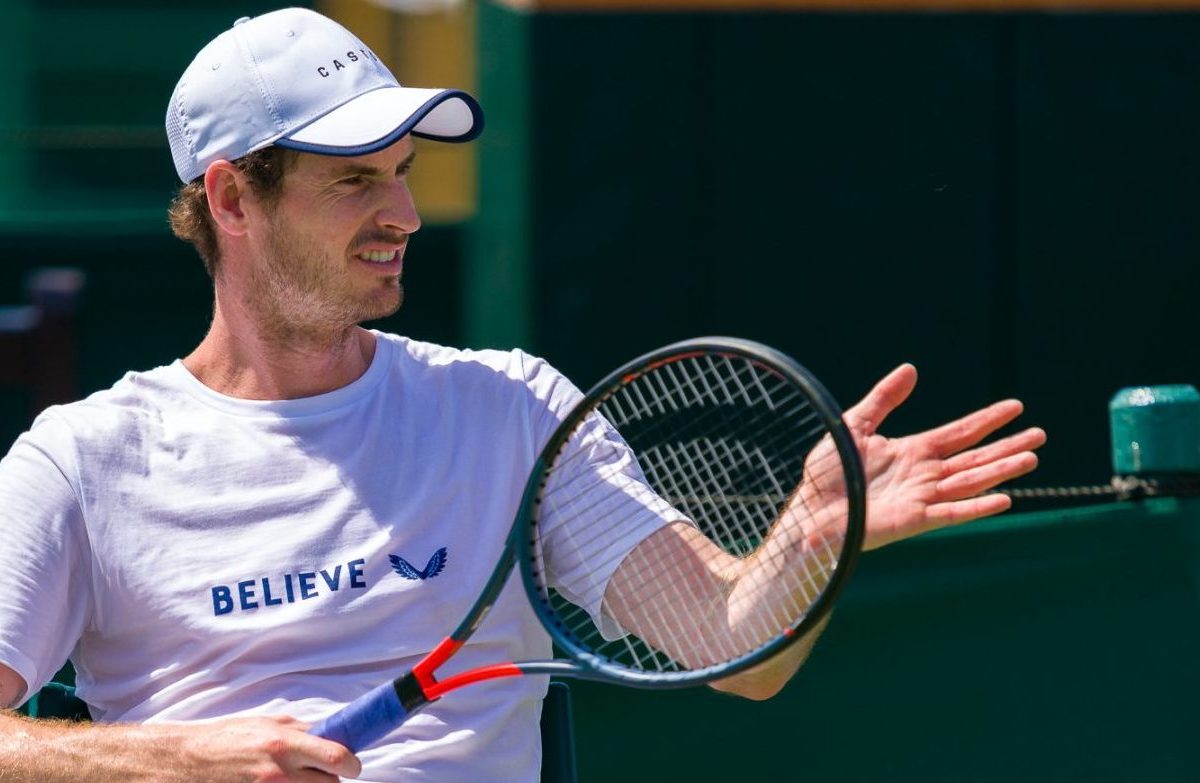 Andy Murray has admitted he may have to play a level down in order to get much-needed match practice after he was beaten in straight sets by Tennys Sandgren in the first round of the Winston-Salem Open in North Carolina.

The former World No.1, who is continuing the long rehab road after after hip surgery earlier this year, lost 7-6 (10-8) 7-5 to the world number 73 in a rain-delayed match at Wake Forest University.

“I’m quite aware of where I’m at just now and what my level is,” Murray said after the loss.

“It’s competitive at this level but it needs to be better – maybe I need play a level down to get some matches and build my game up a little bit before I start playing on the Tour again.”

Fans had to wait five hours for the match to start as rain and thunder and lightning hit the region.

Once it did start, Tennessee native Sandgren proved too strong for the Brit, who lost 6-4 6-4 to Richard Gasquet at the Cincinnati event last week.

Murray struggled after losing the first set, then broke back twice to level the second set at 5-5, but hit a forehand into the net in the 11th game to hand the American the win.

“Some things were a bit better today,” Murray added. “I was hitting the ball a bit cleaner than I did in Cincinnati. I feel like I moved fairly well to some drop shots, which maybe last week I wasn’t running to.

“So there’s some good things in there but also some stuff I would like to do better. Physically, [I feel] OK considering, no pain, no discomfort. Just a little bit more tired than usual.”

Murray was considering entering the doubles at the US Open, but confirmed he would not play in the format as he focuses on his singles career.

Murray also yesterday won the coveted ‘Rear of the Year’ award in London, beating actor Idris Elba to the crown.

“His well-toned physique commands an army of fans, particularly around Wimbledon fortnight.” Murray declined to comment.