Murray maudlin over his sad 2022 season 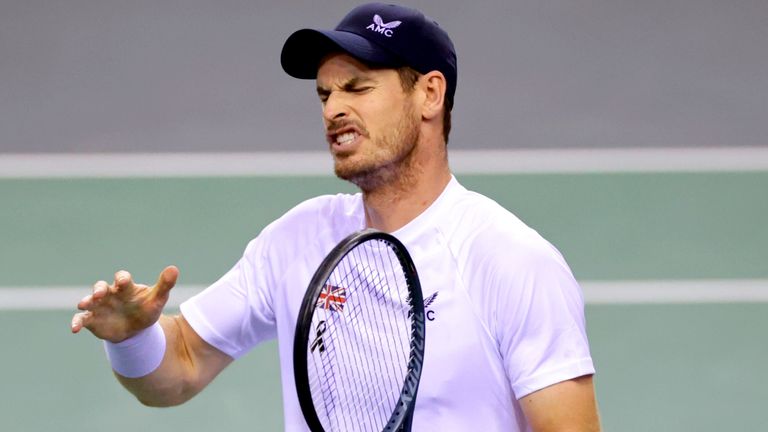 Andy Murray remains less than impressed over his 2022 season despite rising almost 100 spots in the rankings to his current 46th.

The last half-decade has been a struggle for the 35-year-old with his various hip surgeries plus months of injury absences and subsequent rehab.

The former No. 1 revealed his anguish to London’s Evening Standard and added he hopes to make improvements for 2023.

“I was pretty downbeat with the last few months,” the former No. 1 said.

“The last seven or eight tournaments, I had issues with cramping and I’ve never had that consistently. So, I’m extremely disappointed.”

The Scot said it was his physical condition which has let him down.

“I can deal with losing a tennis match as it’s a difficult sport and you sometimes don’t perform as well as you’d like but there’s no excuse for being let down physically.”

He added that the push into next  season is beginning.

“I’m positive about next season and the work I have to do. I’ve already started some of that and I need to empty the tank in the next six to eight weeks in the gym and on the practice court.

“For me, I don’t view it that way but I did make progress.”