Murray makes up for lost time with opening win 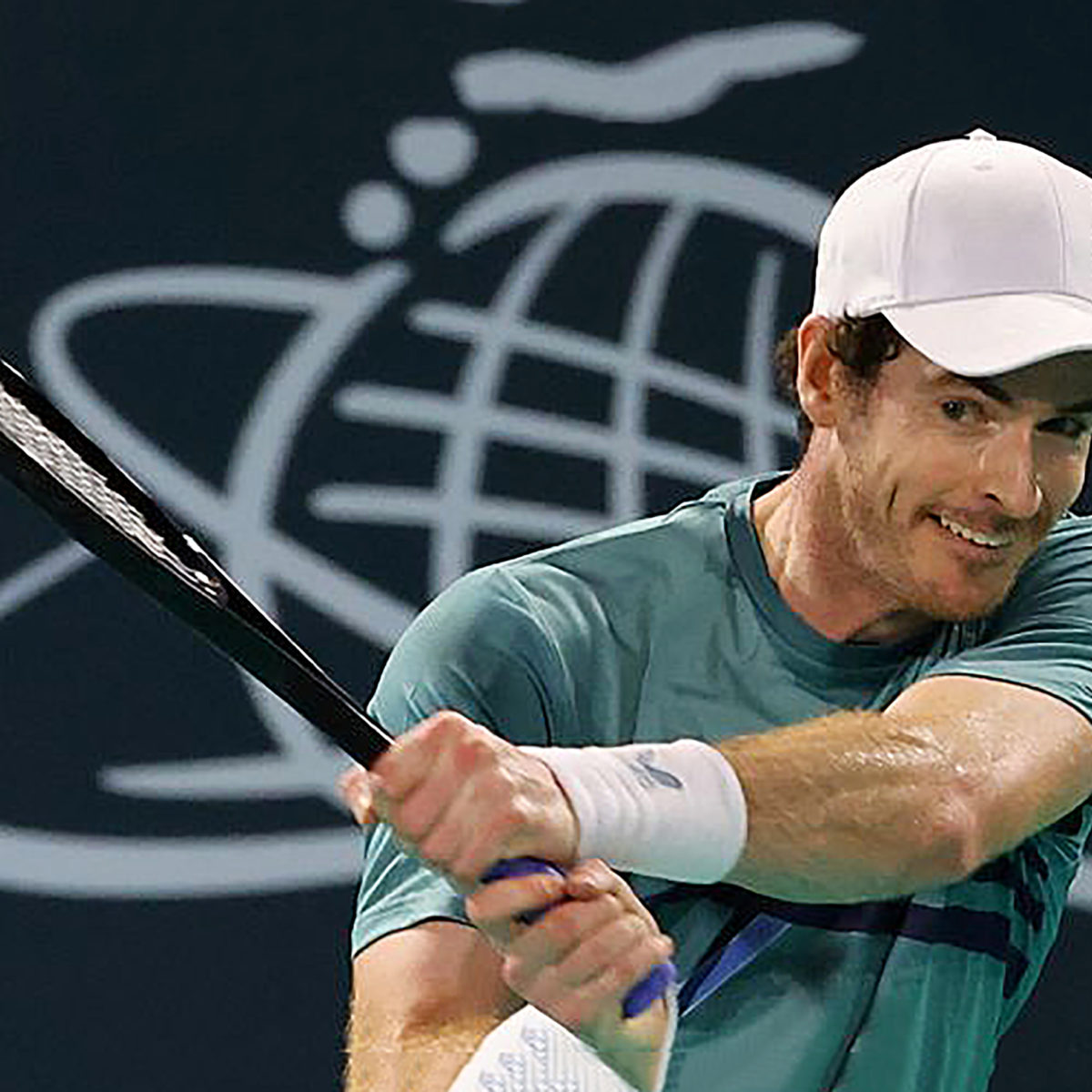 Andy Murray collected his first victory in Australia since 2019 as the three-time Grand Slam champion made a career debut in Sydney on Tuesday.

The 34-year-old Scot who has battled injuries and hip surgeries over the last half decade, imposed his game on Norway’s Victor Durasovic 6-3, 6-1 at the ATP event.

Despite many years of playing each January in Australia, Murray has never competed in the New South Wales capital.

The wild card entry had some catching up to do this new season after losing his opening match a week ago to Facundo Bagnis in Melbourne.

“It is perfect conditions here,” Murray said. “It feels like you are playing indoors.

“It is really nice to get your range here and hopefully I can carry that through to Melbourne (Australian Open starting on Monday).

“I was hoping to get matches in Melbourne last week, but that didn’t happen.

“Thankfully the tournament organisers and Tennis Australia agreed to give me the wild card and the opportunity to play here and I am very grateful for that.”

Murray last scored a victory in Australia in 2019 when he beat James Duckworth in Brisbane that January.

“I’ve been on the Tour for a very long time and it is nice to come to new places and I had heard a lot about it and it hasn’t disappointed me.”