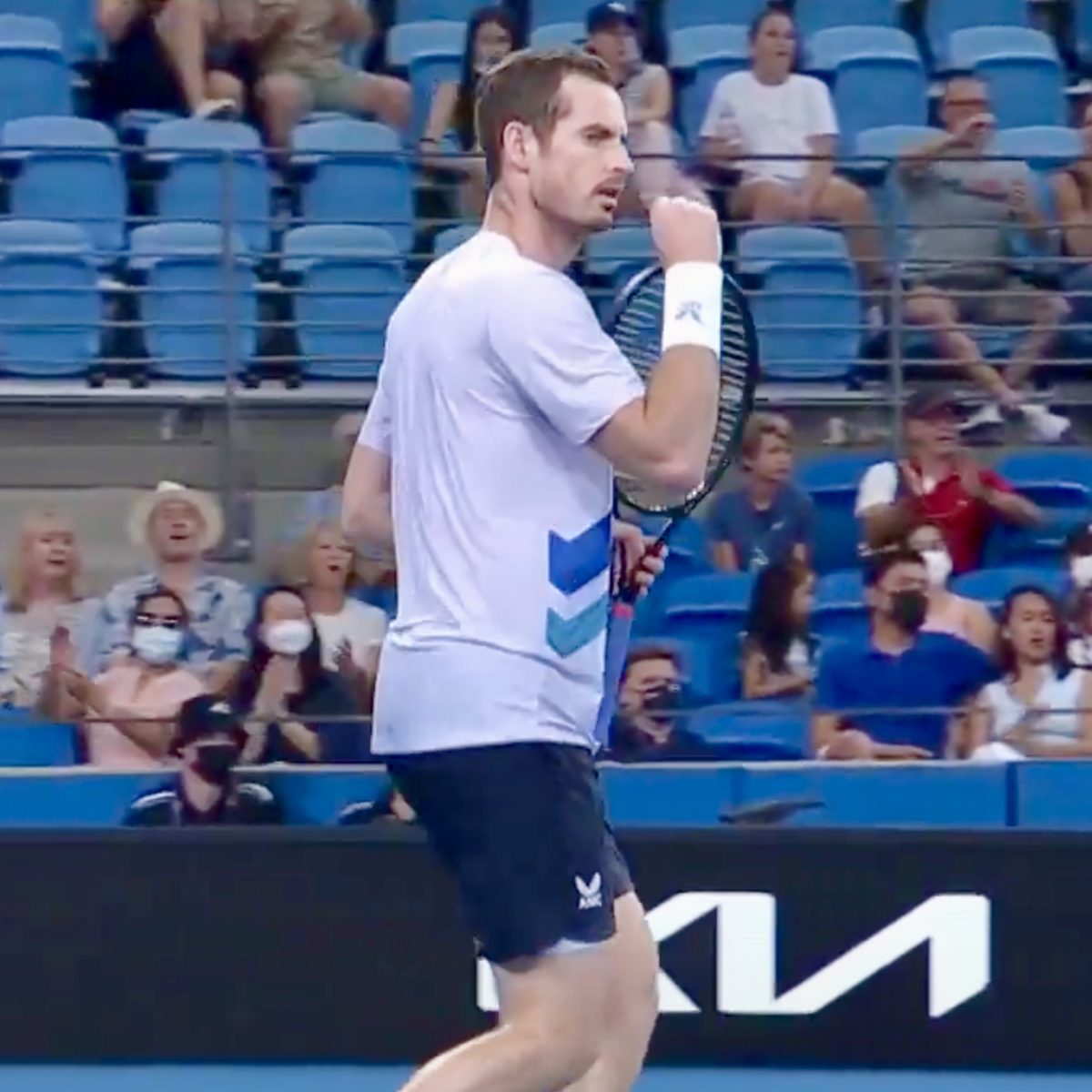 “You can’t really prepare for it, to be honest, you just have to try and adjust while you’re out there. I chose to block quite a few returns, to get lots in play today, which worked pretty well,” Murray said.

“It’s tough but returning has always been one of the strongest parts of my game, and I used it well today.”

The Brit fought back from 5-1 down in the first set to force a tiebreak before Opelka eventually won out 8-6.

But Murray bounced back in the second set, breaking at 2-1 to outpace the American, dropping just one point on serve to tie the match.

At 3-3 in the third set it could have gone either way before Murray broke at 5-4 and then held his serve to serve out the match.

He will meet either fellow Brit Daniel Evans or Russian Aslan Karatsev in Saturday’s final.