Murray kids far from fans of the racquet 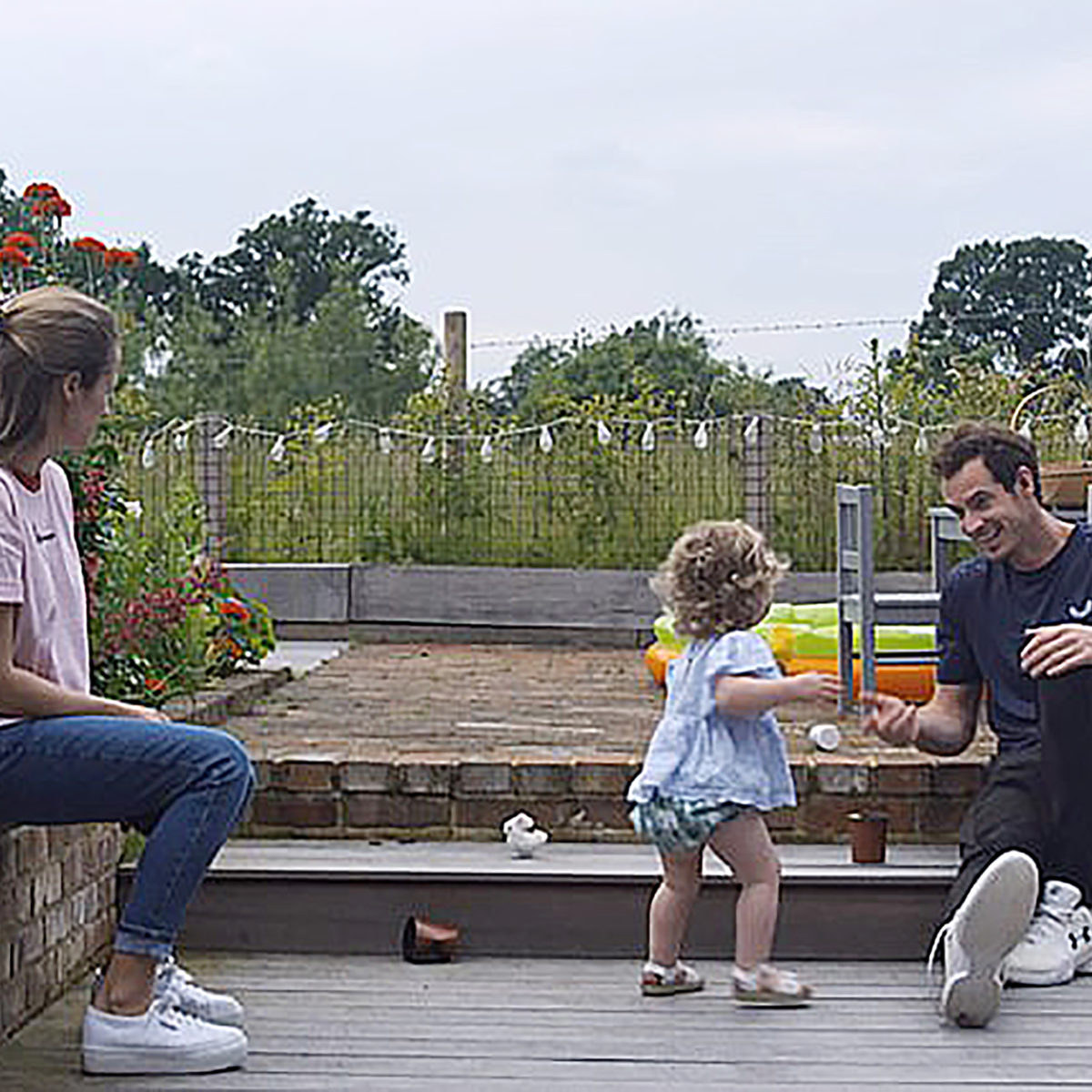 Andy Murray may be realising that  – for now, at least – none of his three children are developing an affinity for the sport which shot him to worldwide fame and multi-millionaire status.

The 33-year-old confessed the sad family truth to British media as he awaits a decision on how and when the Australian Open might be staged to start the 2021 ATP season.

The three-time Grand Slam champion said it’s looking less than likely that any of his children will be picking up a racquet any time soon:

“I’ve tried, they’ve got no interest in what I’ve got to say to them. If they want to try and play tennis, I’d love to help. I can’t see it happening, though.”

Murray explained that his efforts to introduce his brood to the sport have been knocked back in various ways.

Daughters Sophia, four, and Edie, three, did not seem interested at all while one-year-old Teddy son prefers “picking up a tennis racket and knocking stuff over”.