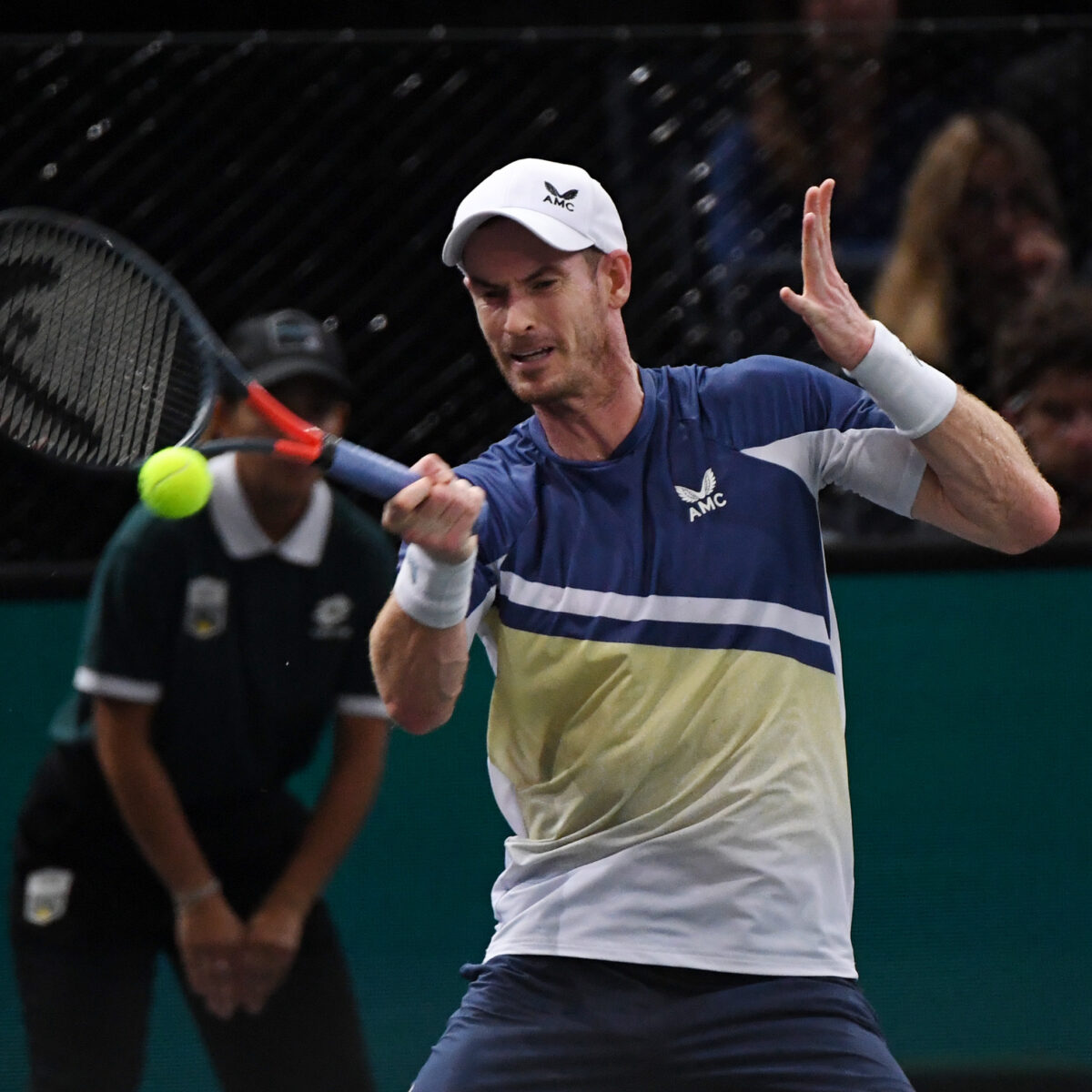 Andy Murray has spilled his plans for the 2023 ATP season, telling British gossip bible Hello that he is looking for a fast start when play resumes on the Tour in January.

The Scot who will be more than half a decade past the start of his major hip problems, made a rankings rise in 2022, ending up 50th after climbing more than 80 points since the start of the year.

“I’ve got a pretty busy schedule planned,” he told the royalty-obsessed outlet.

“I’ll be kicking off the year in Australia, playing a (preliminary) tournament out there, and then the Australian Open.

“After that I’ll be doing some more hard-court tournaments, then hopefully the clay, and then back to the UK for the grass-court season.”

The Scot made little mention of the gruelling clay season – which he avoided in 2022 to try and save some hip stress.

But by including it in his laundry list of competition the 35-year-old looks to be giving it a go.

The former No. 1 also dropped the hint that he plans to carry on for as long as possible with his career.

“I’ve been pleased with my progress this year, but there are definitely some areas to improve on. If I keep seeing progress I’ll continue to keep playing.”