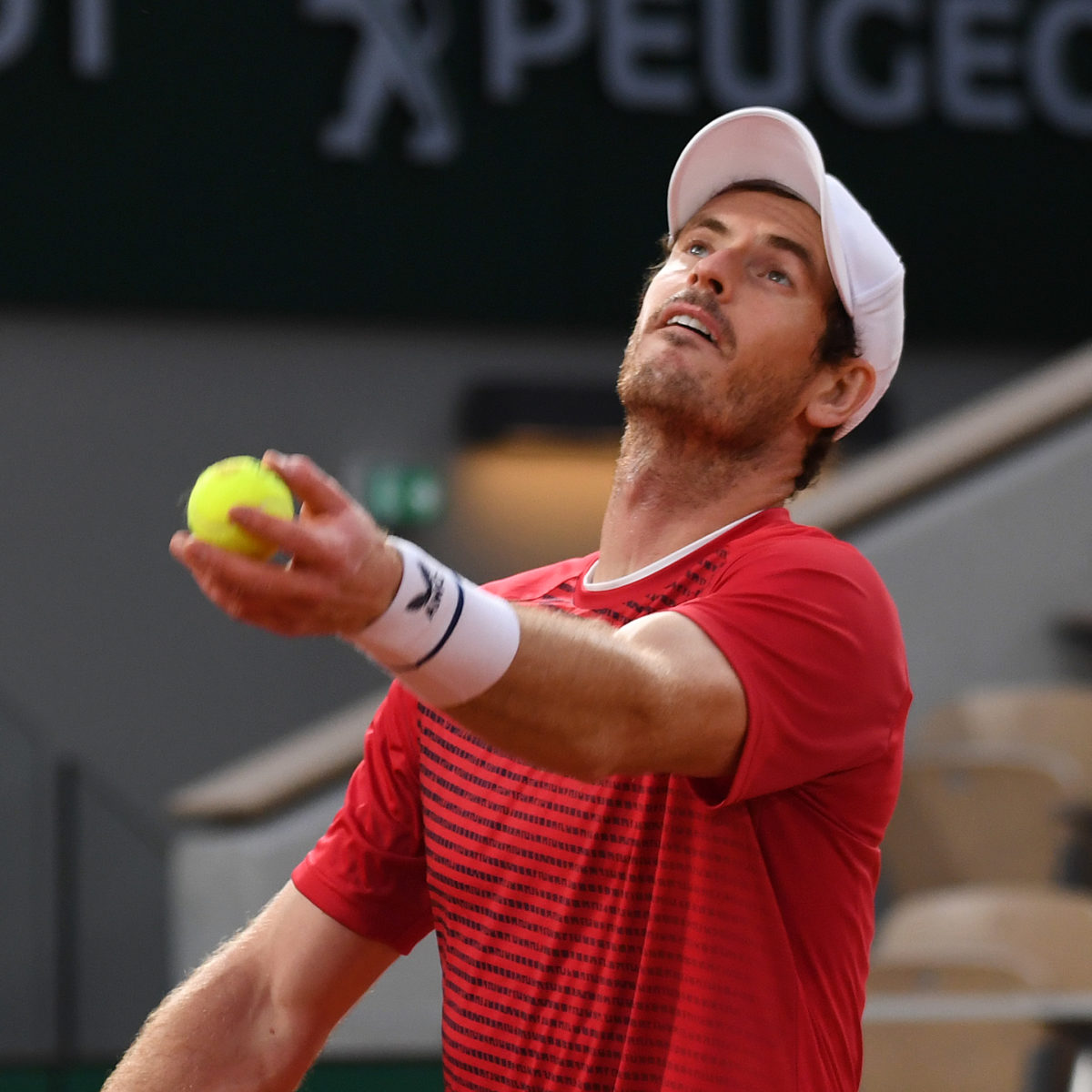 Despite his first round loss to Stan Wawrinka in Paris this week Andy Murray has not given up on tennis.

Murray says he is planning to play as much as possible this year before heading Down Under early to prepare for the Australian Open in January.

Now ranked at a lowly 111 in the world, Murray will play two tournaments scheduled to take place in Cologne later this month.

“I know tournament-wise I’m going to try to play as much as I can between now and the end of the year,” Murray told Sky Sports.

“The plan is to play in Cologne, the two tournaments there. Probably the only positive of today is I will get more time to prepare on the indoor hard courts for that.”

Murray said he was till uncertain of what the rules will be for the Australian Open, but added he would like to play in the ATP Cup, if it goes ahead.

“As it stands, I wouldn’t make the ATP Cup team, but my understanding is they are looking to put an ATP event on in Australia the beginning of the year, so that’s currently what I would be doing,” he said.

“I’d like to play in the ATP Cup because I was supposed to last year, and it looked like a great event.”

As for travel to Australia, Murray said he believed he would have to travel in mid-december to meet current quarantine restrictions.