Murray hopes to settle in for two Italian CH weeks 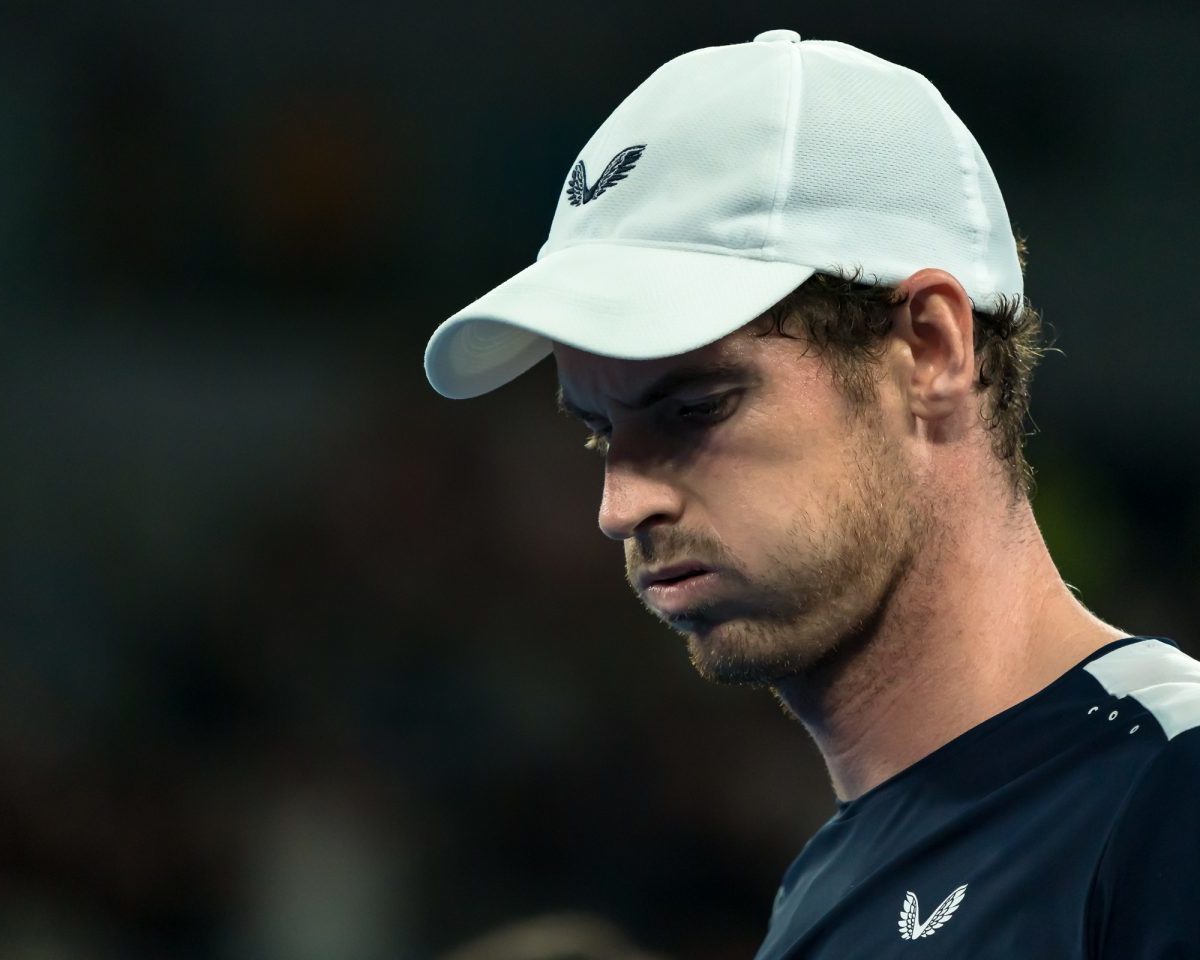 Andy Murray may be hoping to put his Australian Open virus exclusion out of mind by entering qualifying rounds for a minor-league Challenger event next week in Italy.

The small Piedmonte town of Biella – headquarters of the Fila sportswear empire – will host back-to-back Challenger, with preliminary rounds starting at the weekend.

Murray, a five-time Open finalist, was denied a place on player charters to Melbourne last month due to a positive COVID-19 test, from which he has now isolated and recovered from.

He was handed a wild card into the main draw of Biella 2, vut will need to qualify for the first in the series.

As resident in a non-EU nation – but a top sportsman – he was somehow able to avoid strict regulations which would have required him to isolate upon entry to Italy.

Dropping down the tennis entry level will not be a completely new experience for the 33-year-old Murray, a three-time Grand Slam winner; he last played a Challenger in Mallorca 18 months ago during his hip rehab period.

But before that, he had a 14-year gap between his last entry at a Challenger.

The Scot will have to keep his mind on the job at hand instead of casting a side-eye at the Grand Slam action in Melbourne as the Open gets into Week One.

Due to Britain’s exit from the EU, Murray’s travel arrangements have instantly become more complex and fiddly.

He will now have to remain in the EU for longer periods in order to avoid constant quarantine sanctions every time he crosses a border from go-it-alone Britain back to the EU – at one time the simplest of procedures but now a minefield of laws and regulations.