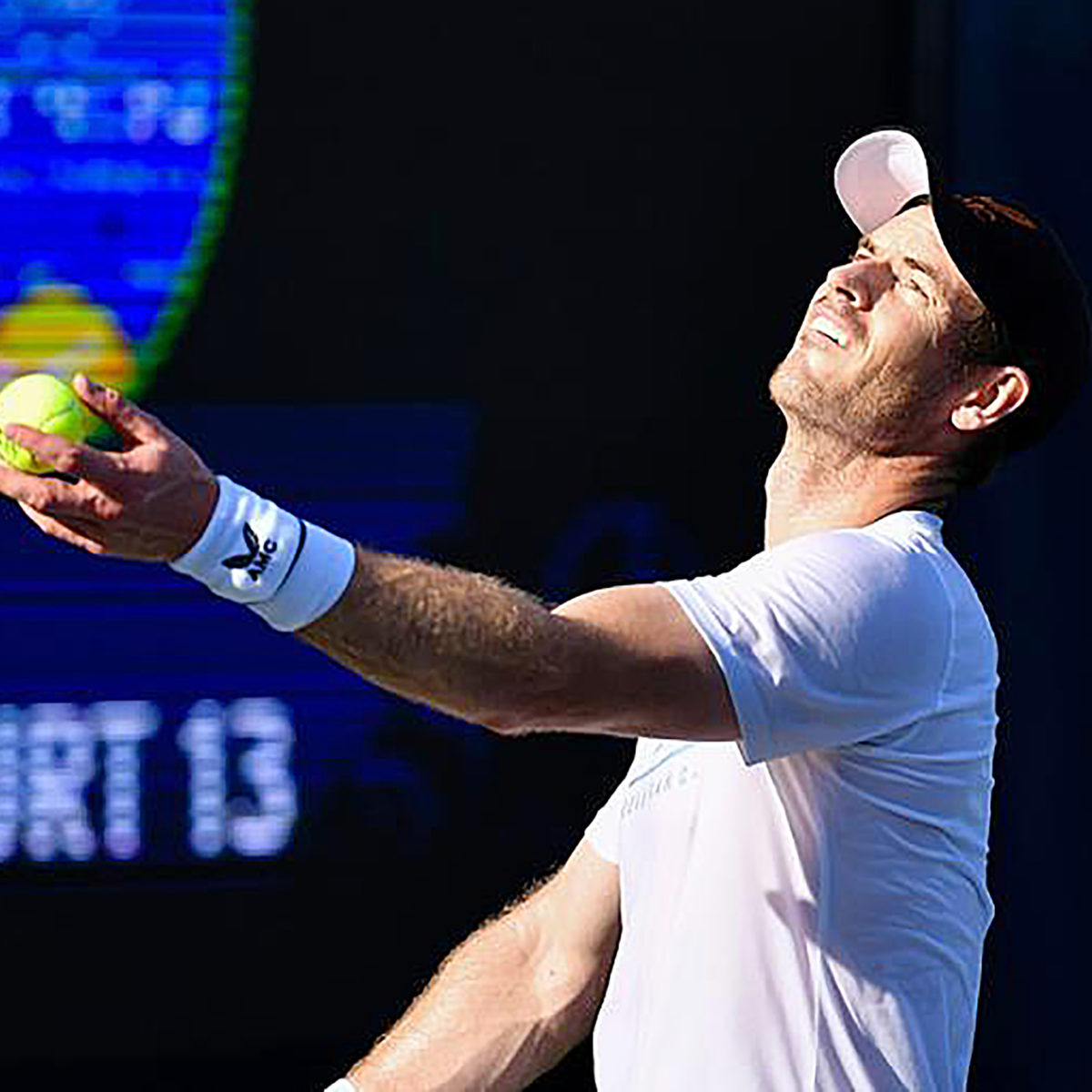 Andy Murray has said he will not be rushed into supporting a tennis breakaway scheme engineered this week by Novak Djokovic.

The world No. 1 Serb and Canadian cohort Vasek Pospisil want to form a new player group to more fully represent the interests of athletes in confrontation with the ATP.

A letter of support has been circulated among players, but Murray is having none of it – for now.

“I won’t be signing it today. I’m not totally against a player union, player association, but right now there’s a couple of things,” the Scot said he he prepared fmr Monday’s start of the closed-door, quarantined US Open in New York

“One is I feel like the current (ATP) management should be given some time to implement their vision. Whether that works out or not would potentially influence

me in the future as to which way I would go.

“Also (is) the fact that the women aren’t part of it, I feel like that would send a much more powerful message personally if the WTA were onboard with it, as well.

“That’s not currently the case.”

The 33-year-old said that should the project progress to his satisfaction, he might be able to give it his support.

“If those things changed in the future, it’s something that I would certainly, certainly.”

Tennis icons Roger Federer and Rafael Nadal have both dropped major hints that they are not interested in upsetting the current system, instead calling for unity amid the current COVID-19 chaos.

American best mates John Isner and Sam Querrery are split, with the massively connservative Isner saying he’s ready to quit the ATP Player Council – as did Djokovic and Pospisil – while Querrey said he won’t be signing the player letter.