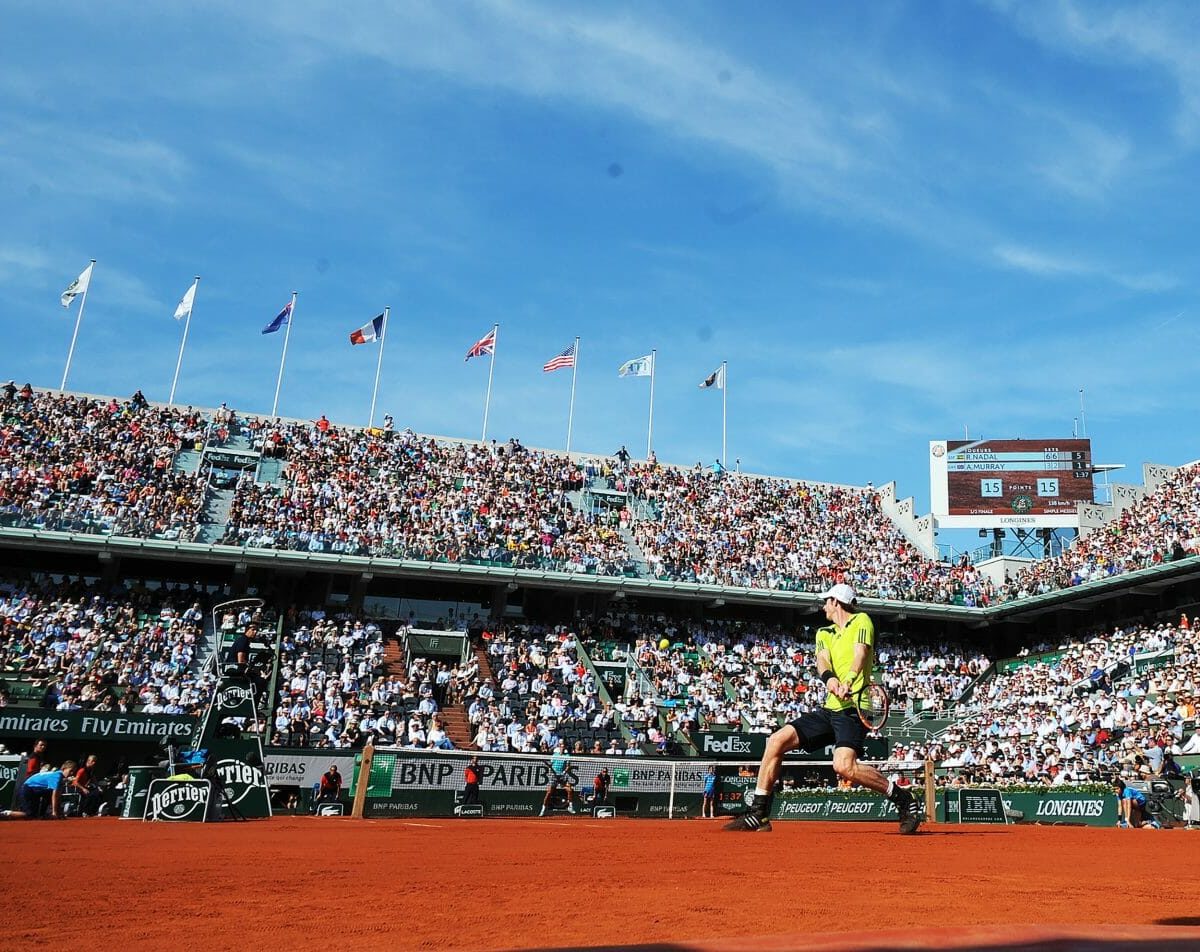 Andy Murray has returned to the French Open after three years of injury absence, with the Scot preparing for his first Tour-level match on clay since June, 2017.

The 33-year-old will be working to continue his comeback after more than two years of dual hip surgery recovery when Roland Garros starts under strictly controlled crowd conditions on Sunday.

Murray had an initial two-hour hit-out on Monday on the Chatrier showcourt, now equipped with a moveable roof.

The treble Grand Slam winner last played here in a losing semi-final to Stan Wawrinia; he reached the final a year earlier losing to Novak Djokovic.

“Been a long journey to get back on Philipe-Chatrier.. three and a half years since I played Stan in a brutal five-set semi-final,” the 111th-ranked Scot said on Instagram. “That turned out to be the end of my hip,

“The new stadium with the roof looks amazing and all the changes and improvements they have made for the players is much appreciated.”

Murray will be playing on a wild card at what will be the final Grand Slam of the year, rescheduled from its usual late May start due to COVID-19.

The event will limit crowds around the compact grounds to 5,000 on government order as a second wave of COVID strike particularly intensely in the capital.

Murray is already getting sued to condition as he rediscovers his feeling on the clay.

“It used to be very windy in here, it feels much less,” he said of the effects of the roof installation.”