Murray gets wildcard to return to scene of his “retirement” 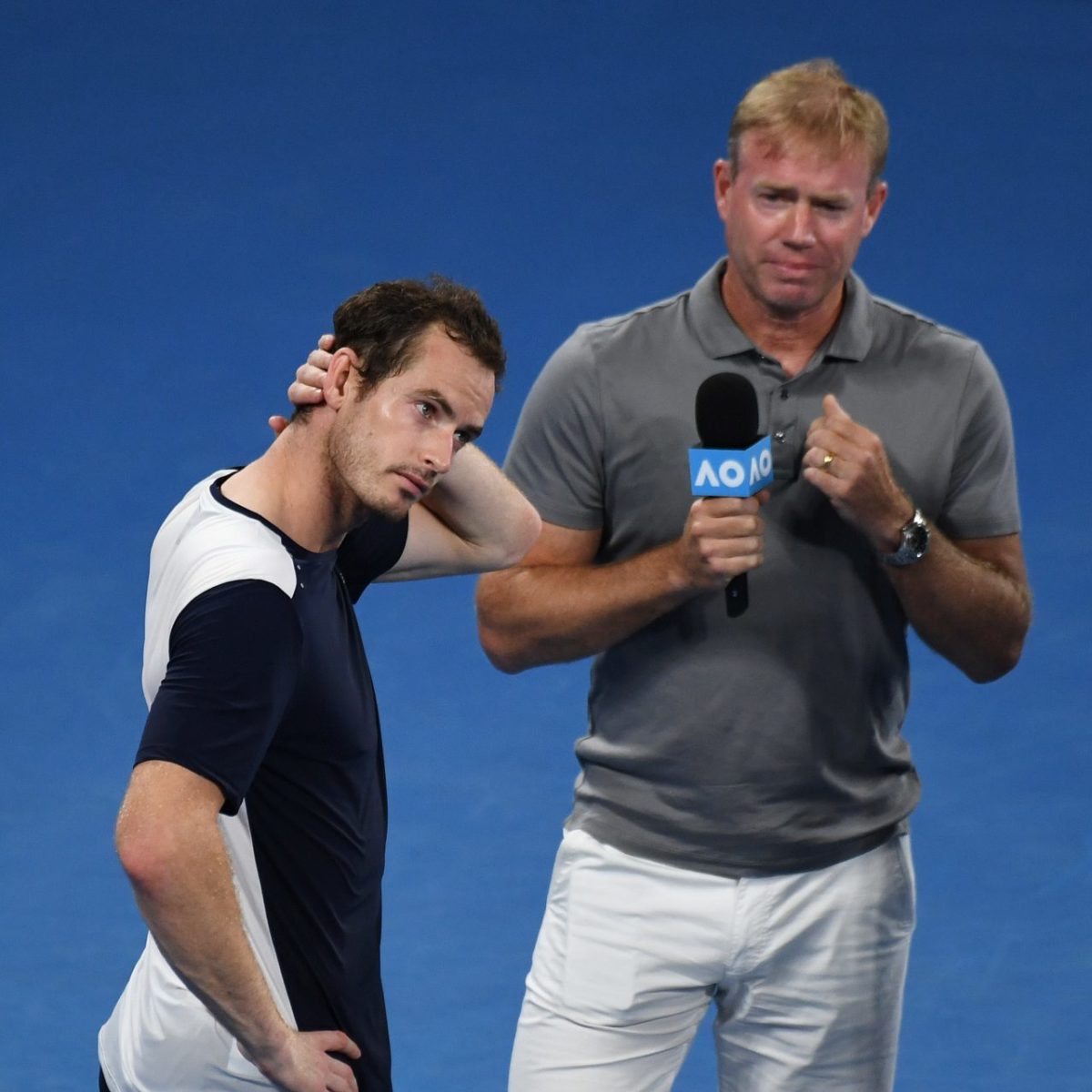 Two years after watching his own on court “farewell” tribute  following a gutsy, painful five set first round  loss to Spaniard Roberto Bautista Agut  at the 2019 Australian Open, Andy Murray has been granted a wild card for the 2021 edition to prove rumours of his demise were somewhat premature.

Five time runner up Murray choked back the tears watching accolades from his peers on the big screen, and was interviewed by former coach Mark Petchey.

“His retirement was an emotional moment and seeing him come back, having undergone major surgery and built himself back up to get on to the tour again, will be a highlight of AO 2021.”

Because of continuing pelvic problems following two sessions of hip surgery,  and Covid interruptions, Murray was only able to compete in seven matches in 2020, and his current world ranking of 122 left him just outside the automatic acceptance mark.

The 33 year old Scot has also accepted a wildcard  to play in the Delray Beach ATP event starting on 5 January 2021 before heading off to fourteen days compulsory quarantine in Melbourne.