Murray finds ring and form to progress at Indian Wells 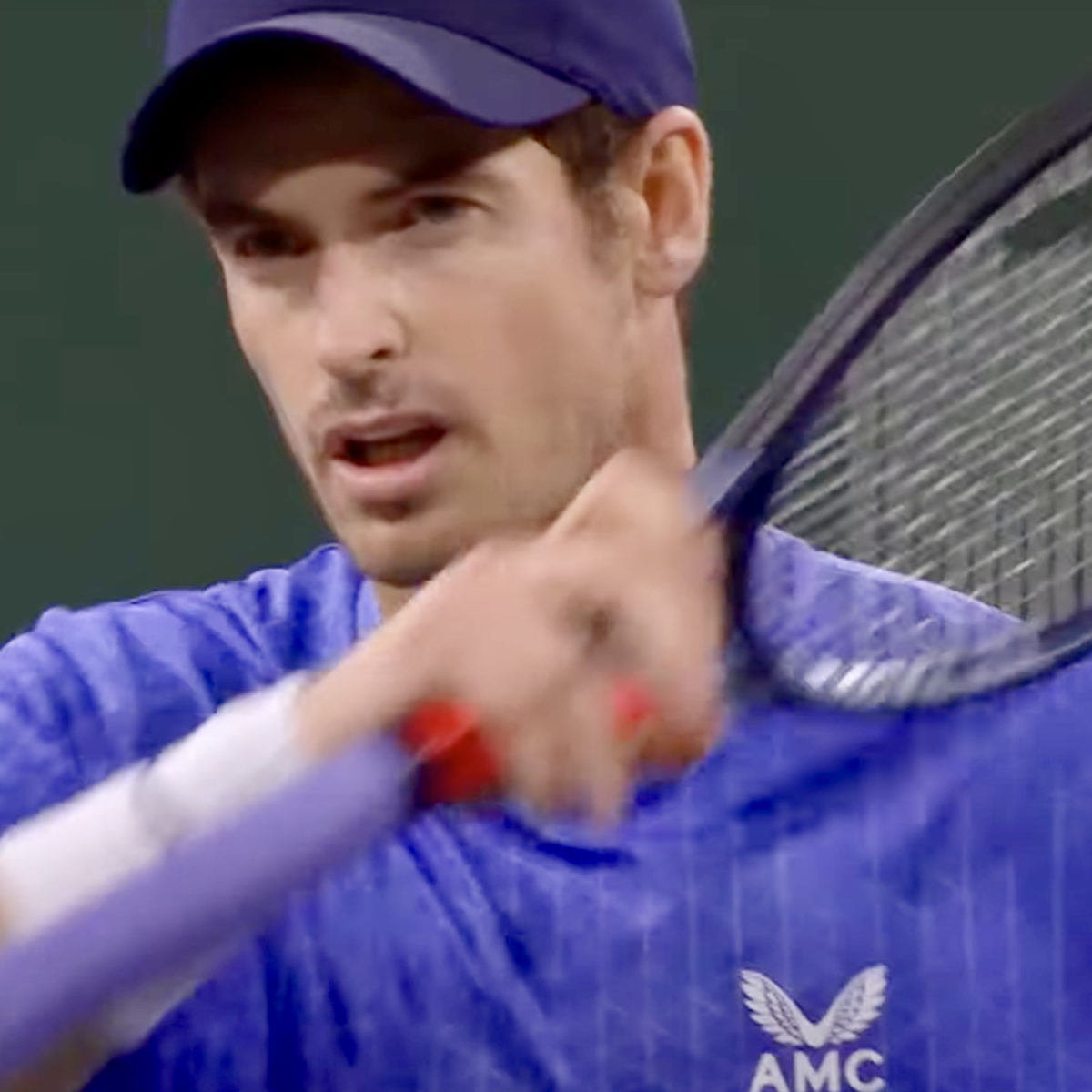 Andy Murray forgot about his stinky shoes and got back to winning ways at Indian Wells, beating Frenchman Adrian Mannarino 6-3 6-2 on Friday night.

Murray said afterwards he played to the conditions with a strong breeze across the far end of the court and “did a good job of that”.

The former world No. 1 was happy with his performance as he fired five aces and hit 19 winners to secure his first victory at the event in five years.

“Whilst my body feels good, I want to try to play as much as I can between now and the end of the year to set myself up as best as I can for next season,” he said.

But the key questions post match didn’t centre on his play, but on his wedding ring and the circumstances surrounding its loss and its reappearance.

“I was going to file a police report to try to get them back or increase my chance of getting them back.

“(The hotel) decided to take all of my details down. I asked them if they could look at the cameras… about an hour later, one of the employees at the hotel found them in their lost and found.”

Murray will face a sterner test next time out, against 18-year-old Spaniard Carlos Alcaraz.