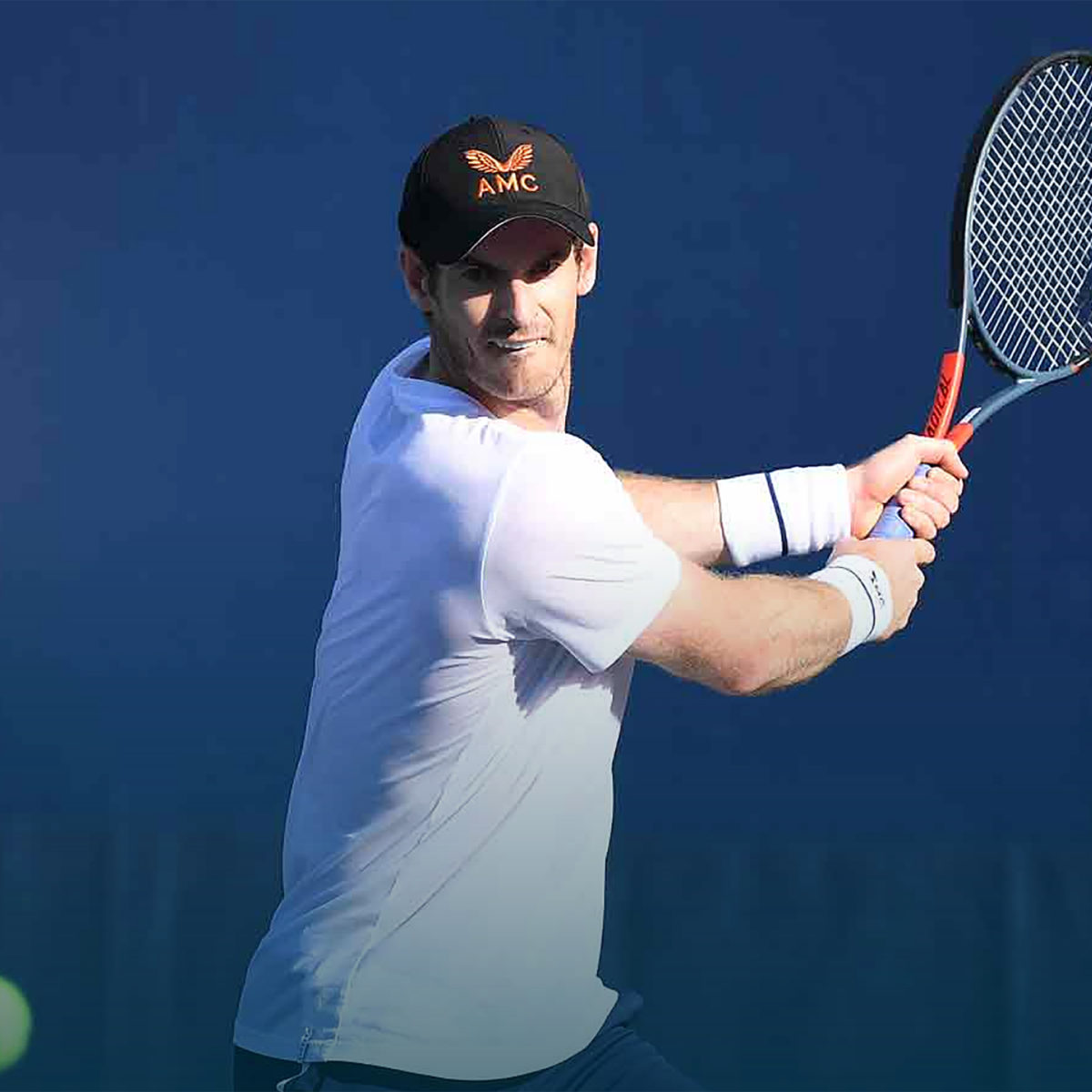 As he prepares to compete in his first Grand Slam since January, 2019, Andy Murray cannot help but feel the total lack of atmosphere at the quarantined, no-fan American events which begin at the weekend.

The former No. 1 who is coming out of two seasons of hip surgery recovery is expecting a serious test as he plays in the COVID-era “Cincinnati” Masters to be followed by the US Open.

With both events being staged at the locked-down Grand Slam venue in Queens, New York, the 33-year-old Scot is in for the duration.

But there is something missing by way of atmosphere.due to the worldwide pandemic still raging in parts of the US with its death toll approaching 175,000.

“I don’t know, it just feels a bit sad that there’s no fans watching the matches, to be honest,” the former champion said on Friday at a virtual media conference.

“But then the atmosphere is just not the same without the people.”

But it’s not all gloom and doom for Murray, who can still appreciate the freedom of being able to walk the grounds of Flushing Meadows without dodging fans or being surrounded by security.

“It’s really nice in some ways for the players. The USTA have done, in my opinion, an excellent job of setting everything up.

“The plaza outside is really nice, so in some ways it’s nice for the players.”