Murray fights back for Landmark victory in IW 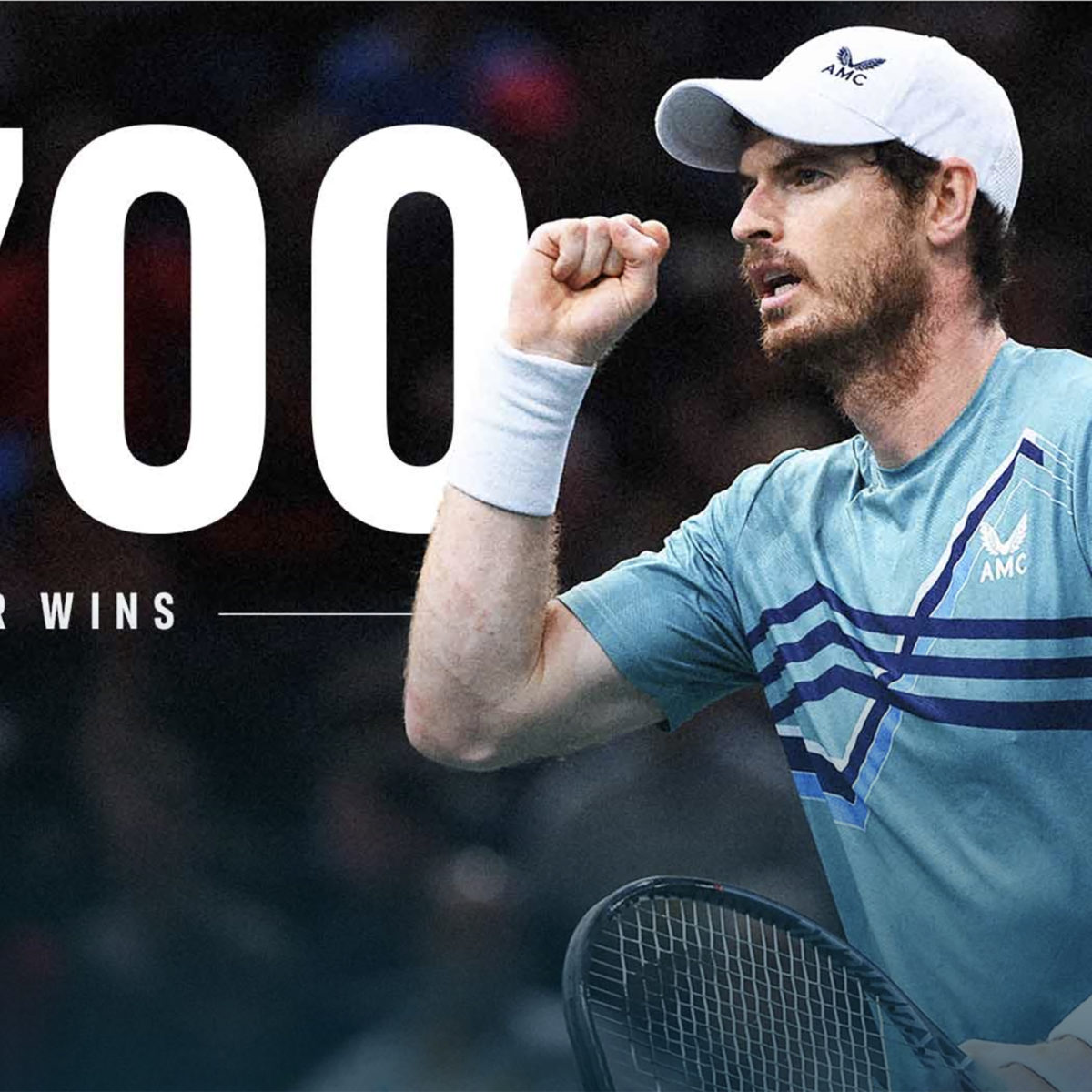 Andy Murray fought back from losing the first set 1-6 to Taro Daniel  to join the active 700 match wins club  by taking the next two sets 6-2,6-4 in Indian Wells.

The other club members are Roger Federer, Rafa Nadal and Novak Djokovic.

“It means a lot,” Murray said. After winning “It was a target I set myself. Not loads of guys have been able to do it.”

Murray admitted, however, that he still has some way to go to get back to the heights of before, when he claimed two Wimbledon titles, the US Open and two Olympic gold medals.

“There are things I need to work on,” he added. “I do think I can get there, but it’s going to take a lot of work on the practice court.”

Murray has decided to give the clay season a miss and to work with former coach Ivan Lendl again.

Murray next faces 31st seed Alexander Bublik of Kazakhstan and is 2-0 in the ATP Head2Head the last victory coming in straight win in Rotterdam last month..