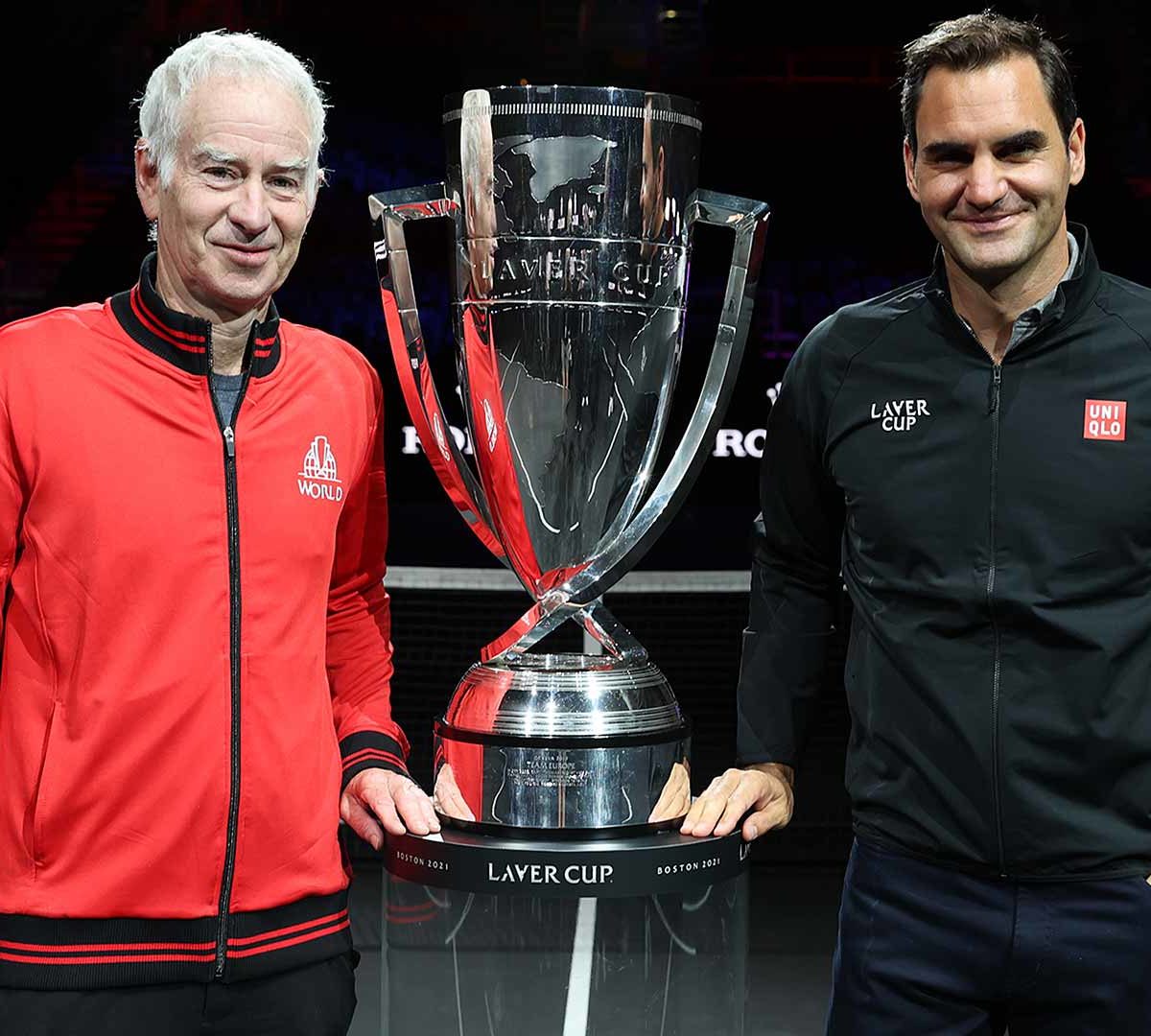 One of World No. 109 Andy Murray’s resolutions to work on his ranking  for 2022 is his desire to be part of the Team Europe Laver Cup which moves to the 02 Arena London next year for the first time.

The tournament will continue to alternate yearly between cities around Europe and countries in the rest of the world.

Murray is the only member of the “Big four” squad never to have played the Laver Cup which  started in 2017 and coincided with his two years out of the game due to hip surgery, further injury rehabilitation and Covid19 complications.

During his San Diego Open Press conference the four time Grand Slam winner Murray said that he “really liked” the format and has admitted he would “strongly consider” playing if he can get his ranking high enough to be selected for Team Europe.

It’s unique three day scoring system with a win worth one point on day one, two points on the second day and three on the final day keeps interest alive. The first team to 13 points wins.