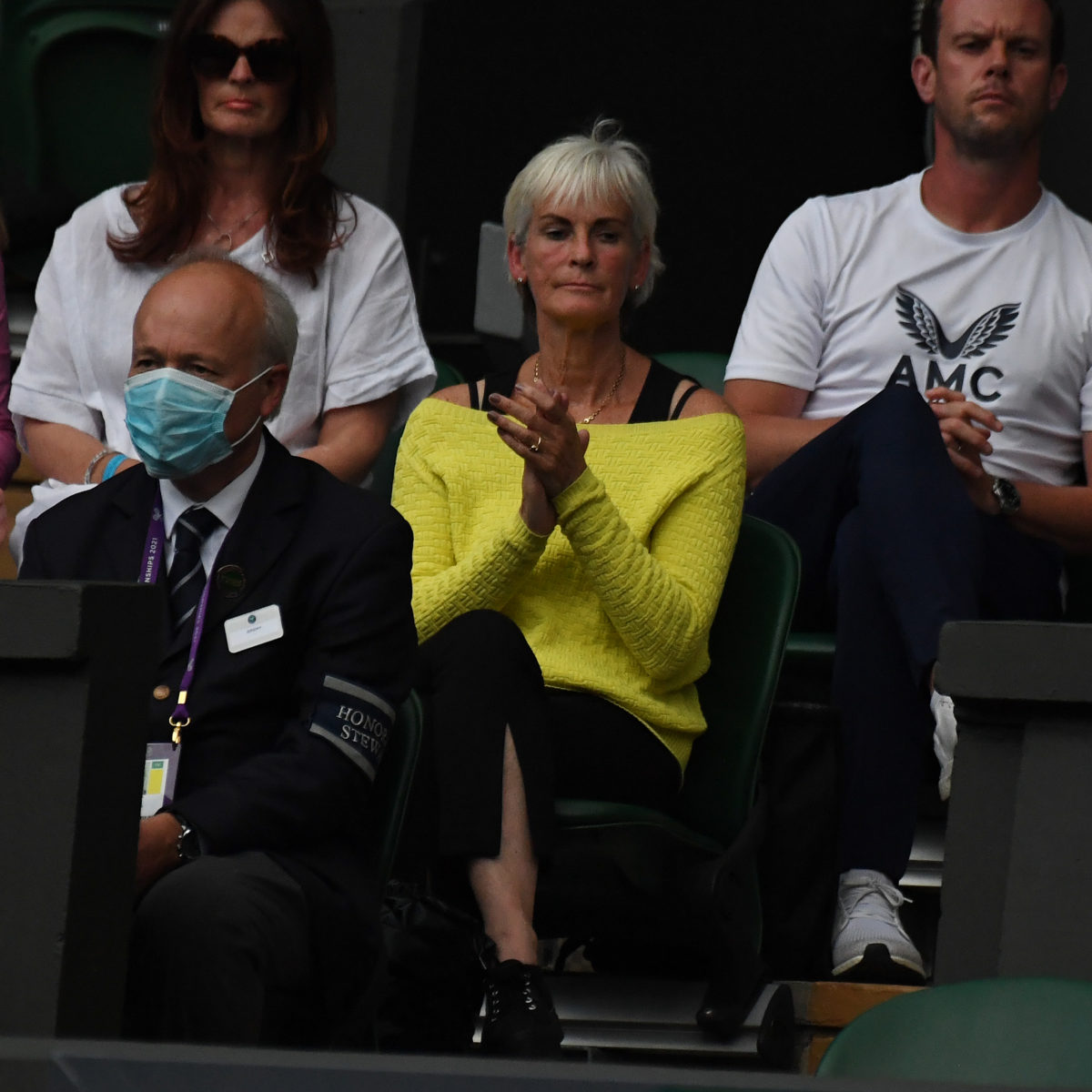 A family feud might just be kicking off in Murrayland, with Andy once rejecting a Saudi payday while mother Judy heads in a tennis evangelist’s role to the kingdom for this weekend’s big-money exhibition.

Former No. 1 Murray has previously expressed his sentiments about competing for any reason in the controversial hardline Islamic country with zero tennis tradition.

But fellow ATP players including Nick Kyrgios, Daniil Mdevedev, Stan Wawrinka, Taylor Fritz, Stefanos Tsitsipas, and Andrey Rublev have put their doubts aside and will front up for an event which pays USD 1 million to the winner.

“They put on an event in Saudi Arabia a few years ago and I was offered to play there,” Murray said.

“I know a number of the other guys on the tour were offered to play there. A lot of the top players turned it down, I wouldn’t go and play there”

Judy Murray insists her mission for the weekend is strictly to spread the word about women in tennis.

“I am particularly keen to ensure girls and women are given an equal opportunity to enjoy and experience tennis, whether for fun, for fitness or for friendship,” she said.

“Tennis enables all of that and while it is a global sport that has produced some of the greatest sportspeople of our time, it is also, at the same time, a community where everyone can connect.

“We need to remove barriers to participation but also to ensure we can sustain growth in participation and ensure that the community can unite to showcase how special tennis can be, regardless of age, gender or ability.”