Murray fails to reign in the rain: watch video here 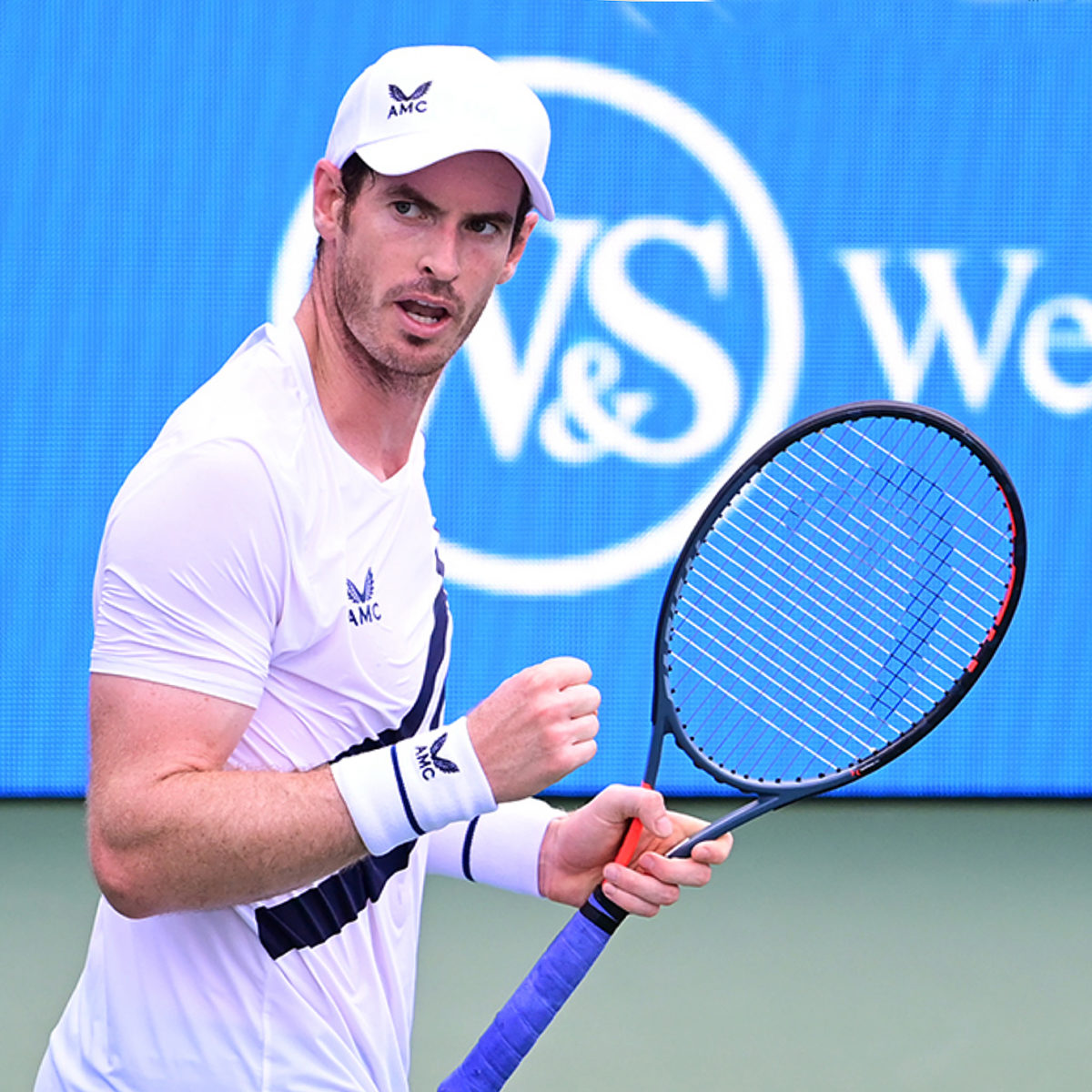 Andy Murray was unable to continue his run at Cincinnati Masters as Canadian Milos Raonic sealed his first win over the Briton since 2014.

The Brit was left frustrated and unable to reach the heights he found against Alexander Zverev in his pervious match against Raonic in a 6-2 6-2 defeat.

Murray handed Raonic the first break of serve in the match and the big-serving Canadian, took advantage, winning 6-2.

And as the rain clouds swirled around Flushing Meadows, Raonic proved to be the better of the two, with a subpar Murray unable to find any form.

Play was suspended at 30-30 in the opening game of the second as the rain set in and a frustrated Murray disappeared to locker rooms with coach Jamie Delgado.

After a delay of over an hour, the ;pair were back on court and it was the Canadian who broke first through and then used his big serve to come back from from 0-30 down in the next game to make it 2-0.

That lead was never going to be given up and Raonic moved further way to eventually serve for the match after just 88 minutes. 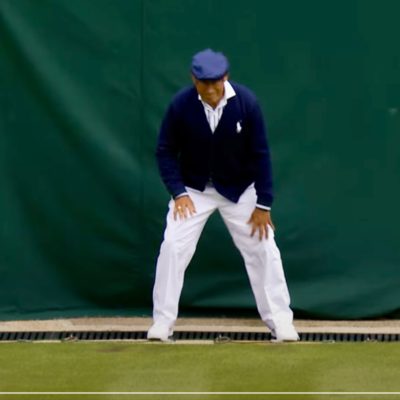 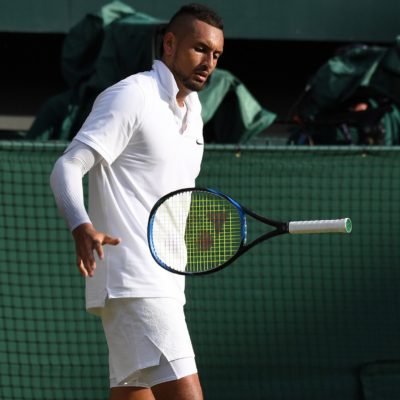