Murray demolished by Wawrinka in first round loss 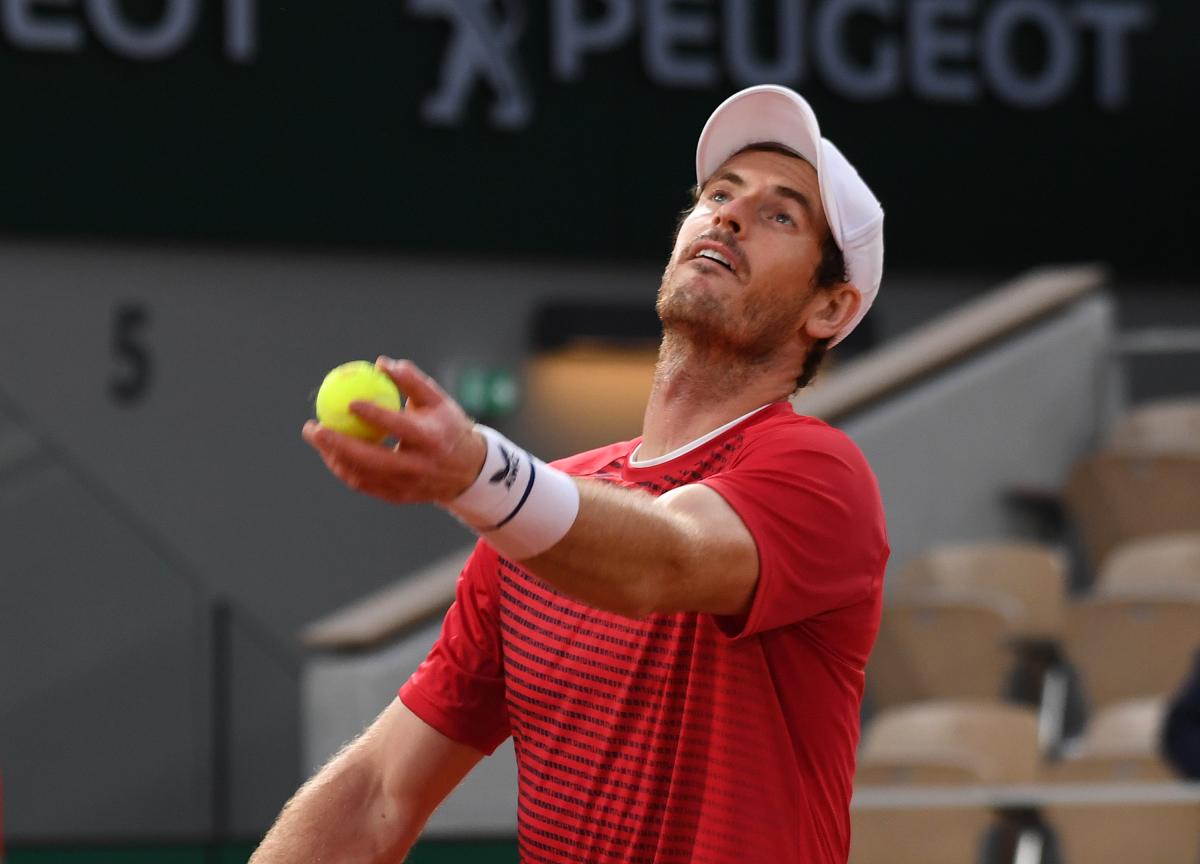 Forget the hype, Andy Murray was demolished by Stan Wawrinka in the first round of the French Open in Paris on Sunday.

The Swiss avenged has loss to Murray in the European Open last year with a near faultless performance, hitting 42 winners.

Wawrinka set out his stall early, winning the first set in 35 minutes, controlling the court and forcing Murray into too many mistakes.

He then broke Murray’s serve midway through the second set and dominated in the third, sealing the victory with a big ace.

Wawrinka will play Germany’s Dominik Koepfer in the second round.