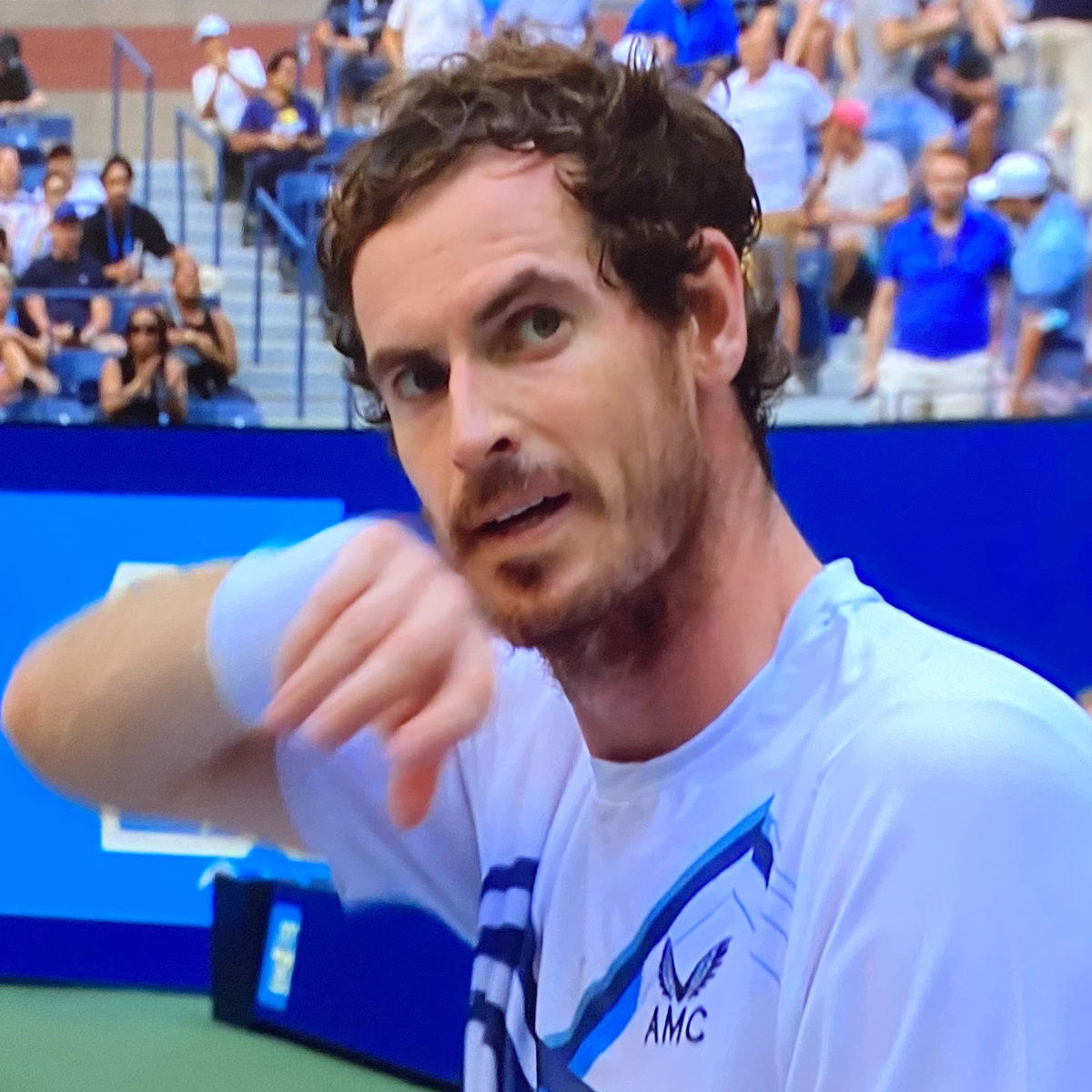 Andy Murray has been confirmed as the final competitor at next month’s Mubadala World Tennis Championship in Abu Dhabi.

Murray, 34, will be making his sixth appearance at the tournament and was its first winner in 2009.

He won it again in 2015 and played a one-set exhibition match against Roberto Bautista Agut in 2017.

Murray will be joined at the event by Rafael Nadal, Andrey Rublev, Dominic Thiem, Casper Ruud and Denis Shapovalov.

The one-off women’s match will be contested by US Open champion Emma Raducanu and Olympic gold medallist Belinda Bencic.

“I’ve got many happy memories of Abu Dhabi and I’m looking forward to returning.” said Murray.

“With Emma (Raducanu) also playing on day one, we will be flying the flag for British tennis and looking to put on a strong display.”

The tournament will be held at the International Tennis Centre at Zayed Sports City from December 16-18.

The six-player men’s tournament will see the top two seeds receive byes to the semi-finals, with the remaining four players going head-to-head in the quarter-finals.

Fifth-place and third-place playoffs will be contested by the losers from each round.