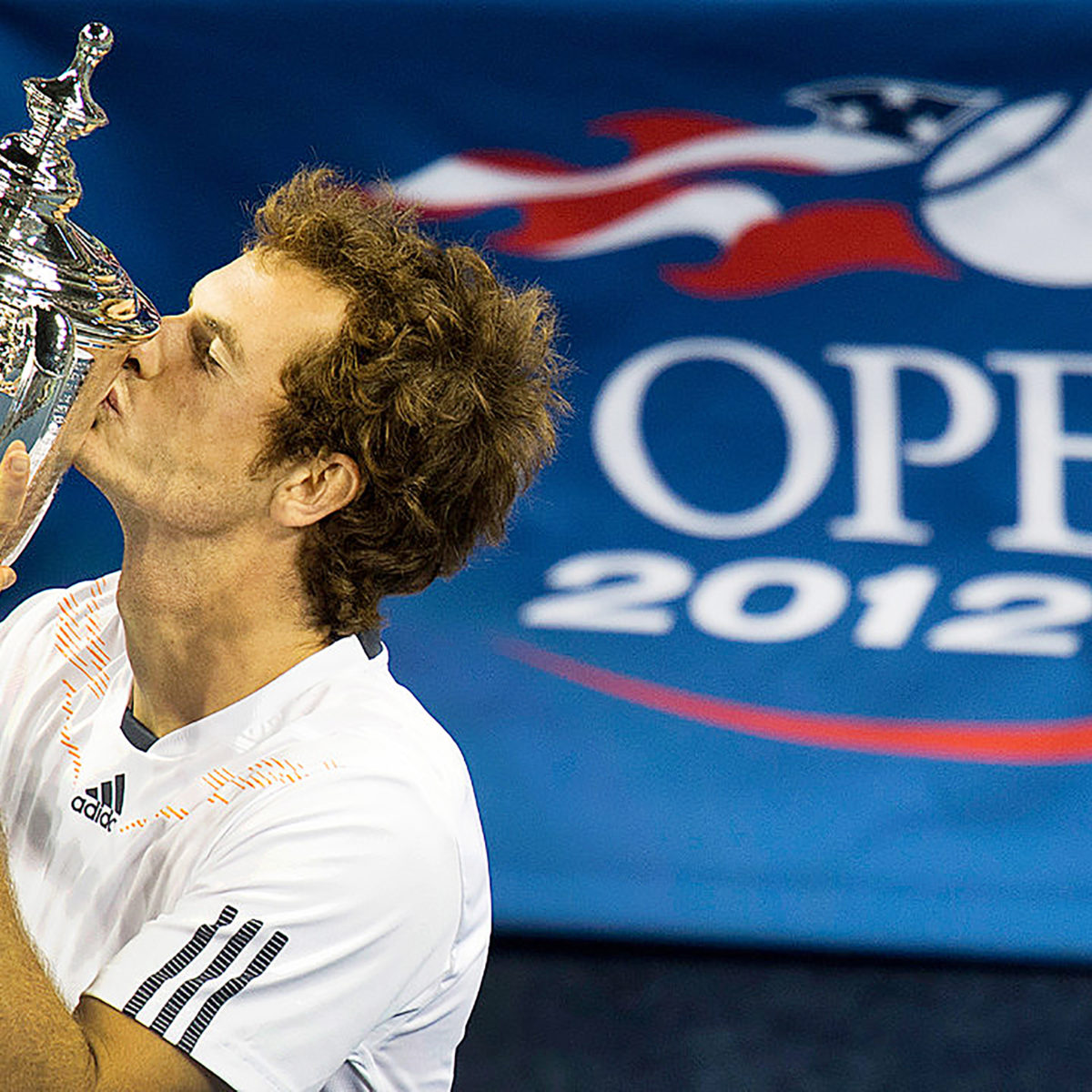 With the US Open facing a possible tidal wave of late pullouts due to the sorry state of the COVID-19 virus pandemic in the States, organisers on Thursday began hedging their bets with wildcard entries to a pair of veteran former champions.

The Open, due to begin August 31 in the world’s worst-affected country for virus cases and deaths, extended the welcome mat to to 2009 winner Andy Murray and three-time (2005, 2009-2010) champion Kim Clijsters.

Officials are desperate to get the Grand Slam up and running inside a quarantined environment in New York, with no fans, no media and players restricted to a shuttle between a specified and secure hotel and the Flushing Meadows site.

Murray, who beat Roger Federer for the trophy in 2012, has struggled for two years with his surgery recovery and is one of the few household names to definitively commit to the tournament.

Clijsters is making another comeback to the sport. Her progress was interrupted in March as tennis shut down for what became five months due to the spread of the virus pandemic around the globe.

The US-based Belgian mother of three who has won 41 WTA titles, does not currently hold a ranking.

The Open is fighting amid the virus chaos to try and pull the event off. Rafael Nadal will not defend his 2019 titlem while WTA No. 1 Ash Barty has withdrawn due to virus fears.

Reports indicate that top-ranked Novak Djokovic has yet to make a final decision as to whether he will cross the Atlantic to play while facing a likely 14-day quarantine upon his return for the French Open due to begin on September 27.