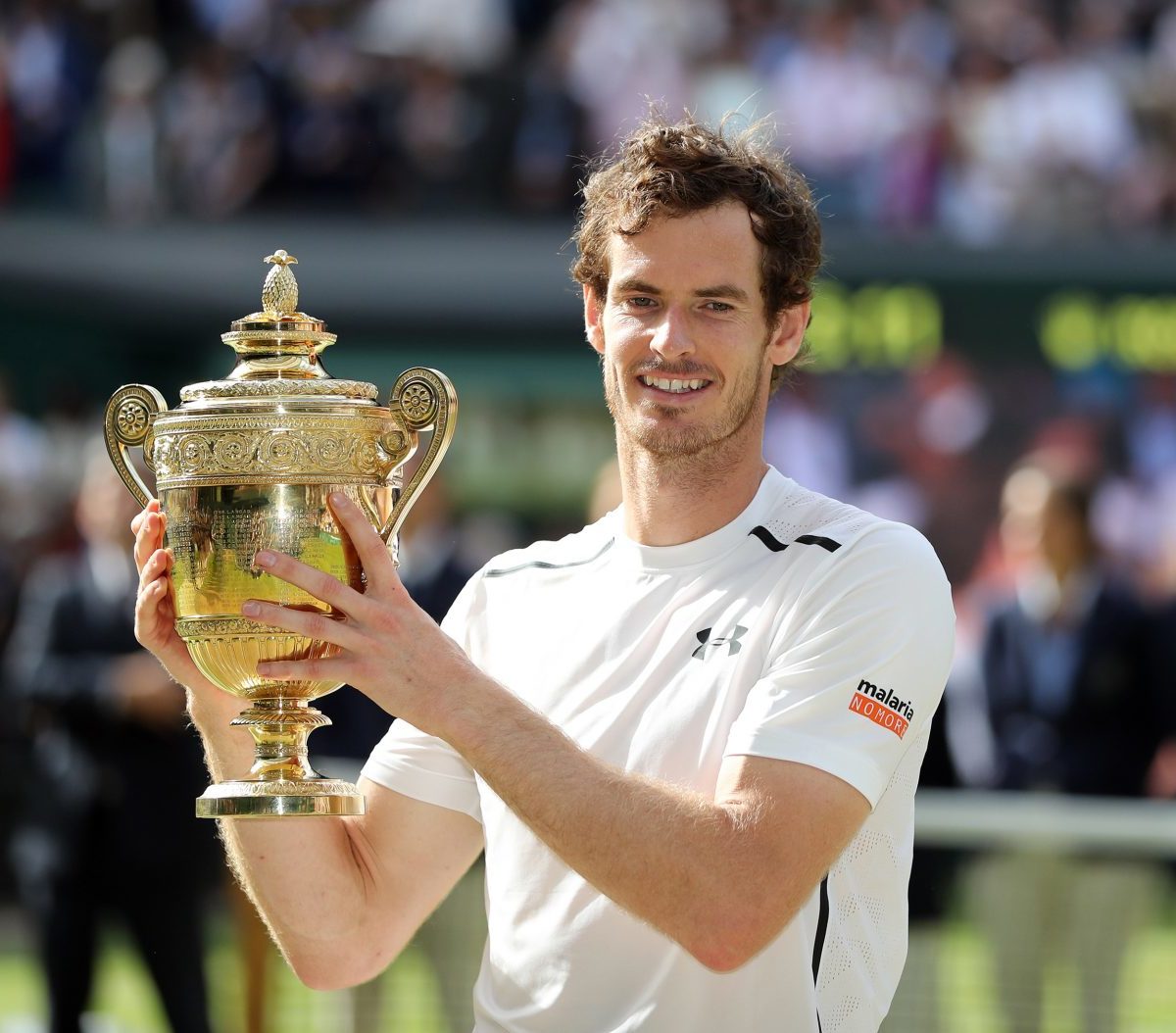 Andy Murray has given a holiday lift to Stuttgart tennis fans with confirmation the Brit will be making his debut next June on the grass of the Wimbledon warmup event,

Officials on Monday started the week with the news that the treble Grand Slam champion will be in the field at the Weissenhof Club from June 4.

The start immediately after the Roland Garros final looks to be perfect timing for Murray, who owns a pair of Wimbledon titles (2013, 2016).

The five-time grass winner at Queen’s Club, London is anticipating his return to his favourite surface at the classic hilltop German venue, whose courts were installed by All England Club specialists..

“I’ve played a lot of tournaments recently. My body feels great and I am building more confidence in my game with every match,” the 34-year-old said. “I’ll hit the balls the way I want again.

“I’m always looking forward to the lawn season, so I’ll start my preparations for it a little earlier than usual next year.

“I’ll be playing on grass in Stuttgart for the first time and I am really looking forward to this new experience.”

The winner of 46 ATP titles has been fighting physical problems after 2018 and 2019 hip surgeries for the last few seasons, with steady progress noted in 2021.

“Andy Murray, along with Roger Federer, Rafael Nadal and Novak Djokovic, is one of the ‘Big Four’ who have decisively shaped tennis over the past decade and a half,” TD Edwin Weindorfer said.

“We are pleased that we will be able to present this exceptional talent to the Stuttgart audience for the first time in the coming year.”