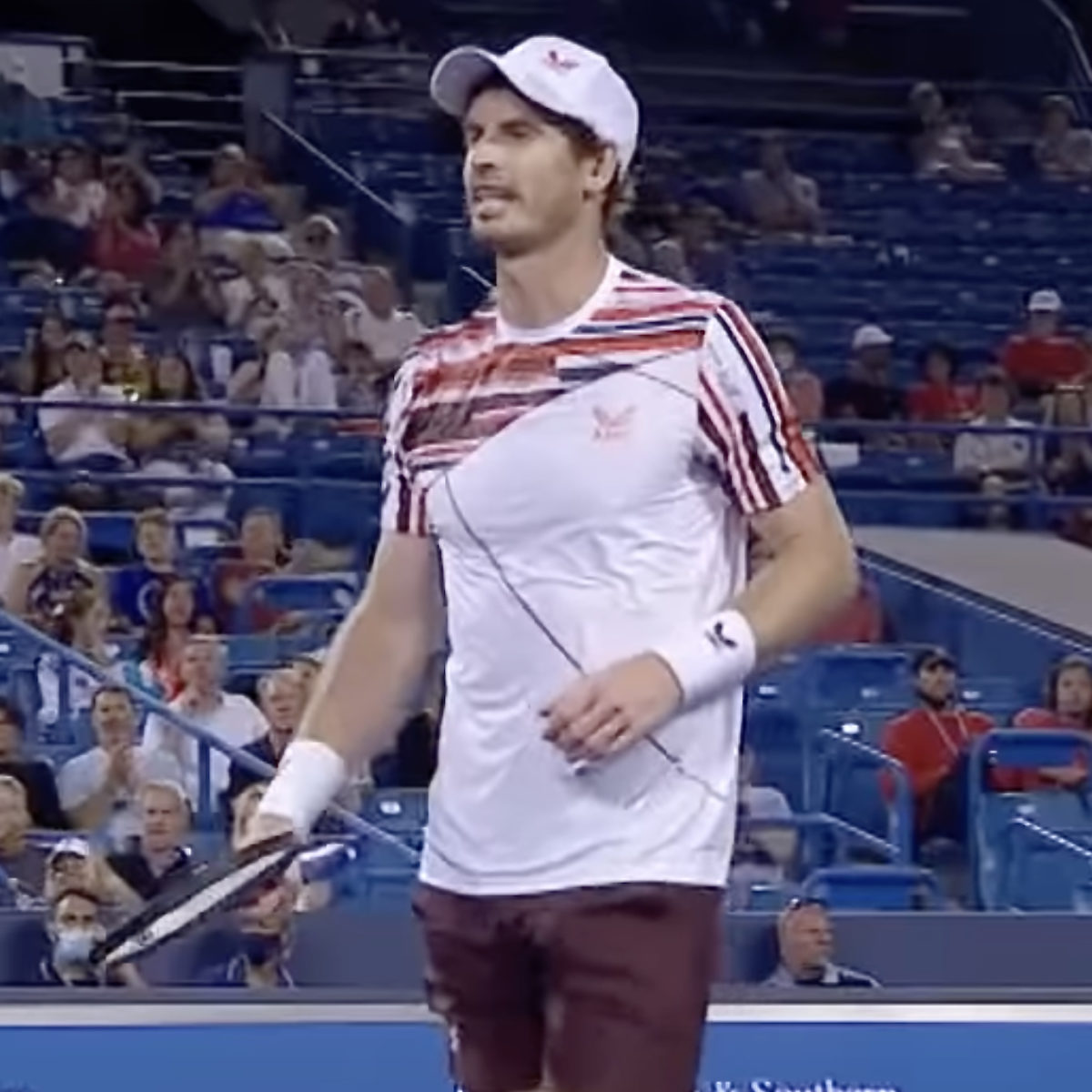 Andy Murray is not ready to question his career after exiting in the second round of the Cincinnati Masters on Wednesday a 7-6(4), 6-3 victim of Hubert Hurkacz.

The Pole who beat Roger Federer in the Wimbledon fourth round inflicted a defeat on Murray to end hopes by the three-time Grand Slam champion of reaching the business end of the  pre-US Open week.

“This week my body felt good, even if hardcourts are not easy on the body,” said the 34-year-old still grappling with regaining full fitness after a groin injury which has dragged on for months.

“Physically I was tired after some of the long rallies, but I felt fine. This week was fairly positive. I played much better than at Wimbledon and the grass season.”

Murray managed 11 aces to the 17 of Hurkacz and saved four break points against his serve.

Murray remains quietly confident of beating his chronic injury and carving out another chapter in his career.

So far, nothing would point to him packing it in. His two red flags: “if my body doesn’t feel good ” or “my tennis starts going backwards.”

Murray, winner of Cincinnati titles in 2008 and 2011, ranks 105 and entered the field on a wild card. The tournament is well short on household names with Roger Federer, Rafael Nadal and Novak Djokovic missing.