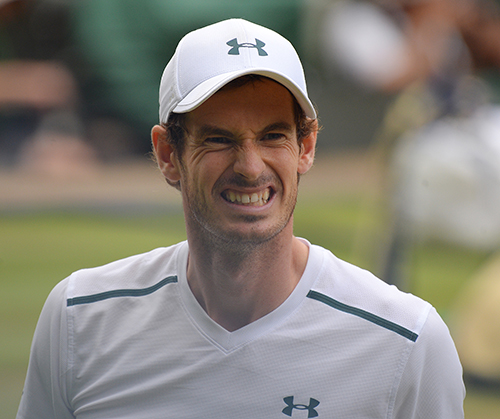 Andy Murray says he is aiming for another Olympic medal as he works out to be ready for 2021.

The former world No.1, who played just four events this year, told the Herald newspaper in Scotland he hadn’t forgotten how to play tennis and he is stays fit, he could be a serious slam challenger.

“I was beating a top 10 player (Alexander Zverev) in Cincinnati, top 50 players, and then obviously at the end of last year I was still winning against guys like Stan (Wawrinka, when he won Antwerp for his first title since his 2019 operation, Murray said.

“So I know I will perform and win big matches if I can get properly fit and healthy for an extended period of time. And that’s why I’m doing the work just now to try and avoid having any issues next year.”

Murray, now 33, said the Olympics was also very important, but he will need a wildcard to compete.

“I’ll have to wait and see what happens, but I would love to compete in the Olympics again, to get another opportunity to do that would be huge for me. It would be in the top few priorities for the year.

“Obviously I’d love to get the opportunity to play at Wimbledon again, same with the Aussie Open, and then, if I’m fit and well, I’d be pumped to go and try and win another medal in Tokyo.”