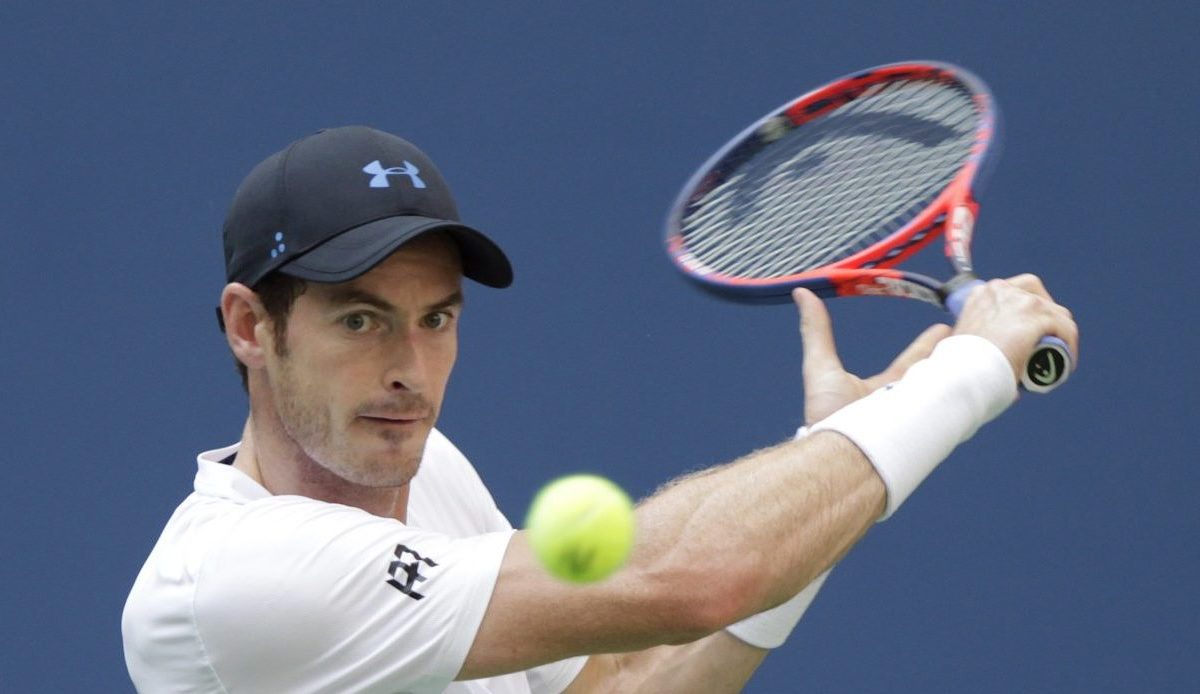 Andy Murray could return to competitive tennis after undergoing hip resurfacing surgery last month but the former world No.1 also knows his career might already be over, his mother Judy has said.

Three-times grand slam champion Murray said before his first round exit at the Australian Open last month that the tournament could be his last as a professional due to severe hip pain.

“I think he will (return),” Judy said at the Rio Open this week.

“(But) I think he’s aware that it might not be possible.

“He’s a smart guy, he has a lot of interest in different things, he has a lot of options in life after tennis. But the most important thing is that he’s free from the pain he’s had for 20 months.

“He has a young family, you have to think about the quality of life for the rest of your life. Actually, that’s the most important thing.”

The two-time Olympic champion said last month surgery was the only option if he wanted to extend his career.

Murray won the Wimbledon title in 2013 and 2016, as well as winning one US Open title and two Olympic gold medals. He was ranked No. 1 in the world for 41 weeks.

Murray has said in the past that “overtraining” during his younger years may have led to the recent operation that included removing the damaged bone and cartilage within his right hip socket and replacing it with a metal shell.

Judy Murray was coaching both of her sons during those early years, but she didn’t agree that too much practice was the reason.

“You learn from your mistakes, both with Jamie and Andy we were learning as we went along, because nobody had done it from Scotland before. So there was nobody to follow, nobody to give us advice.” ‘Game, set and match to the woke’