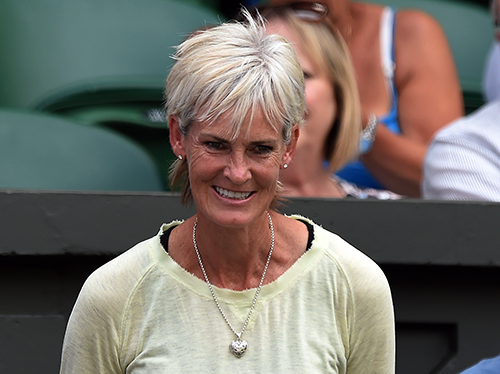 Andy Murray has emerged from COVID-19 quarantine and is hoping for permission to make a delayed arrival in Australia.

Mum Judy Murray broke the news, saying her second son has come up clear after serving out his 14-day isolation at home in the Surrey stockbroker belt south of London.

A go-ahead to try and find a flight to Oz looks long odds at best, given the harsh face of Australian Open quarantine which now has more than 70 players and support staff locked in their rooms with no exit for the duration.

The group unluckily arrived in Australia on flights which happened to carry a positive virus test passenger somewhere on the aircraft.

As a result, they are not allowed out of their rooms to train for the allotted two hours daily for the entire 14-day quarantine period.

After government bureaucrats quickly knocked back suggestions from No. 1 Novak Djokovic on ways to ease player life in quarantine, it’s highly unlikely that a former No. 1 such as Murray would catch a break.

Judy Murray told the BBC: “(Andy) is fine, the quarantine period ends today and the plan is to resume training.

“We just have to wait to see if he can fly to Australia in any way, that’s something we still do not know.”

Murray last appeared in Melbourne in 2019, when he lost a five-set marathon in the opening set and tearfully suggested the end of his career could be near after two hip surgeries.