Muguruza says she can live with limited audiences 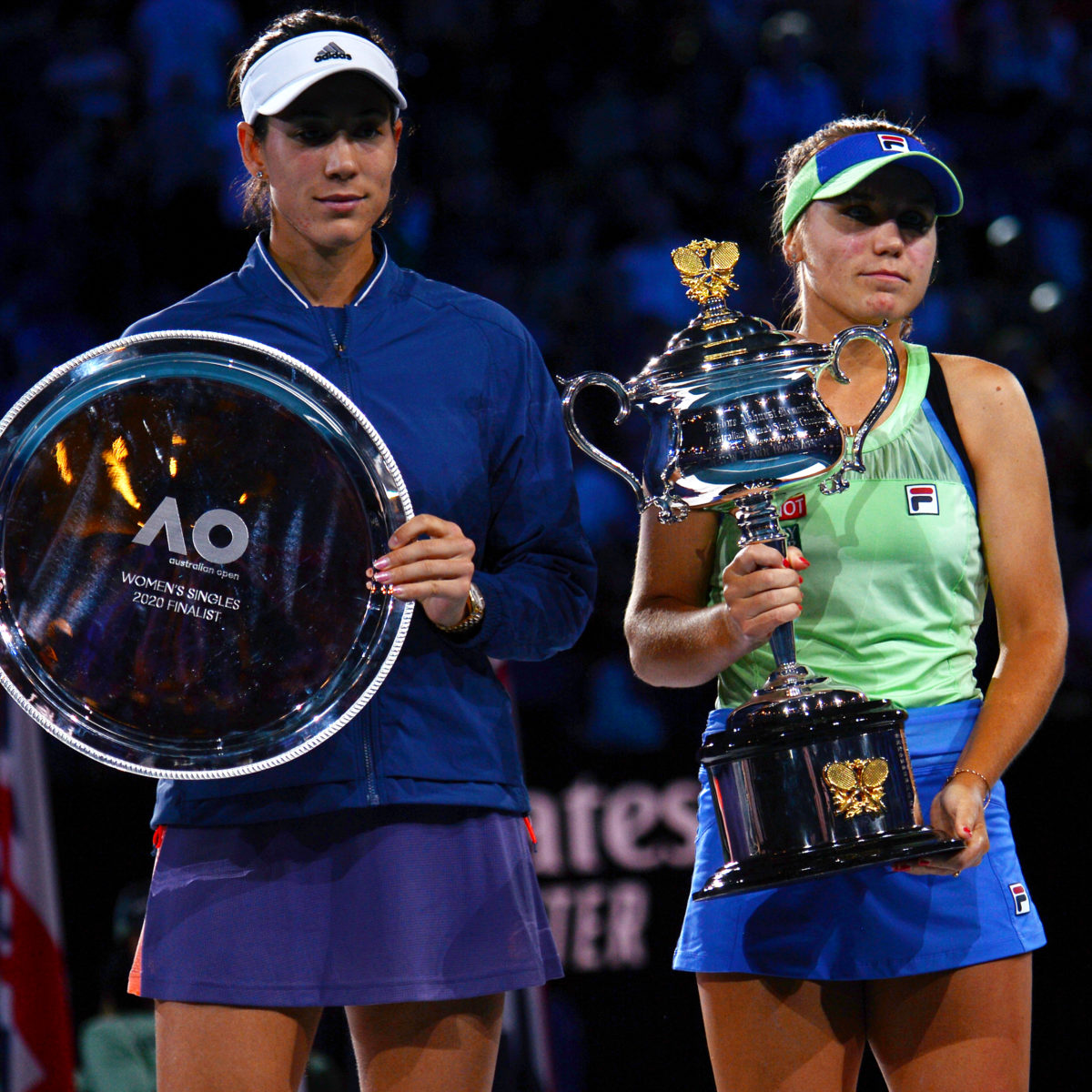 Former WTA No. 1 Garbine Muguruza will manage as the 2021 season begins in front of limited fans with the COVID-19 pandemic remaining a threat to scheduling of the globe-trotting sport,

The Geneva-based Spaniard is tuning up for next month’s Australian Open this week as fifth seed at the women’s season opener in Abu Dhabi; she begins play against France’s Kristina Mladenovic.

Despite being thrown for a planning loop by postponement of the Open in Melbourne by three weeks due to virus precautions, the double Grand Slam winner is getting on with the job.

“The postponement has upset the planning. The departure was near and an email arrived that made us change things,” Muguruza said.

“There is not yet clarity on everything, so it is a somewhat frustrating situation “.

The former Wimbledon and Roland Garros winner played the final a year ago at Melbourne Park against Sofia Kenin.

Her return to what will be a scaled-down venue with fans at perhaps a quarter of capacity looks to be a shock to the system.

“If you play all the tournaments scheduled in these first few months, the start can be good,” the 27-year-old said.

“Whether or not there will be an audience is secondary, the important thing is that we can work and compete, not just train.

“At the start of the year we will not be able to continue where we left off, with full stadiums, without masks. I hope it (regular play) will happen in the summer, even if I doubt it

“I’d like to win all four Grand Slams, an Olympic medal and play mixed doubles with Nadal at the Games. The most special thing is sharing the successes “.