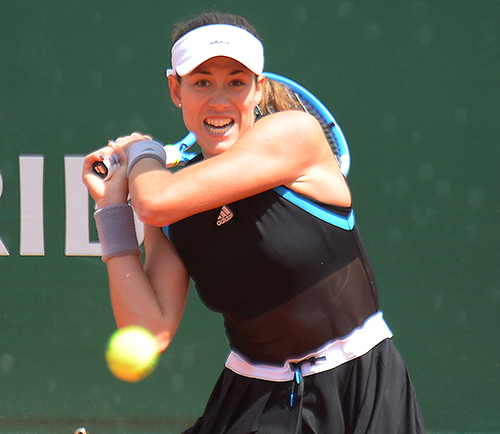 Five double faults in the final game from Kristina Mladenovic opened the door for a 6-2, 6-4 loss to double Grand Slam winner Garbine Muguruza as the Spaniard began her 2021 season on Thursday with a win in Abu Dhabi.

Frenchwoman Mladenovic led 40-0 but threw away any chances of staying in the match with her late serving collapse.

“I had to get used to the court and the wind. I wasn’t hitting the ball properly and my feet were getting all together,” the No. 15 said.

“But I started to feel my game better and turned the score around.”

“I need to dominate, if you don’t you will be running for the entire match, I got my feeling and I’m happy with the win.”