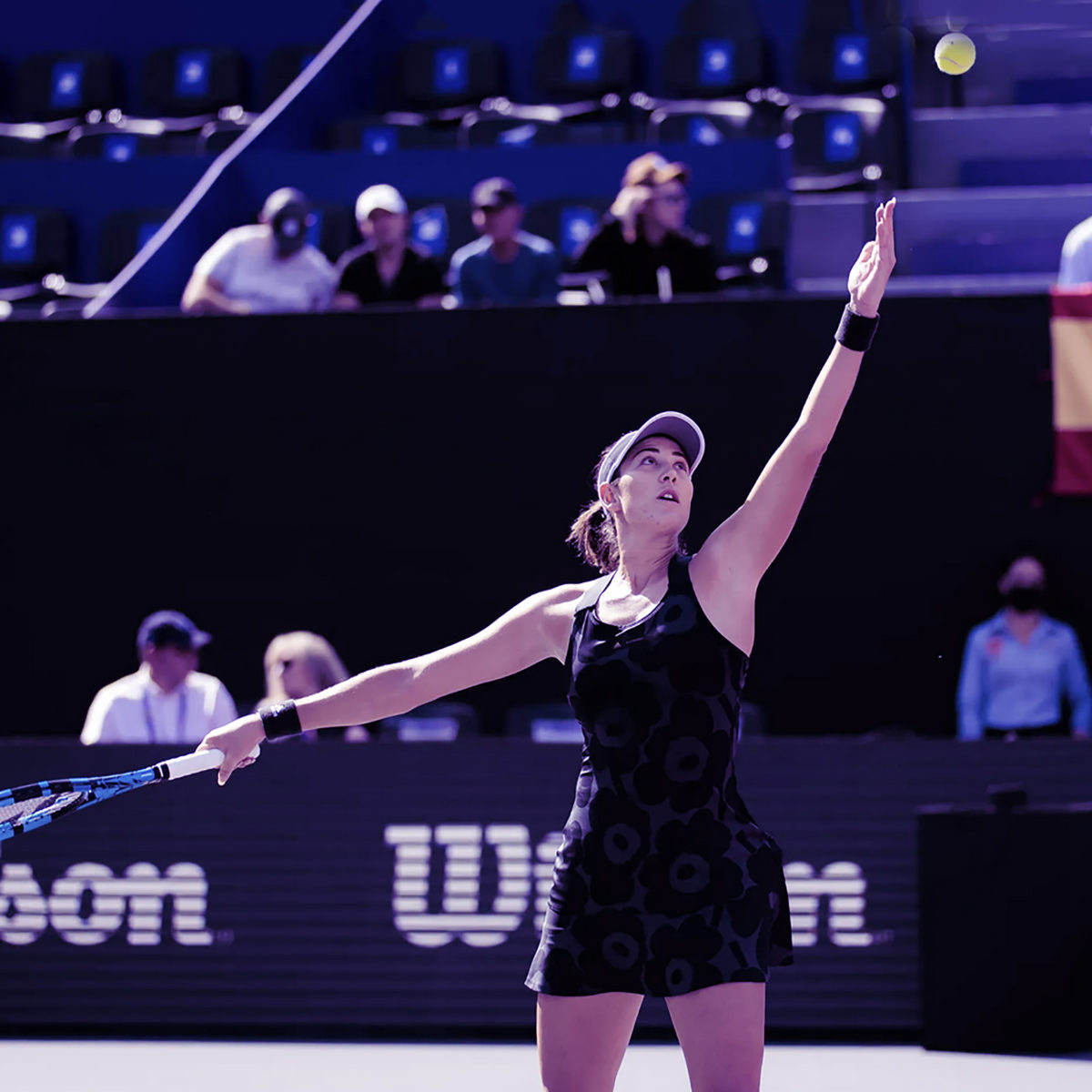 Garbine Muguruza became the first Spanish woman to reach the WTA singles finals since 1993, with a dominant 6-3, 6-3 victory over fellow Spaniard Paula Badosa in Guadalajara on Tuesday.

The 28-year-old, who won back-to-back titles in Mexico in 2018 and 2019, is hoping to go one better than Arantxa Sanchez-Vicario, who was runner-up to Steffi Graff.

“I’m very happy with my performance, it was the best match I played here in Guadalajara,” Muguruza said.

“It’s the first time we encountered each other. I’m very proud of Paula, she started the year back in the rankings and made all the way to the top 10.”

Muguruza was in control early on, breaking in the third game of the first set to then hold for the set in a commanding display that Badosa could not live with.

Muguruza won 81 per cent of points one first serve and broke her opponent in the final game to take the opening set.

She took control in the second set, breaking for 2-0 after Badosa had missed with a backhand return.

Badosa rallied and broke serve but Muguruza stayed calm and quickly moved to 5-3 before finishing the match as Badosa erred again.

Badosa, who turned 24 on Monday, was the youngest player in the semifinals, admitted it was a tough day.

“I did not feel myself and she played good, all the credits go to her,” she said.

“I don’t really know what happened today. I’m sad that I could not compete.”