Muguruza marches on – Osaka next 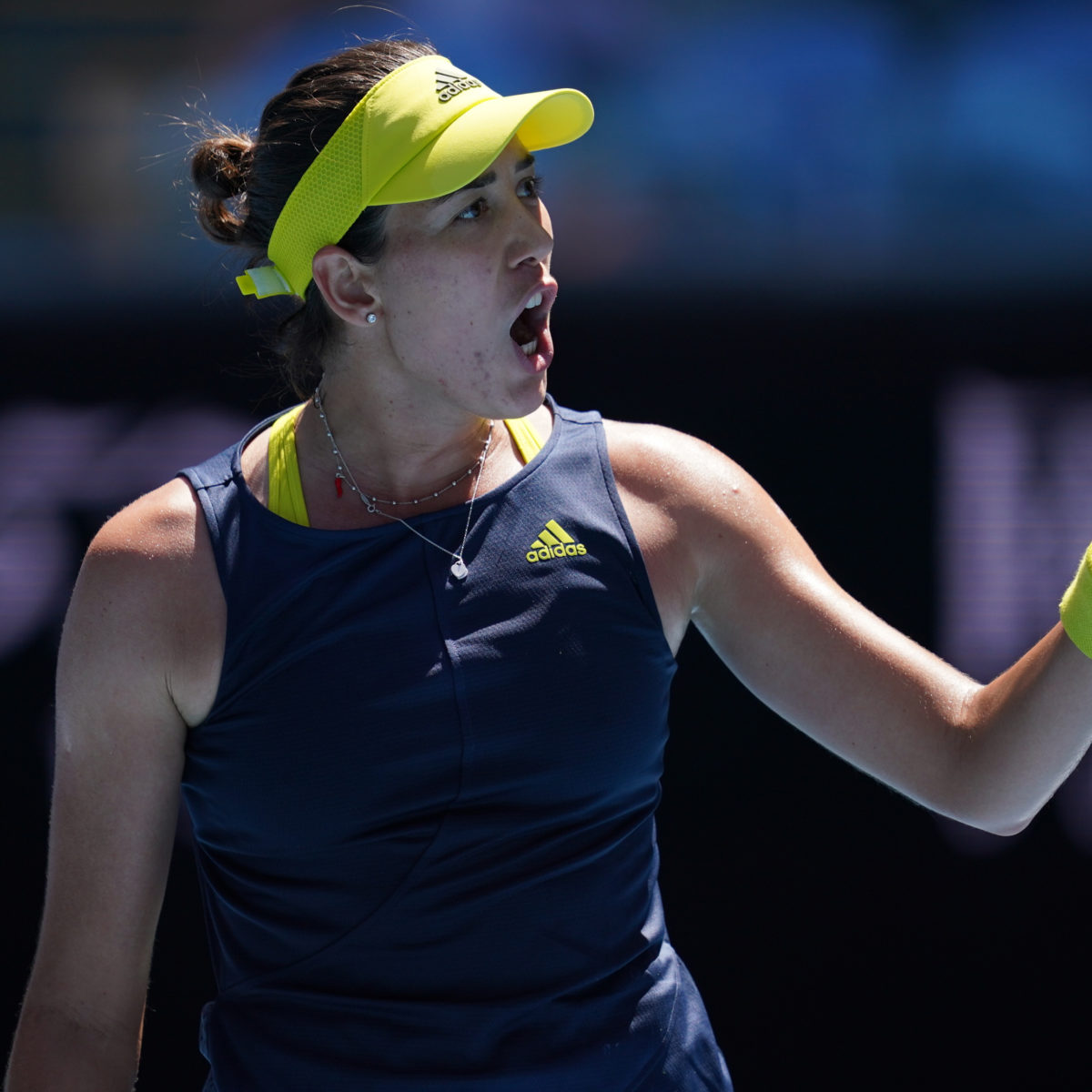 Spaniard Garbiñe Muguruza finished week one of the Australian Open with a business-like performance to beat Zarina Diyas 6-1, 6-1.

Muguruza took just 56 minutes to see off her Kazakhstani opponent to set up a mouth-watering clash with No.3 seed Naomi Osaka.

Muguruza went into the match with just four game losses in her previous two matches and and she continued her dominating style against Diyas.

“I feel like the last match, it was a year ago in China. It was very tough battle. I felt like I was more prepared this time after many matches and after playing well.

“I feel like I took control early of the match and kept on going. So happy that this time was not a three-set match. Just happy with, of course, being in the second week of a Grand Slam. Just shows that my game is there.”