Muguruza eases into second round in Melbourne 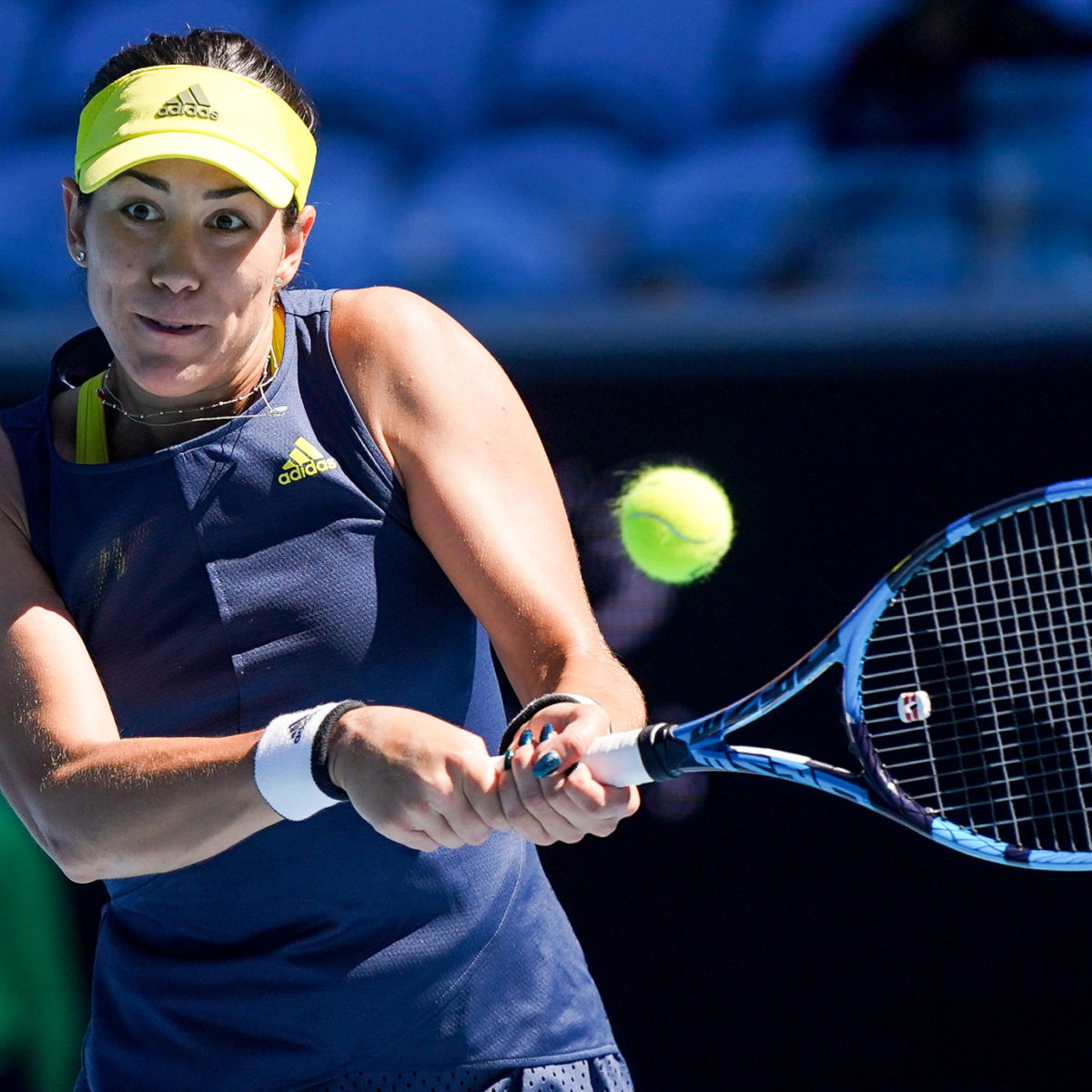 After her loss to AsH Barty in an Australian Open warm-up Yarra Valley Classic event on the weekend.

Muguruza showed red form to move with ease into the second round against the Russian.

After tense first set, eventually closed out at 5-4 but the second was a walkover as Muguruza didn’t drop a game.

“The first set was a tough battle and I was happy that I could close it at 5-4,” Muguruza said.

“The second set I took the lead a little bit early and I played it well with my serve as well. I was more dominating in the second one.

“She’s a tough opponent. We played actually two years ago and it was a three-set match, a very hard battle.

“So I’m happy to have won in two sets today.”

The former Wimbledon and French Open champion will face either fellow Spaniard Paula Badosa or Russian qualifier Liudmila Samsonova in the second round.