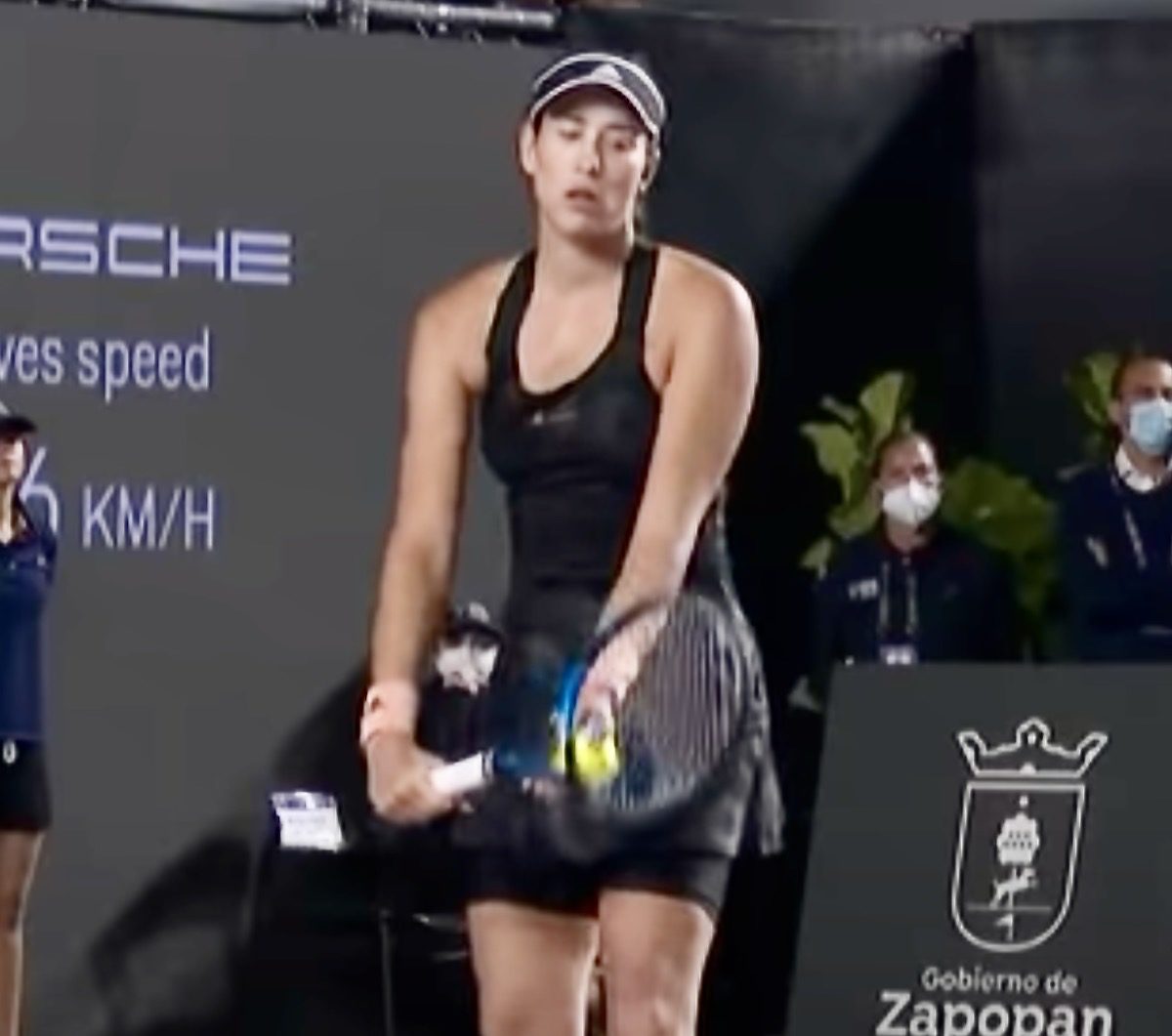 Spain’s Garbińe Muguruza came from a set down to defeat Barbora Krejcikova 2-6, 6-3, 6-4 at the WTA Finals in Guadalajara on Friday evening, leaving both women with a chance of reaching the semi-finals.

Krejcikova dropped to 0-2, but can still technically qualify, while Muguruza moved to 1-1 in the Teohuaticán group.

The French Open champion ran away with the first set in just 36 minutes, converting 65 per cent of her first serves, with seven winners.

But Muguruza turned it around in the second set, building a 4-1 lead before Krejcikova fought back to 3-4.

Muguruza lifted her game, landing 71 pe recent of first serves, including five aces, as she broke her opponent to take the set – and set up an intriguing decider.

The pair went toe-toe at the set of the third set with an amazing 12-minute game that saw Krejcikova wipe away five break points before the Spaniard converted to take the game.

Muguruza held serve and did not face a break point, eventually serving for the match at 5-4.

“I think I started the first set not playing great,” Muguruza said.

“In the second set the crowd really helped me. I said before and I really mean it, because they cheered me up. I realised that, hey, I’m not leaving this court without changing things around at least or give Barbora the biggest fight.”