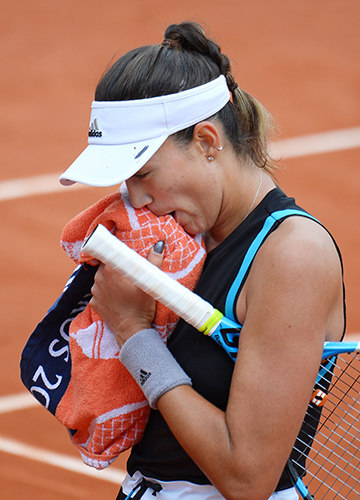 The Spaniard pulled the plug on her participation in the home event where her career best has been a modest third round in 2018.

“This is the worst news and the most painful decision any player has to make,” the WTA No. 13 said.

She explained further: “I arrived a week early to adapt because I really wanted to do well this year in Madrid, at home and in front of my audience.

“But the pain has returned and in the last MRI has confirmed that I have not recovered enough to compete at 100 per cent – the medical recommendation is to stop “.

Next year I will try again with even more enthusiasm. “