Muchova rallies from 0-5 down to beat Pliskova 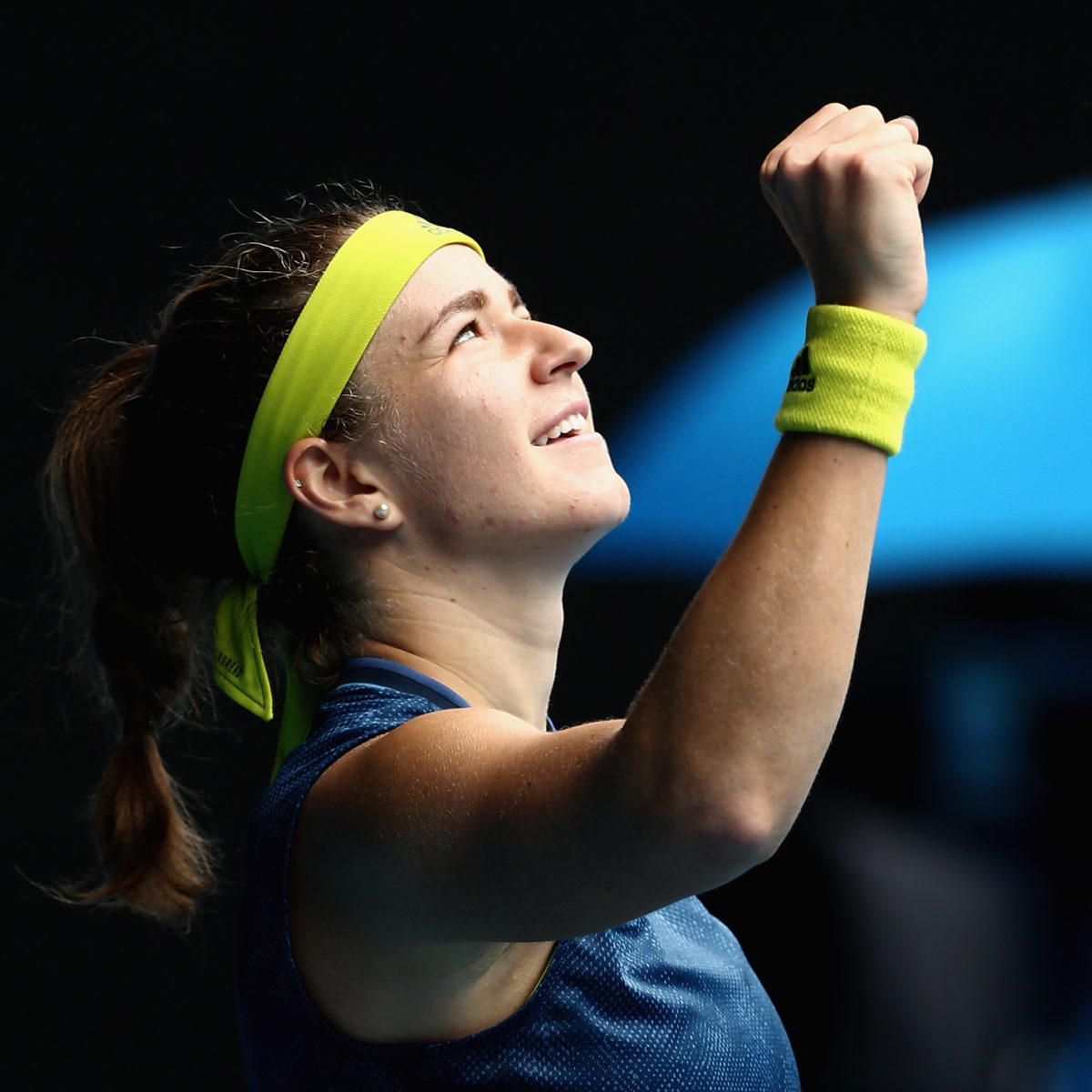 No.25 seed Karolina Muchova beat Czech No.1 and No. 6 seed at this year’s event, Karolina Pliskova, 7-5, 7-5 in the third round of the Australian Open today after rallying from 0-5 down in the second set.

Muchova won seven straight games to book her first ever appearance in the second week in Melbourne, with a mixture of power and court awareness to battle back against her more celebrated opponent.

“I think overall, too many mistakes, too much panic in the rallies. I don’t know if it’s just not having any matches much lately, even last year. I don’t feel safe with anything that I was really doing on the court.”

The pair played played in an empty Rod Laver Arena, something Muchova said was very different.

“I was actually getting, like, happy yesterday morning that I’m finally going to play on a bigger court and there’s going to be a crowd. But unlucky now for five days here. Hopefully then it’s going to be back again,” she said.