Move over Roger, Rafa now king of the Quokkas

Rafael Nadal followed the social media example of Roger Federer by getting up close and personal with a cuddly quokka during a publicity blitz prior to Friday’s start of the ATP Cup in Perth.

The world No. 1 Spaniard provided a New Year’s Day mirror image of the popular tourism catnip popularised by Federer at the now-dead Hopman Cup, also played in Perth for more than three decades until it met an untimely end to make way for the ATP Cup.
Nadal heads the Spanish side, with group winners from Perth, Brisbane and Sydney set to end up in the Sydney knockout phase next week.
Federer’s selfie at ground level with the adorable marsupial on Rottnest Island went viral in a big way a two years ago. That linkage between man and nature is even more poignant currently as raging bushfires decimate the animal population of the island-continent. 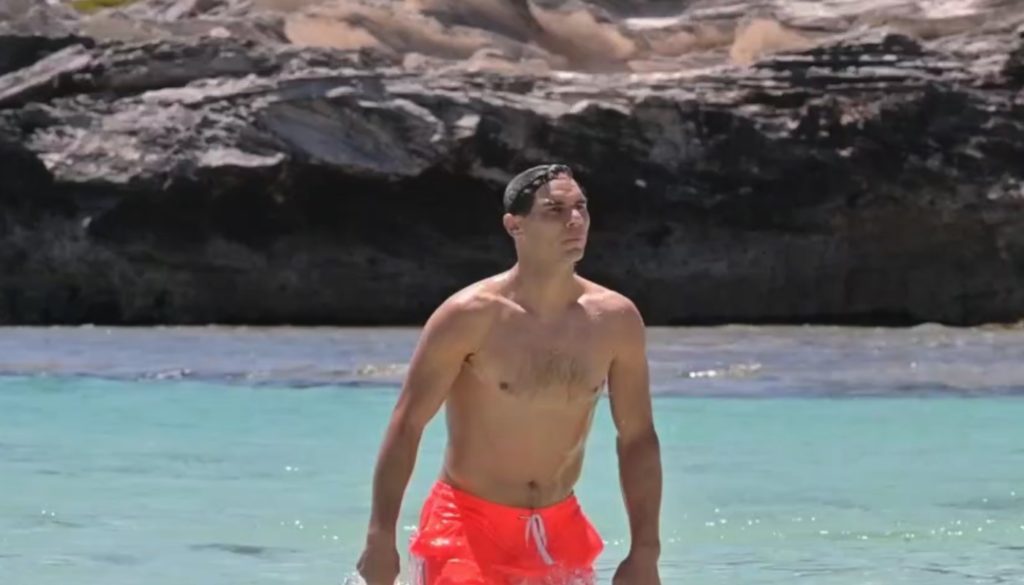 Nadal, who has been noticeably shy over the years when confronted with any animal for PR purposes, managed to overcome his hesitation this time.
“They are super friendly, not too scared to be close to people,” he said. “We had some fun with them.”
The 33-year-old will be missing out on a high-profile clash at the 24-team event which begins on Friday with Kei Nishikori after the Japanese – Asia’s longtime top player – was forced to withdraw from the entire Australian summer due to an elbow injury which bothered him for much of 2019. 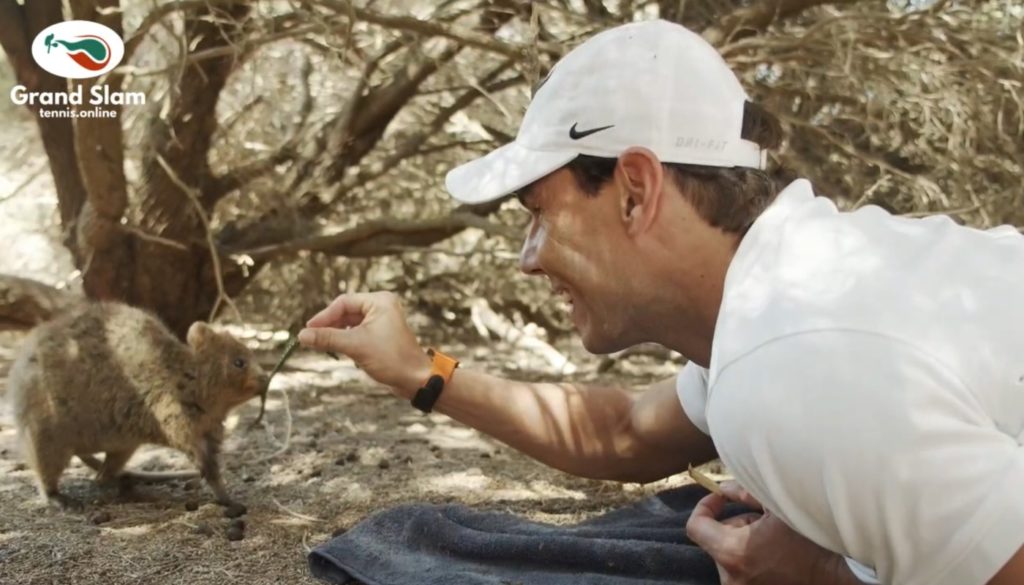 Nadal will team for Spain with fellow Top 10 competitor Robrto Bautista Agut in the knockout stage. “We are not taking this competition like preparation for another one, even if the Australian Open is around the corner,” he told local media.

“Then (after Perth) we’ll have a week before the Australian Open for me personally to practise and for some of the others to play in Auckland or Adelaide.

“So we are very focused on trying to be ready for this competition.” The 19-time Grand Slam winner called Spain “a team that gives the maximum. But there are other teams that are also prepared for that.”

The Spanish begin play on Saturday against under-matched Georgia. 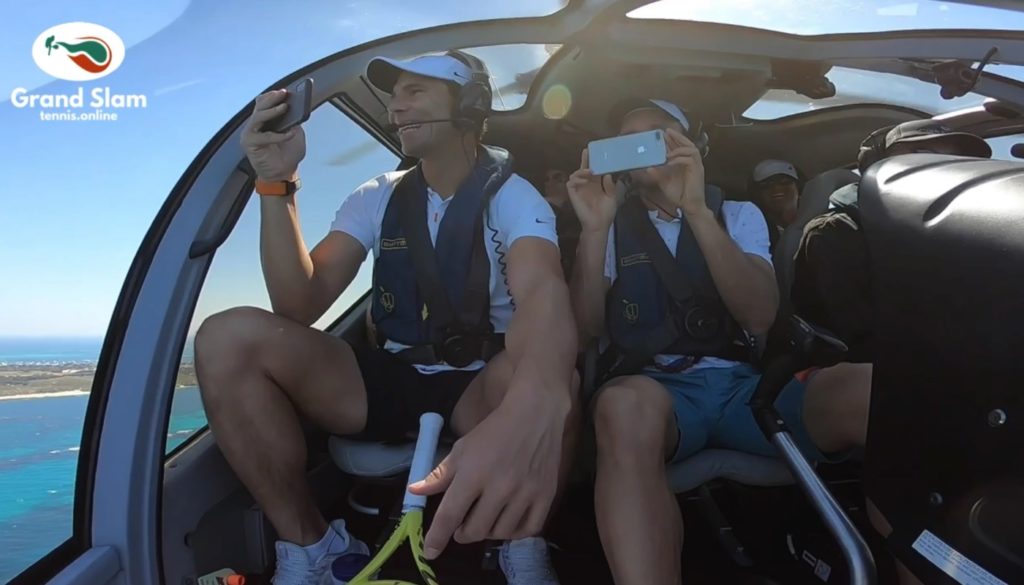