Moutet gets the last word in Estoril upset 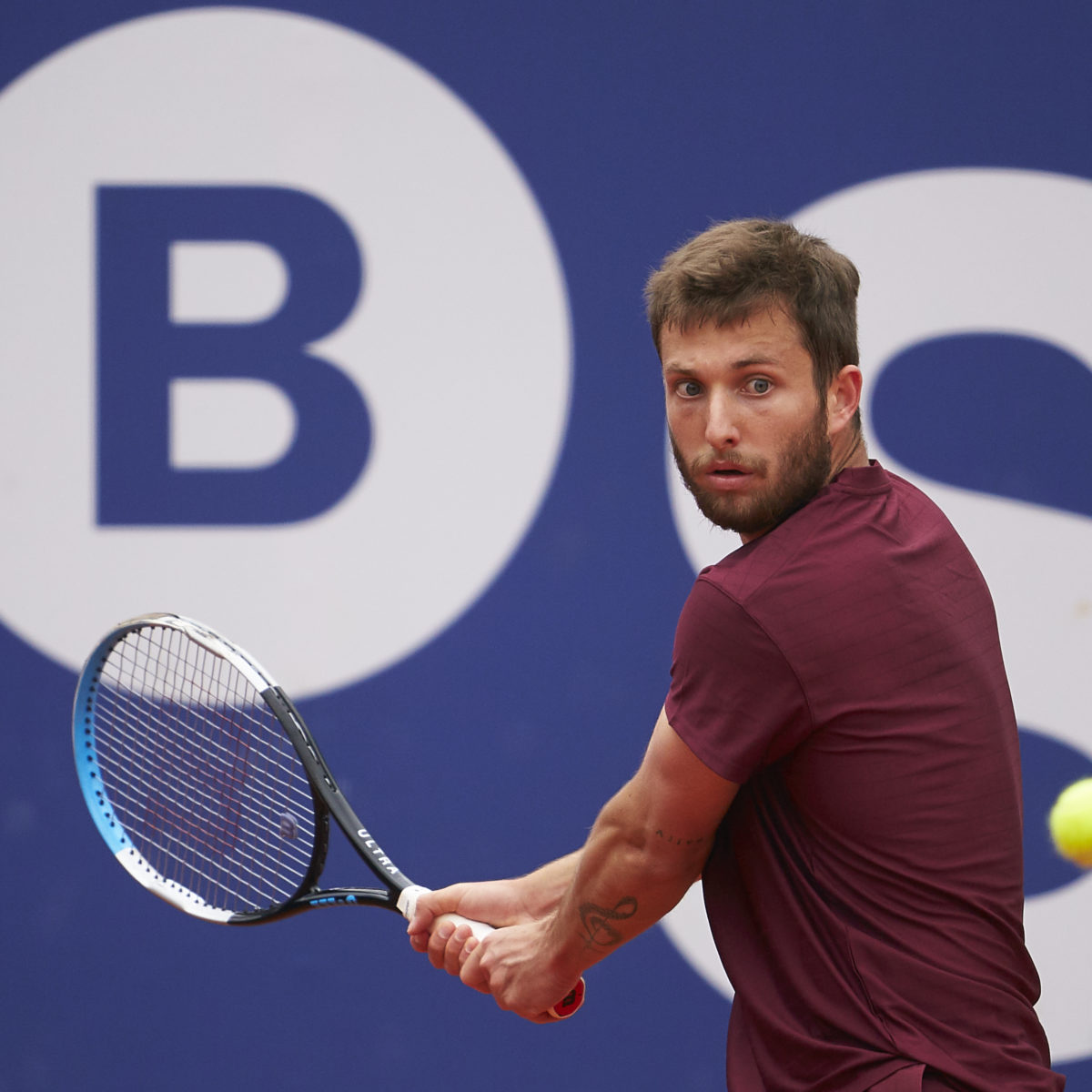 Corentin Moutet on Thursday had the final say in his second-round showdown with fellow tennis rapper Denis Shapovalov as he silenced the top seed at the Estoril Open.

Both the 73rd-ranked Frenchman and the No. 14 Canadian have dabbled seriously in rap; their walk-on to the empty court was accompanied by their own collab “Drip.”

But once the intro stopped, the tone shifted, with Moutet finding rhythm for a 6-4, 2-6, 6-4 upset win which lasted for more than two hours.

“It was a very close match,” Moutet said. “Today I’m lucky that I won at the end. A few points decided the winner.”

The pair of ATP colleagues take their rapping quite seriously, with Shapo having moved on from his impromptu courtside rap of several seasons ago at the US Open.

The Canadian who had previously released his own number in “Night Train” collaborated with his European mate on “Drip.”

Shapovalov made his move in the deciding set with a 3-1 lead only to see his opponent spin off five straight winning games and claim the victory in a set featuring five breaks of serve.

“It was who played less worse today,” Moutet admitted. “He didn’t play his best level.

“I’m really happy to win, of course, because he’s such a great player.”