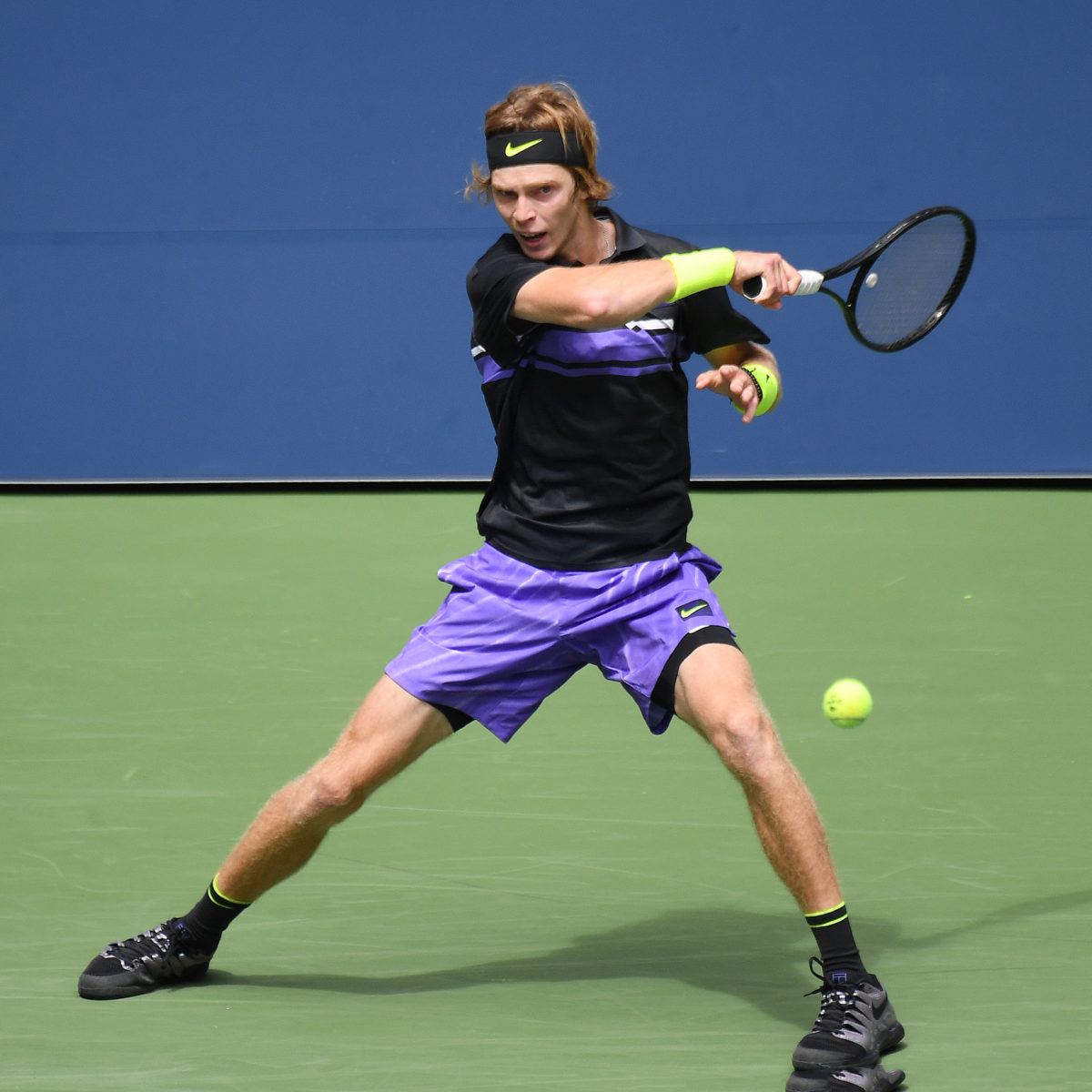 Rising Russian Andrey Rublev has little doubt that more COVID-19 infections will surely occur in the ATP world, with the No. 14 believing it’s just a matter of time.

Incubator for the problem was Djokovic’s ill-starred Adria Tour through the Balkans, which featured zero social distancing and full-house crowds in the stands.

American Frances Tiafoe also picked up a case at an exhibition in Atlanta,

For Rublev, the cases are no big surprise. “It’s inevitable [that players will be getting infected] once the tour resumes,” he told Sport Express. “We see it happening in other sports which have already resumed. Despite this, matches and competitions still go on.”

Serb Troicki, now over his own virus symptoms but perhaps not at 100 per cent, agreed with Rublev’s assessment and took it a step further with his prediction that the US Open from August 31 will be cancelled due to the pandemic taking off big-time in the hotspot US.

“It’s not official, but the US Open will most likely be canceled. It is not realistic at the moment to imagine the recovery, the situation is worsening all over the world,” he told Serbia’s Wish & Go podcast.

“The situation in America is the worst so far.  It is not realistic to play anything now.

“South Americans cannot travel anywhere, even for us, we are prohibited from traveling at the moment.

“It would not be fair to organise this resumption with players who will be able to play, and others who cannot. I don’t think the instances know what it will look like.

“They (officials) wait day after day for the situation to change. But because of travel constraints and the specificities of our sport, I don’t think you can play tennis (now).

“The US Open will suffer big losses because it doesn’t have (pandemic) insurance like Wimbledon which has been insured since 2008. But I’m not afraid for the USTA which I’m sure will survive without the US Open of this year. “