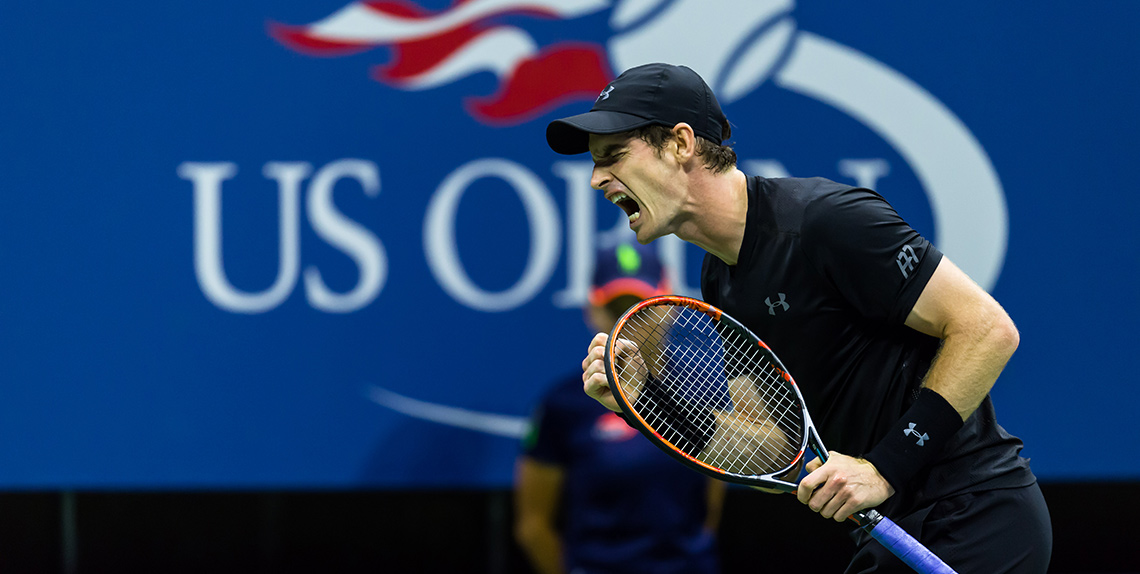 Former world No.1 Andy Murray believes more players will follow Ash Barty and withdraw from the US Open because of travel and COVID-19 concerns.

“I have heard some of the top male players aren’t going to play. I would expect that would be the case,” Murray told reporters in London yesterday.

“It’s everyone’s personal decision. If they don’t feel safe, and don’t feel comfortable, travelling and going there and putting themselves and their team at an increased risk, then it’s completely understandable.”

Novak Djokovic and Rafael Nadal are two who have said they may not pate part as they look to focus on European clay events.

Both are still on the entry list for the Western and Southern Open, which takes place at the same venue as the US Open the week before, but it is widely believed they won’t appear.

Roger Federer and Gael Monfils are the only two top 10 players not entered.

New York has seen a steady growth in COVID-19 infections as many players have openly expressed their concerns. The US government has said that athletes are excluded from current quarantine rules, but many players still look likely to stay in Europe.

“All of the players will have some reservations and it’s whether or not you feel comfortable taking that risk,” Murray added.

“Like I said the other day, my feeling is once we are inside that bubble they created, we will be okay. It’s more the international travel, and getting there which I will be a bit concerned about it.”

Murray also spoke about the likelihood of some major upsets once the tour starts again.

“You just can’t replicate matches in practice, it just isn’t the same,” he said.

“Some players who have had injury lay-offs will probably be a little bit more experienced in terms of coming back after a long period, but it’s an opportunity for players. There will be upsets for sure. Going into the US Open with potentially only one or two matches in the Cincinnati event in New York, it will make for some interesting results.”