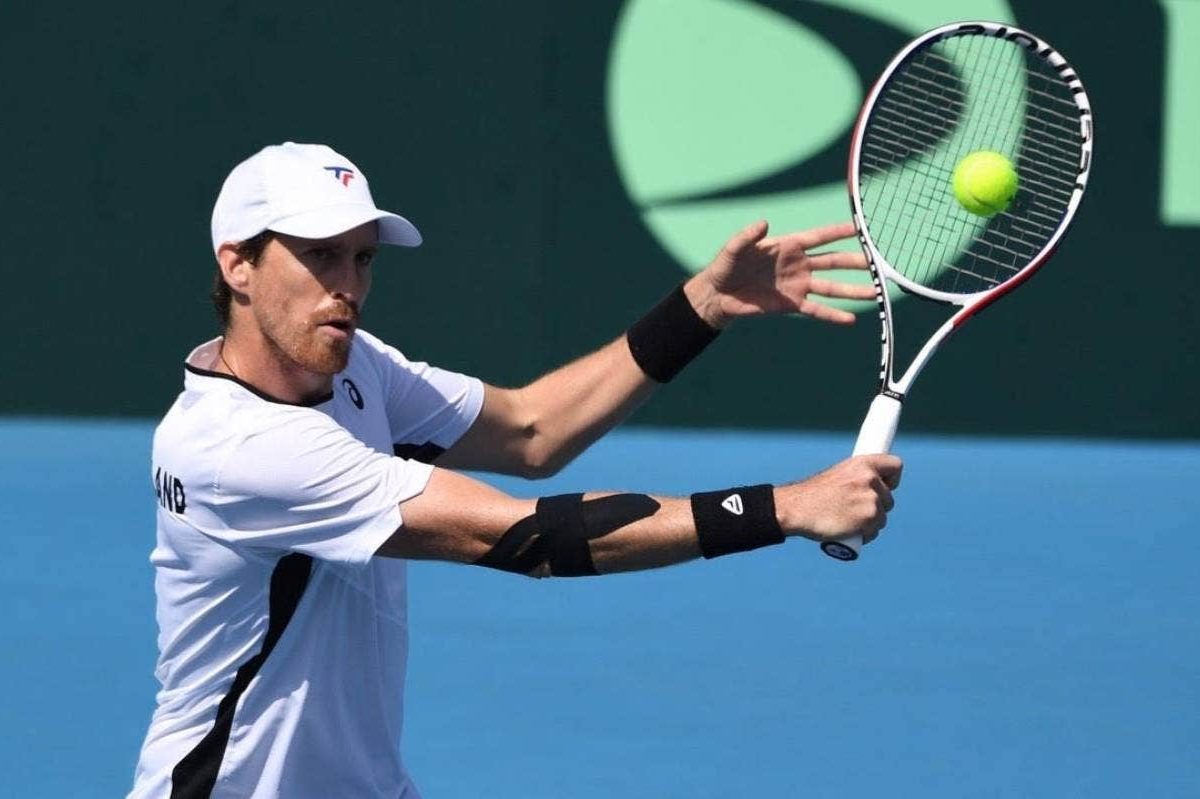 New Zealand doubles player Marcus Daniell has joined a growing chorus of discontent over treatment ahead of the French Open which begins this weekend.

Daniell, 31, a member of the ATP Player council, supported comments made by Britain’s Jamie Murray earlier this week about substandard hotels and food.

But Daniell’s main criticism is about prize money, which has been slashed for doubles this year, but kept the same fo singles players in early rounds.

“There is quite a lot of frustration in the doubles playing group about Roland Garros,” Daniell told NZ media.

“About the unilateral decisions they’ve made around distribution of money and date change, which have affected doubles a lot more than singles.

“We already earn far less than singles guys and there are all sorts of things at play for this Roland Garros.”

Murray hit out at officials earlier this week on Twitter: “On top of twice moving their event dates to suit themselves the FFT continues their ‘we don’t give a **** mentality by cutting the doubles prize fund by 23%,’ Murray said.

“Thanks for actively supporting all players across the tour.”

Overall, prize money has been reduced by 10.53 per cent at Roland Garros this year.