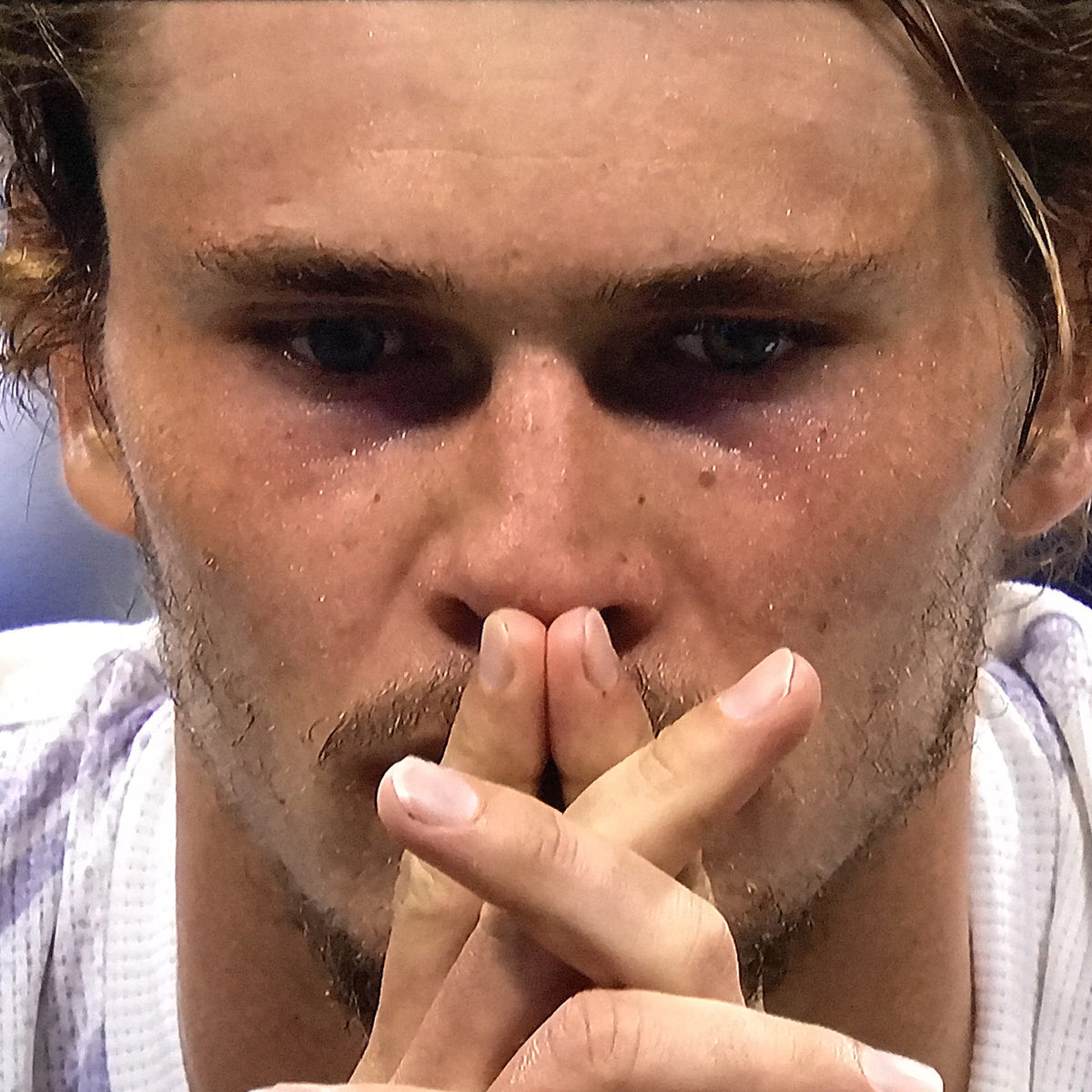 The off-court distractions for Alexander Zverev continue to mount, with a court case against the German’s former manager opening in London.

The Zverev family and Patricio Apey – who once guided Andy Murray back in the day – are contesting a contract signed with the Chilean in 2012, when the player was aged 15.

Apey insists that the contract runs until 2023 and that he is due monies. The Zverev attorneys submit that such a long-running agreement is not valid if the subject in question is a minor, according to German newsweekly Spiegel.

In addition to the legal battle which is shaping up, Zverev has been denying accusations from a former Russian girlfriend – at one time also a professional player – of domestic abuse in 2019.

Zverev has repeatedly said there is no truth to the woman’s statements.

According to Spiegel, Apey had been trying to turn Zverev, currently ranked seventh on the ATP and a recent US Open finalist against his family, painting the young millionaire as the only Zverev breadwinner.

The whole messy affair is likely to play out in the coming days, Under Apey, the younger Zverev signed sponsorship contracts with adidas, Head, Zegna (Italian fashion) and Richard Mille (Swiss watches).

Apey’s only comment was that “the full and true story will be heard in court.”

Zverev has admitted that the entire affair – he believes the contract ended in 2019 – has had varying effects on his tennis, with the three-time Masters 1000 champion winning just a pair of small events in Cologne in October this season.