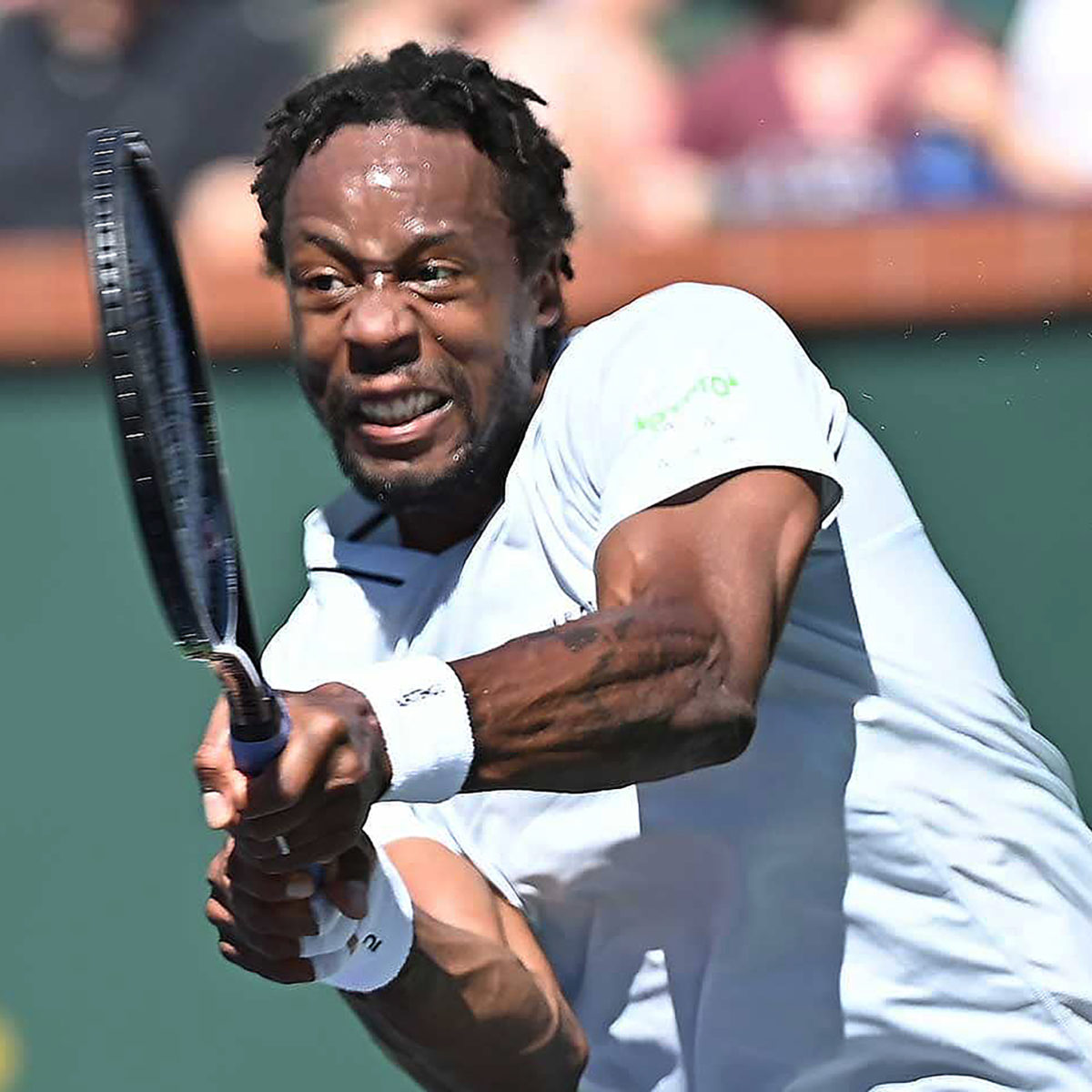 Gael Monfils will extend his ATP injury absence into the start of 2023, with the popular French showman set to miss January’s Australian Open.

The absence is all part of a strategy for the 36-year-old to gain a protected ranking:

Monfils last played when he rolled an ankle in Montreal in August; when he hits the six-month mark, he will automatically qualify for limited protected entries into Tour events.

Monfils said his over-rising goal is a place on the French squad for the 2024 Paris Olympics.

“Tere is the protected ranking, when you don’t play for a certain amount of months,” the No. 59 said.

“I know that if I take it, I have to not play the Australian Open to reach the six months needed and that will be my decision.”

Monfils called 2023 “an important year for me.”

“It’s a year of transition between my injuries and being competitive to try to qualify for Paris 2024.

“I would not like to miss them (the Olympics), they would be my last one.”

The husband of WTA player Elina Svitlina, who once said he wanted to play until age 40, added: “I hope that 2024 would not be my last year but maybe the one after that.

“Before, I said that I wanted to play until I’m 40 but the more time I spend with my (newborn) daughter, the more I’m thinking that maybe I’ll play a bit less.”