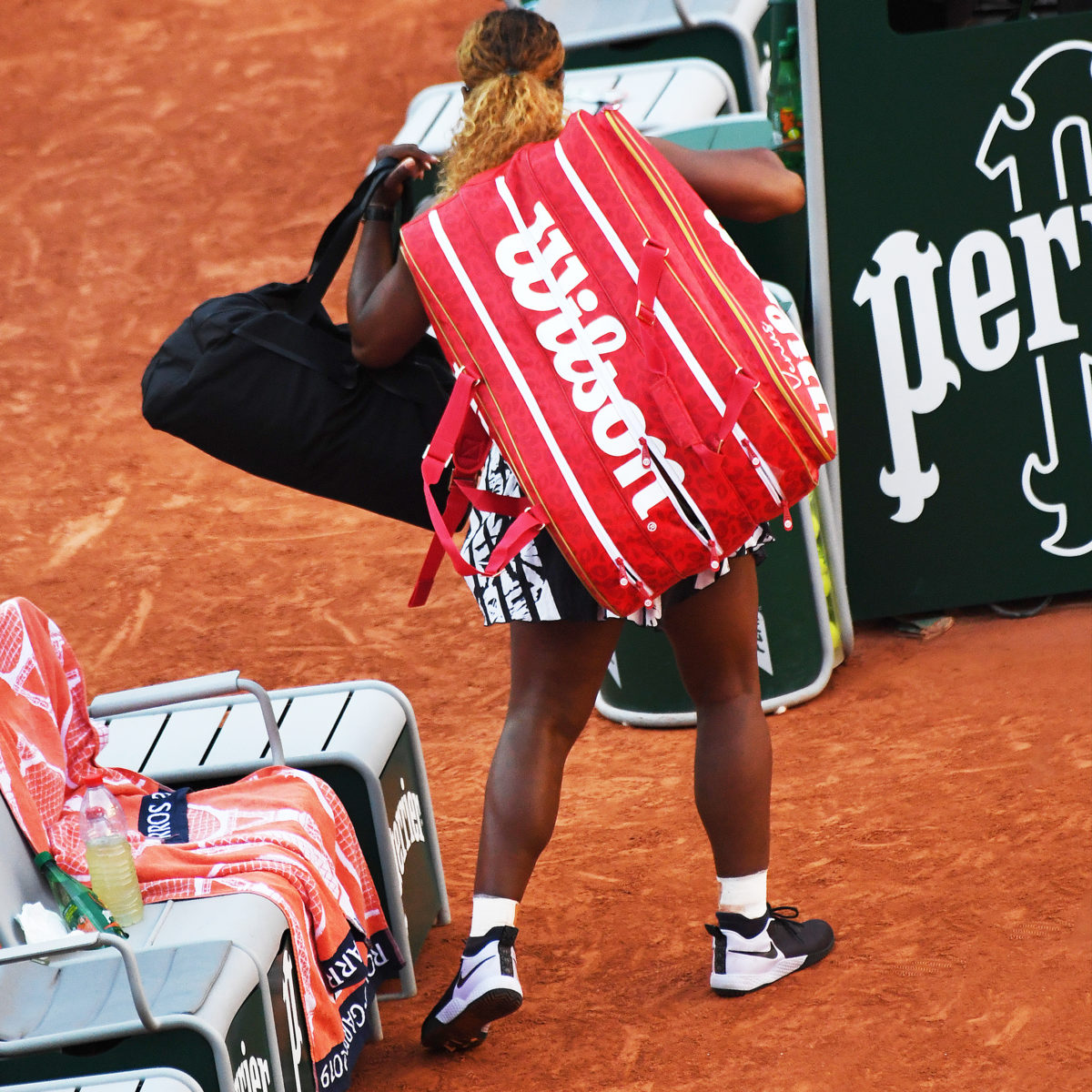 The French Open will strengthen commercial ties to China with a contract from 2021 making Chinese-owned Wilson an official supplier to the French Open.

Professional journal SportEco said that US brand Wilson is set for a minimum two-year run to replace French house Babolat, which came aboard in 2011.

Wilson is the longtime weapon of choice for Roger Federer and Serena Williams, while Babolat has supplied Rafael Nadal throughout his career.

The China connection is seen as valuable by French tennis bosses, who have been stepping up links with the potentially vast sporting market for some years.

The report said Wilson will pay the federation EUR 3 million per year, as opposed to a reported EUR one million from Babolat.

The tournament, smallest in physical plant and spectators of all four majors, has been working to get closer to China’s marketplace of 1.3 billion people for several seasons,

The tournament website has a Chinese version while the Roland Garros tennis series is a feature of Chinese tennis club life.

“Via the social networks Weibo, Tencent and Wechat, we are trying to make the brand shine throughout China,” RG market official Stéphane Morel said

There is also a social media push through an actor and tennis nut, Jin Dong, with his 20 million followers.

Roland Garros merchandise can also be ordered on China’s Alibaba platform; tournament sponsors Peugeot, Lacoste and Rolex are all present in China.

In terms of sponsorship, the Paris major has announced a partnership with Chinese smartphone brand Oppo