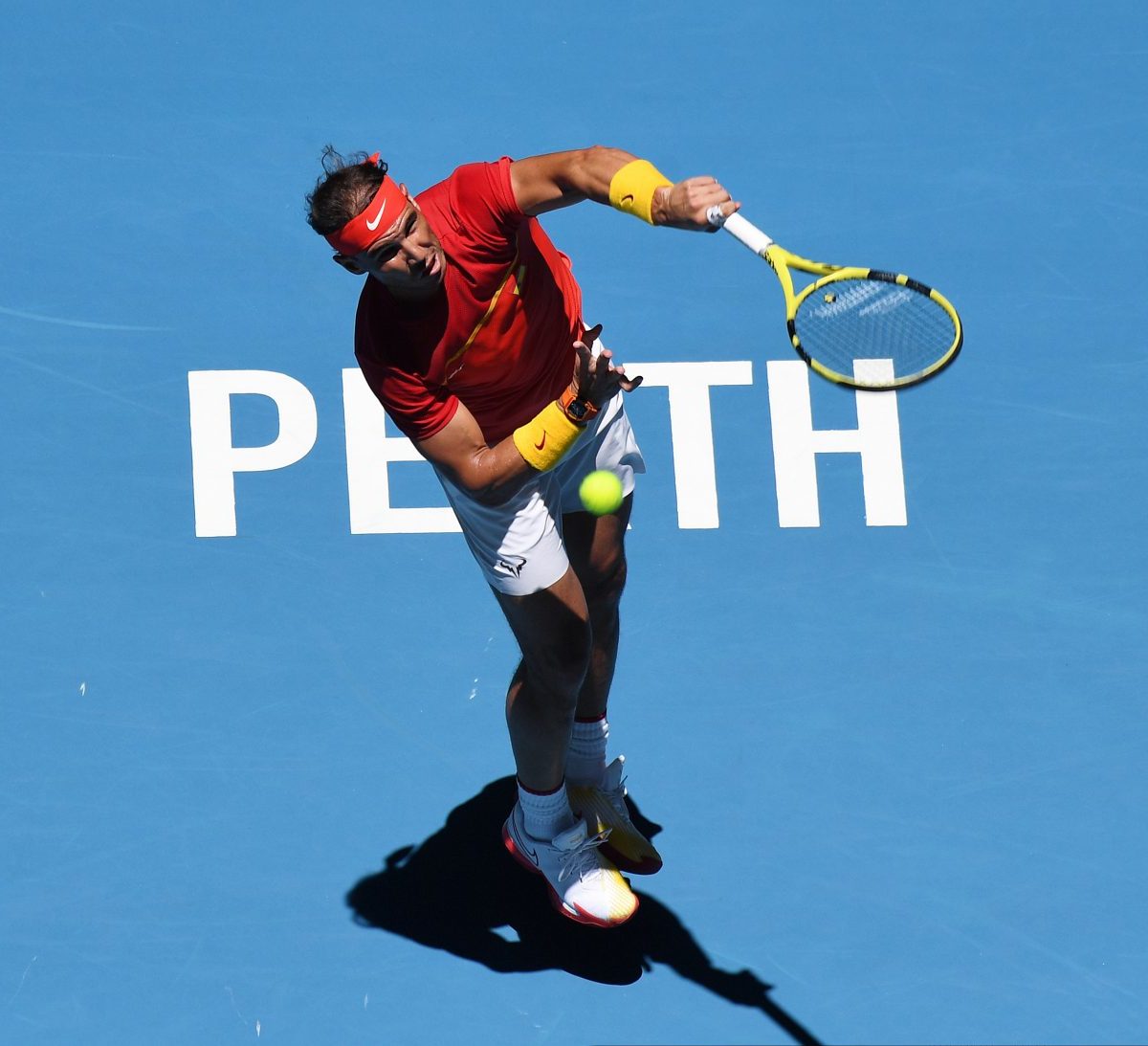 Reports from London indicate talks may be growing serious as the Davis Cup and ATP Cup work on ways to stem their financial losses.

London’s Mail Online suggests that the two competitions might be negotiating a possible merger in order to inject some logic into the tennis calendar.

Both event have been branded as money-losers and playing them so close together does nothing to help generate fan interest.

Roger Federer’s Laver Cup seems to still be going from strength to strength as its fourth edition kicks off later on Friday in Boston – although both Federer and Rafael Nadal are missing through injury at the Europe v World team event.

The Davis Cup and ATP Cup fall within a month of each other in an already crowded tennis calendar.

The Spanish-run Davis Cup finals will be played in late November-early December in Madrid while the ATP Cup takes place in early January prior to the Australian Open.

The ATP team event barely gained traction this year due to massive pandemic complications brought about by Australia’s no-nonsense COVID crackdowns which remain in effect as borders are effectively shut – except for elite sportsmen.

The Mail said the ATP refused comment on the merger rumours which the ITF issued a non-response: “As always we are collaborating with all stakeholders but have no further comment.”

Already, the end of 2021 and the start of the 2022 season look to be the same hot mess as a year ago, with Australia still closed down and qualifying rounds to be staged again in the Gulf region in December.