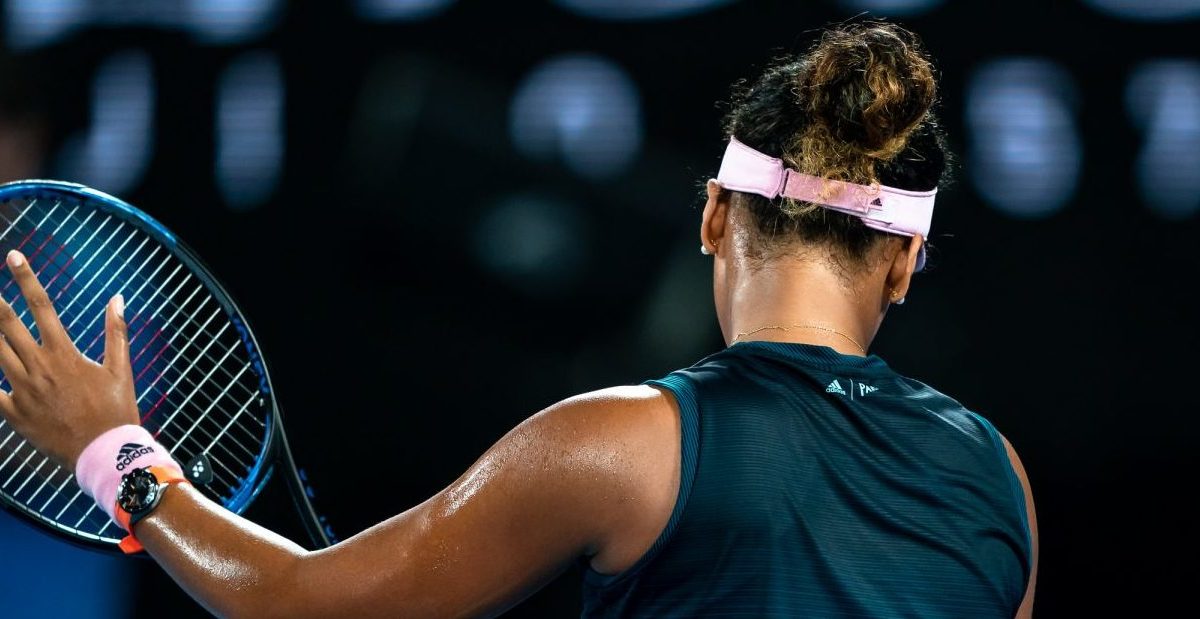 Osaka explains why she parted company with German coach

Australian Open champion Naomi Osaka remains No.1 in the latest women’s tennis world rankings, while Serena Williams is back in the top 10.

And Osaka was adamant that her split with coach Sascha Bajin had nothing to do with money.

The 21-year-old said it was because she was determined that her career would not be about putting “success over happiness”, according to a Reuters report today.

Bajin had taken Osaka to consecutive grand slam titles as well as to the WTA rankings top spot but the split led to rumours the two had fallen out over money.

“Everyone thinks it was a money-related issue, but it wasn’t,” Osaka said.

“That’s one of the most hurtful things I’ve ever heard.”

“I travel with everyone on my team, I see them more than my family. I would never do that to them.

“My reason is I wouldn’t put success over my happiness; that’s my main thing.”

Bajin, a former hitting partner of Serena Williams, Victoria Azarenka and Caroline Wozniacki, was named as the WTA’s coach of the year in 2018.

During their time together, Osaka rocketed from 72nd in the world at the start of 2018 to the top of the rankings last month.

But Osaka said things were not right between them during the season’s opening major.

“It was kind of brewing in Australia. I think some people could see that if they saw how we interacted,” she said.

“I would not want to split on really bad terms. I’m not going to say anything bad about him because, of course, I’m really grateful for all the things he’s done.

“I’m not sure but I think you guys noticed.”

The move hasn’t prevented her from retaining No.1 spot in the rankings, with 6970 points – comfortably ahead of Simona Halep who has moved up a place to second on 5537. Former No.2 Petra Kvitova slips two spots to fourth.

The 23-time grand slam champion Williams gains one place from 11th to 10th at the expense of Denmark’s Caroline Wozniacki who tumbles to 14th.

In the men’s ATP rankings, Novak Djokovic stays on top of a largely unchanged top 10.

The only move in the top 10 is by Japan’s Kei Nishikori who jumps Swiss great Roger Federer into sixth place. 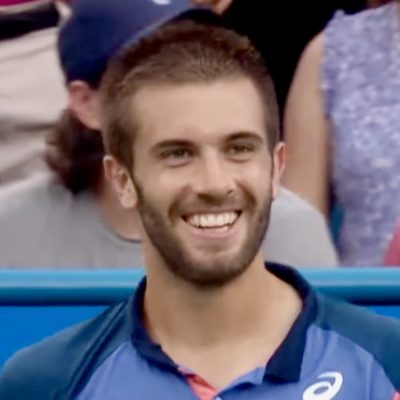 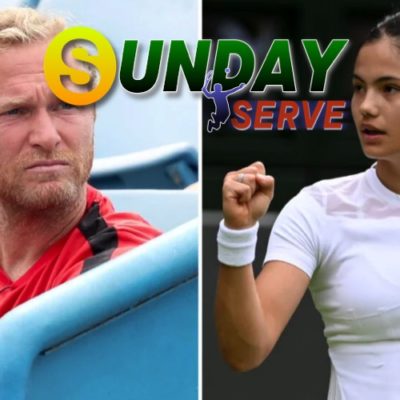