Missing you Paris: Online posts from stars around the world 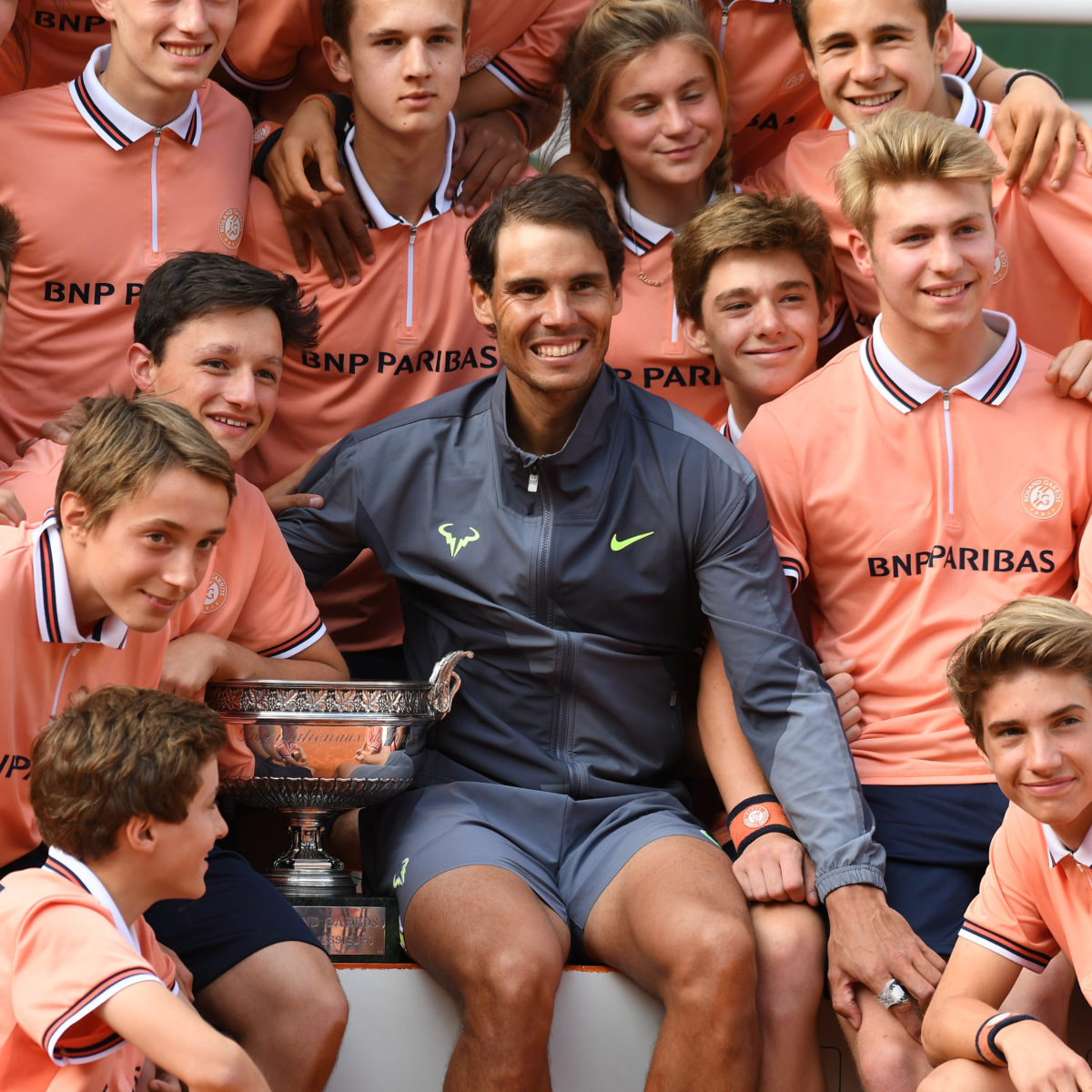 Tennis stars around the world have used social media to say how much they are missing Paris this week.

World No. 2 Rafael Nadal and tennis legend Rod Laver expressed their disappointment at not being in Paris for the French Open, which would have begun this week.

Nadal posted a picture of himself in Paris five years ago.

“Already 5 years ago in Paris. Today we should be there,” he wrote.

Laver, who won the French Open in 1962 and 1969, was also on Twitter. “Missing the rich red clay of @rolandgarros – which would have started today.
Last year was so special, meeting dear friends and celebrating champions new and old. Here’s to the good times, which will return as strongly as a Nadal backhand!”

And Australian Darren Cahill, Simona Halep’s former coach, said: “Like a kick in the guts my calendar alert just reminded me that @rolandgarros was scheduled to begin today, One of the great events in one of the great cities. Hope to see you in Sep/Oct.”

Sloane Stephens and Caroline Garcia were also missing their trip to Paris.

“This week was reserved for Roland Garros,” Caroline Garcia tweeted.

“For sliding on the most beautiful clay courts, to be tense, to share and exchange with the French fans, to experience the ‘Olas’, to push myself to my limits and to experience incredible emotions.”

Meanwhile World No.1 Ash Barty is back hitting some balls in her native Australia.

“Black on clay today, would be rude not to,” she tweeted.

The French Tennis Federation is hoping to stage the tournament in September.